This week, Fifty Shades of Grey and Kingsman: The Secret Service opened in theaters. Let's take a look at this past week's box office. 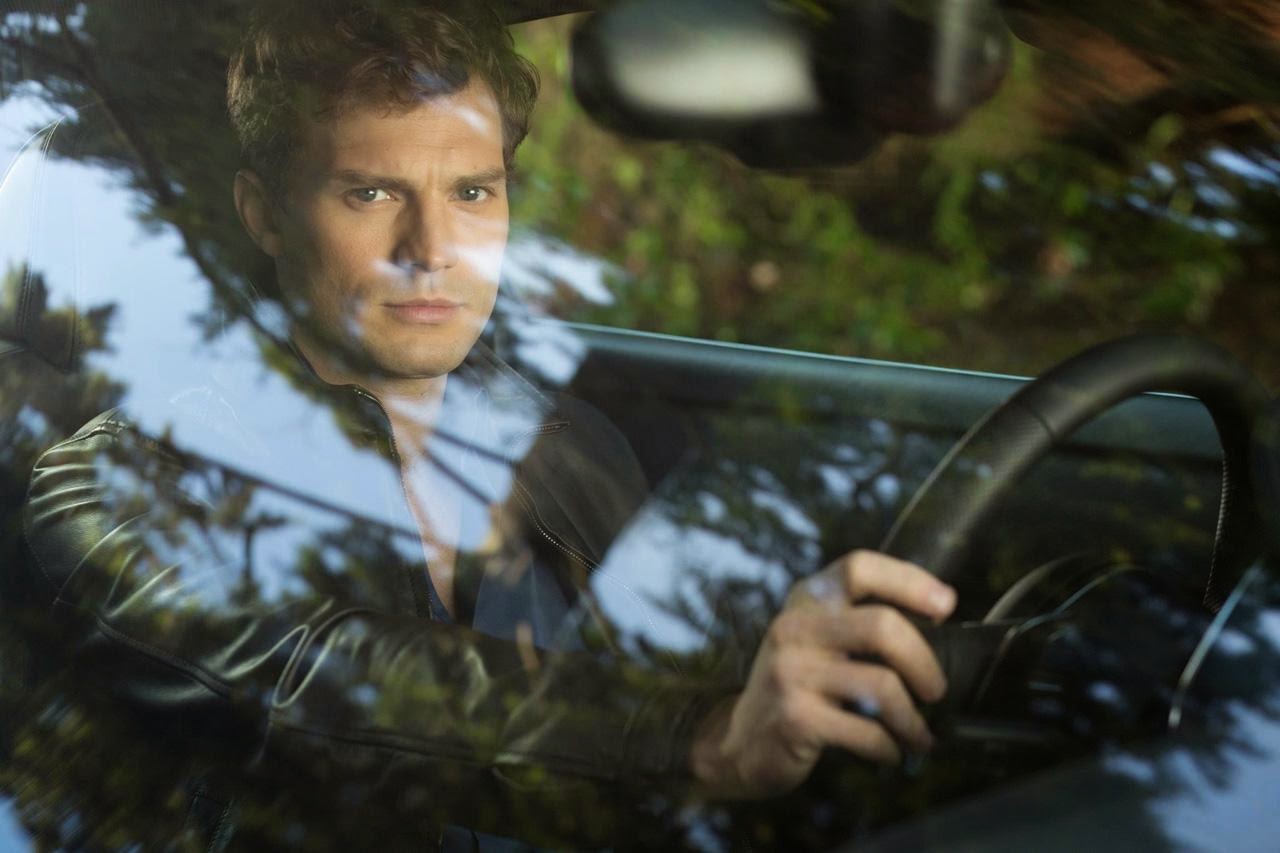 On its opening weekend, Fifty Shades of Grey came in first place. We all knew this film was going to make big money. It broke the record for most pre-ordered ticket for an R rated movie. I personally predicted $75 million, but this is even more. It's one of those phenomenon films like Twilight that may not necessarily be quality, but they have such a large fan base that they dump trucks of money. We'll have to see how it fares the next few weeks, but I but it'll be big for a while longer. 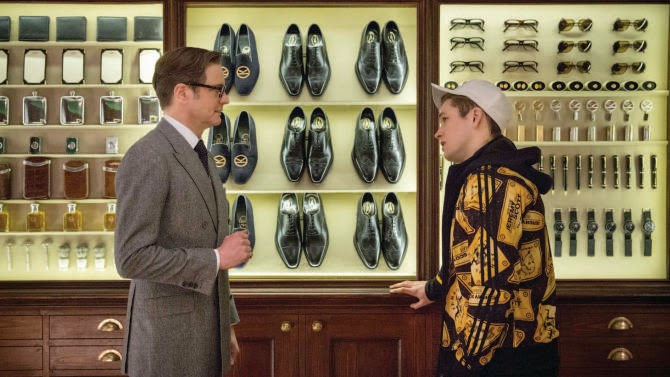 On its opening weekend, Kingsman: The Secret Service came in second place. A lot of people predicted this would make very little money. Some predicted it would make more like $15 million. I initially estimated it to be about $40 million, so I was close. It's a great alternative to Fifty Shades of Grey at the box office and while it didn't make nearly as much, it still held its own. I personally think it would have done better if it opened on a different weekend, but I think it will stick around for a while. You can read our review here. 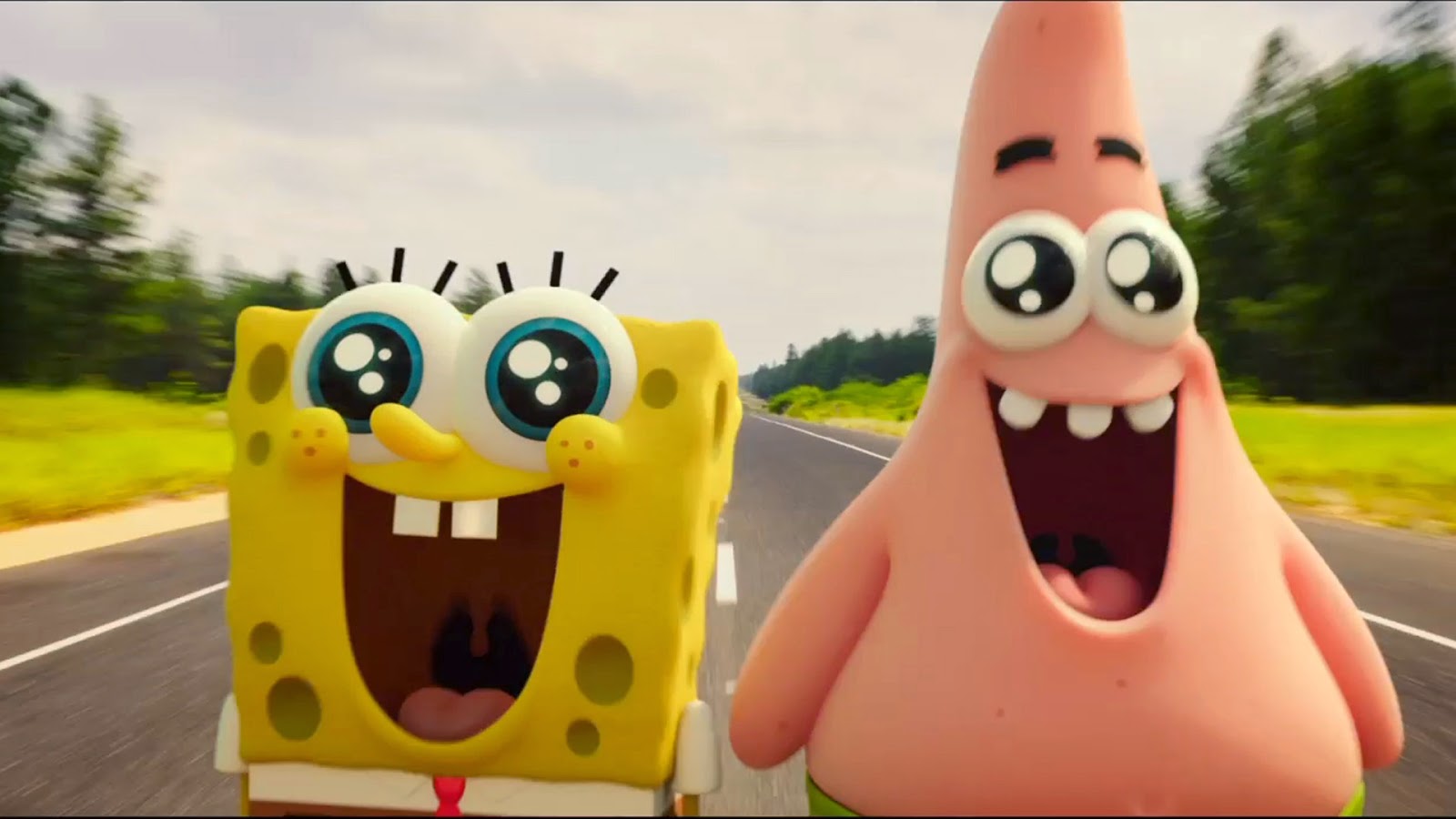 On its second week, The SpongeBob Movie: Sponge Out of Water came in third place. This movie has already made around $93 million domestically in two weeks. It just proves that the brand of SpongeBob is still very popular today and I would not be surprised if we get a conformation soon of a few more movies. Being the only animated kids film out right now, I think it will continue to make good money for the next little while. 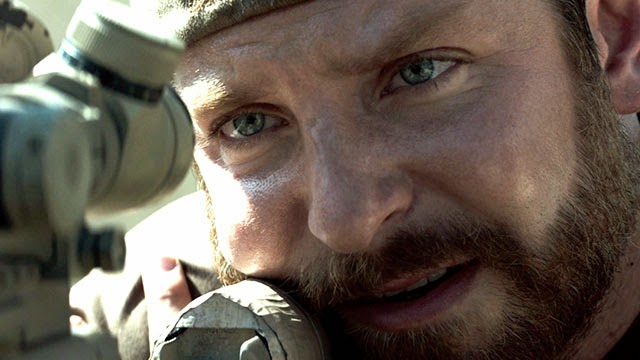 On its fifth week of wide release, American Sniper came in fourth place. Words can barely describe how well this movie has been doing. Just domestically, the film has already made over $300 million. That's 23 times what Seventh Son has made. American Sniper has been around for a while, and I think it'll be around a little while longer. People are still going to see this movie and I think it may end up being one of the most profitable movies from 2014. You can read our review here. 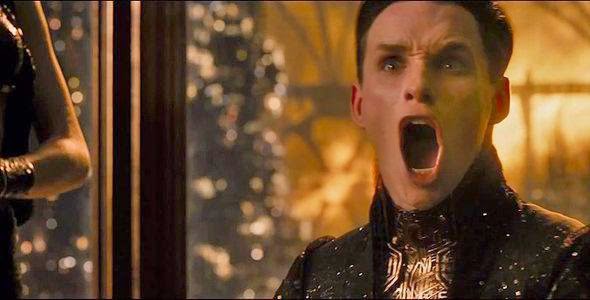 On its second week, Jupiter Ascending came in fifth place. For a film with a close to $200 million dollar budget, Jupiter Ascending has been failing. Domestically it has only made just over $30 million in two weeks. That's really bad. I guess it's time we all say goodbye to the Wachowskis because they won't be getting a big budgeted film any time soon.

To re-cap, #1 was Fifty Shades of Grey, #2 was Kingsman: The Secret Service, #3 was The SpongeBob Movie: Sponge Out of Water, #4 was American Sniper and #5 was Jupiter Ascending.