What Does Jon Stewart's Departure from The Daily Show Mean for his Directing Career? 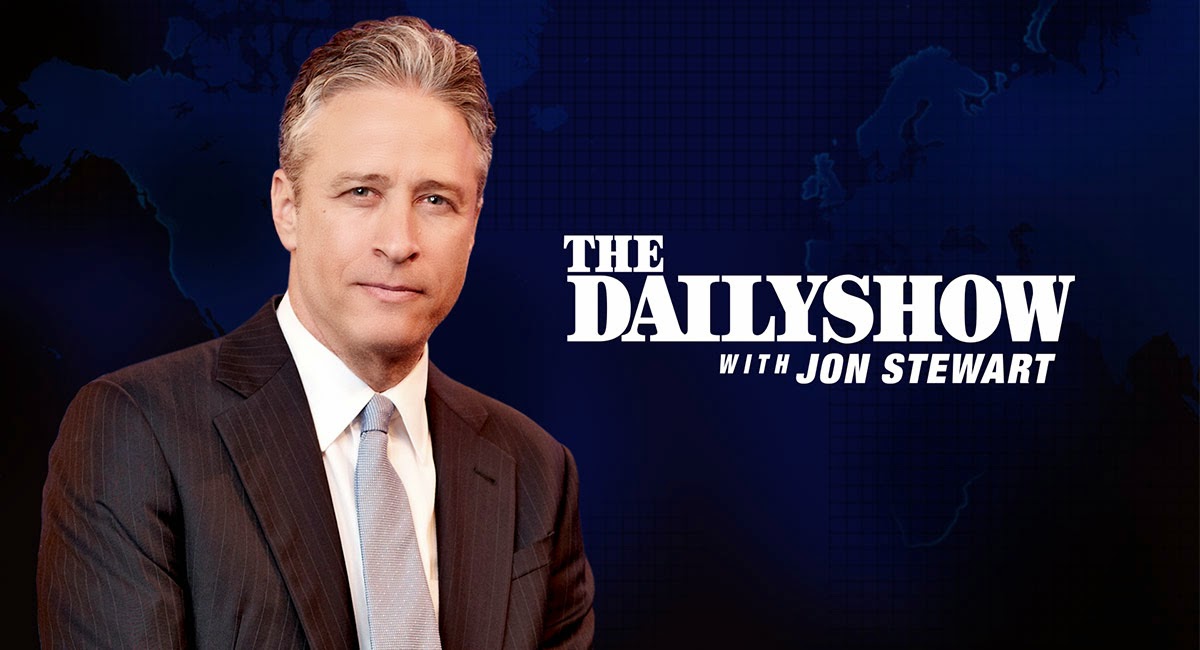 The Daily Show with Jon Stewart is a brilliant satrical news show on Comedy Central that will sadly be ending this year. Jon Stewart announced that he will be leaving the show later this year, after 17 years. This is sad news for fans of the show, as I am, but it makes one consider something: what does this mean for Stewart's directing career? Last year, he made his directorial debut with Rosewater. I did not get a chance to see it but I plan to once it comes out on VOD. The film centered around the true life story of a reporter who was detained and interrogated as an American Spy in Iran after partaking in a comedy piece on Stewart's own show. Stewart adapted the autobiography of the event into the film.

Now, it is not known whether Stewart has any plans to continue directing, but his leaving The Daily Show opens up the opportunity for him to do so. He's an established name and a proven comedic talent, so it wouldn't be very hard to get financing. He is still younger, being only 52 and can without a doubt begin a directing career. The question is whether his retirement is an actual retirement. No one can say he hasn't lived a fulfilling life. He made The Daily Show huge and he may just want to live contently. But his time will be free and he may decide to direct more films. And if he does, I'll be there to see them. 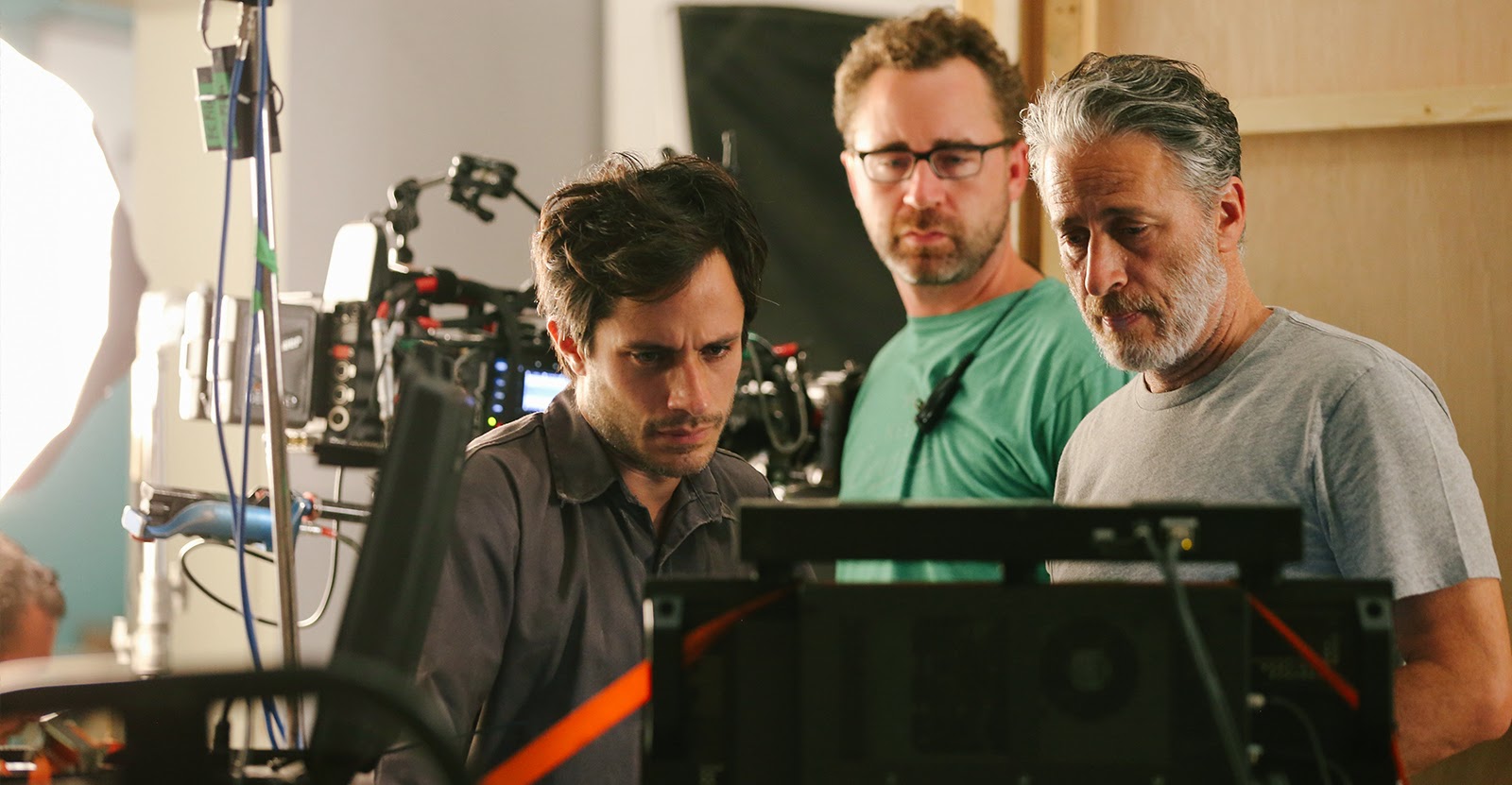 What do you think? Are you sad Jon Stewart is leaving The Daily Show? Should he continue his directing career? Did you see Rosewater? Leave your thoughts in the comments section below.