Will Richard Linklater Make a Sequel to Boyhood? 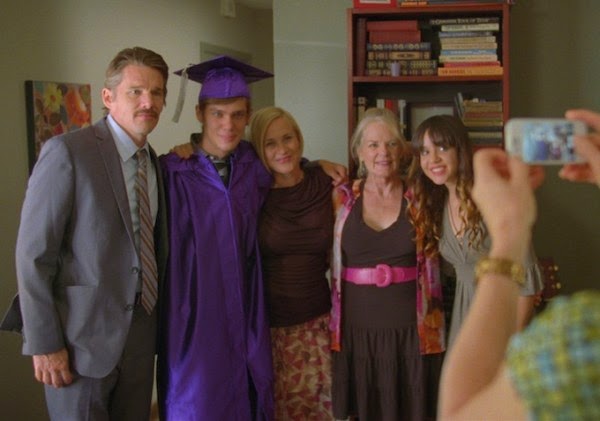 One of the most interesting movies of 2014 was Boyhood. It was masterfully directed by Richard Linklater as it chronicled the life of a boy (Ellar Coltrane) over the course of his childhood. The film was shot over twelve years with the same actors and is a true achievement in film. I loved the movie. You can read my review for it here. While it didn't exactly strike Oscar gold at the Academy Awards, I think it will live on for years to come as a very special movie. But in these months leading up to the Oscars, Boyhood has been getting a lot of attention and praise, which has caused for some questions to come about.

In a recent interview, Linklater responded to a question to whether we could see a sequel to Boyhood, saying:

“To be honest… this film first met its audience exactly a year ago and for the first six months of the year, my answer to that was absolutely not. This was twelve years, it was first grade through 12th grade; it was about getting out of high school. I had no idea about another story, there’s nothing to say. It hadn’t crossed my mind. But I don’t know if it’s been a combination of  finally feeling that this is over or being asked a similar question a bunch over the last year, that I thought, well, I wake up in the morning thinking, ‘the 20s are pretty formative, you know? That’s where you really become who you’re going to be. It’s one thing to grow up and go to college, but it’s another thing to… So, I will admit my mind has drifted towards [this sequel idea].” 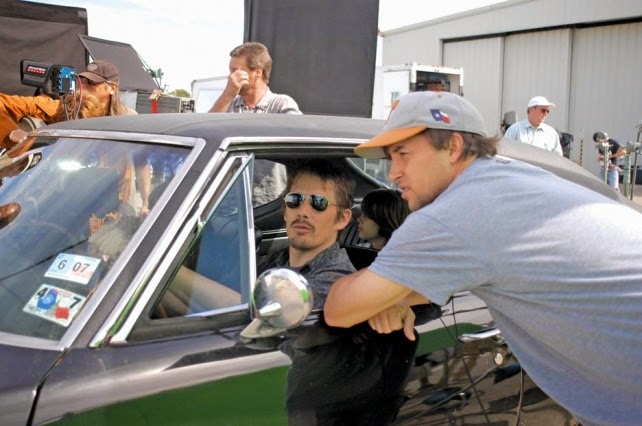 I am very mixed about this. In many ways, I feel like it would cheapen the beauty of the original to make a sequel. The film stood as being the journey from a child to a man, and I thought that the years they captured was most inspirational and emotionally engaging to me personally. However, on the other hand, a lot could be done in showing this guy's life from his college years into his marriage. It could be very interesting to see where this story goes. Even if I'm opposed to it now, the film wouldn't even be done for another ten or fifteen years, so that gives me a lot of time to warm up to the idea. If they get the same cast with Linklater to continue the story, I think I would possibly be on board for it.

What do you think? Did you see Boyhood? Did you like it? Should they make a sequel? Leave your thoughts in the comments section below.