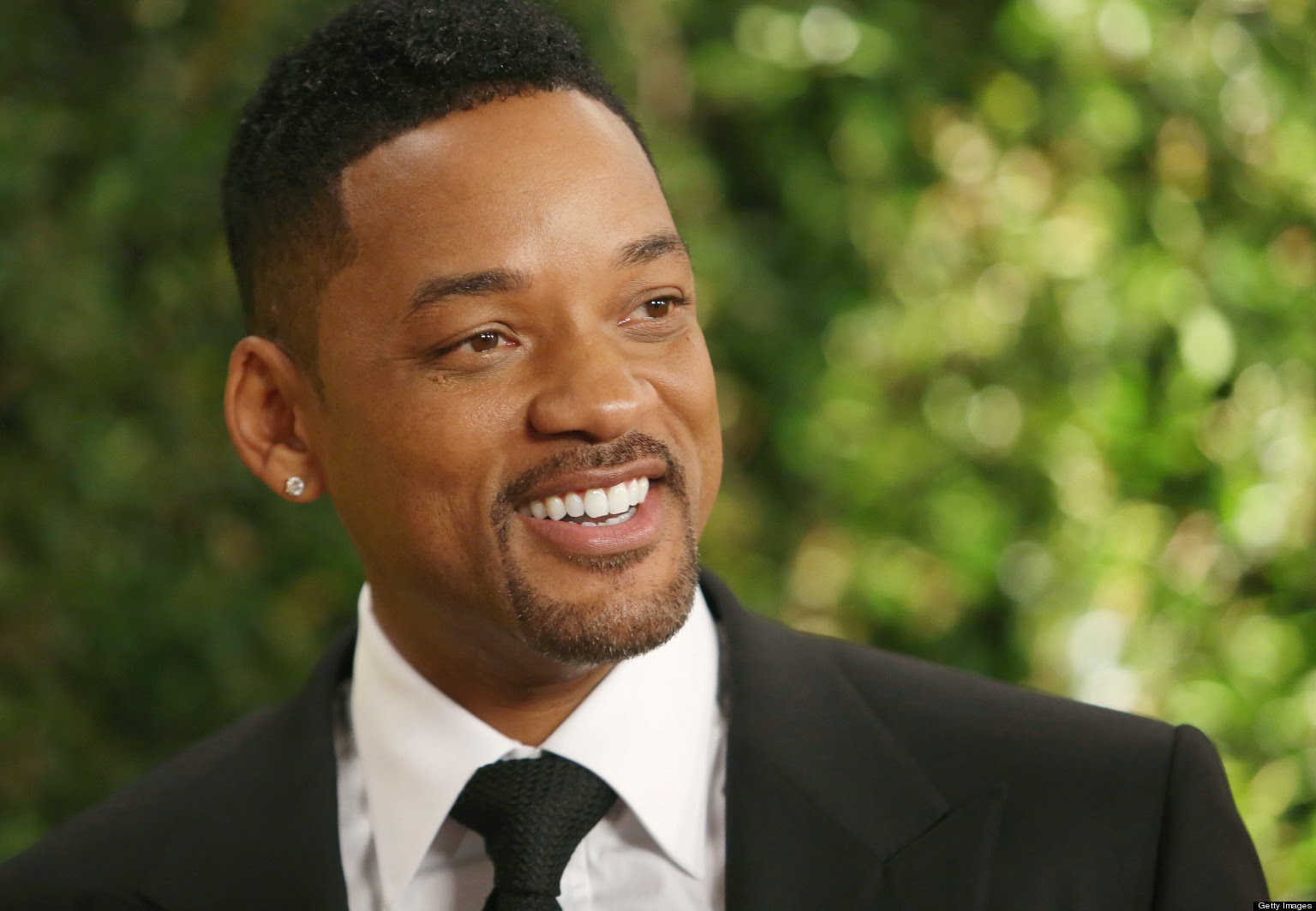 One of the most notorious drama kings in the Hollywood world is Will Smith. He's insanely talented, but as of late he has devoted himself to furthering his children's career, forcing them into his films. He has also refused to do movies if he wasn't the lead. A famous story told by Quentin Tarantino, in that Smith was originally supposed to be the lead in Django Unchained (which then went to Jaime Foxx). However, Smith didn't like that Chrisoph Waltz's character was also a lead and that Smith wanted to change the script to make his character the true hero. Reports of Smith's difficulty on set have circled around for years, leaving many to wonder exactly why he was doing this.

In a recent interview promoting his new film Focus, Smith explained that the failure of 2012's After Earth put things in perspective for him, saying:

“A thing got broken in my mind. It's been an absolute necessity that the movie be a blockbuster, but I think I'm going to start moving out of that and finding more danger in my artistic choices."

Upon seeing the box office numbers for After Earth:

“I was like, oh, wow- I'm still alive. I still am me, even though the movie didn't open at number one. Wait, I can still get hired on another movie! All of those things in my mind and my 'Mr. July', 'Big Willie Weekend'. 'No. 1', '8 in a row'- all of those things got collapsed and I realized I still was a good person."

"I completely released the concept of goal-orientation and got into path-orientation- this moment, this second, these people, this interaction. It is a huge relief for me to not care whether or not "Focus" is number one or number ten at the box office. I've already gained everything I could have possibly hoped for by meeting the people and the creation of what we did together." 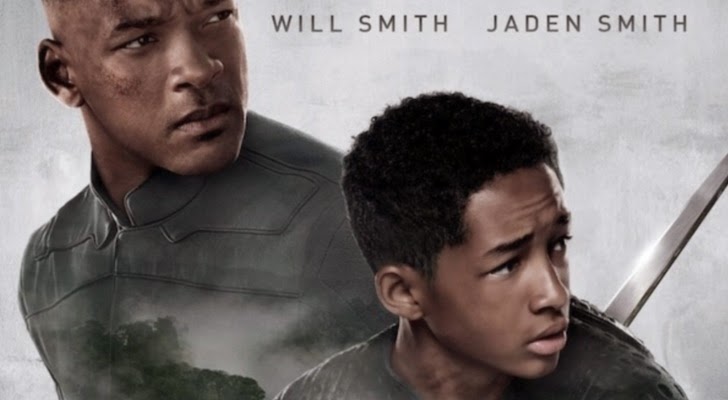 After Earth was a huge failure. It made $60 million domestically on a $130 million dollar budget. Even M. Night Shyamalan tried to remove his name from the marketing. Alight, if Shyamalan wants to remove his name from a piece of his work, then you know it's beyond terrible. I think that Smith had a real eye opener when After Earth failed. He realized that he isn't the big money-making name he once was. His films won't make bank just because he's in it. We've seen him make some changes in his movie choices already. This month will see the release of Focus, which is not a big budgeted movie at all. He will also be in Suicide Squad in 2016, where he will be part of an ensemble as opposed to the lead (hopefully). I'm hoping there's a day where Smith can rebuild his reputation and become a really good actor again. He has fantastic talent but he just has to be more open to what kinds of movies he accepts. And it's looking from these comments that he is.

What do you think? Do you like Will Smith's comments? Did you see After Earth? Do you think Smith has had a change of heart? Leave your thoughts in the comments section below.