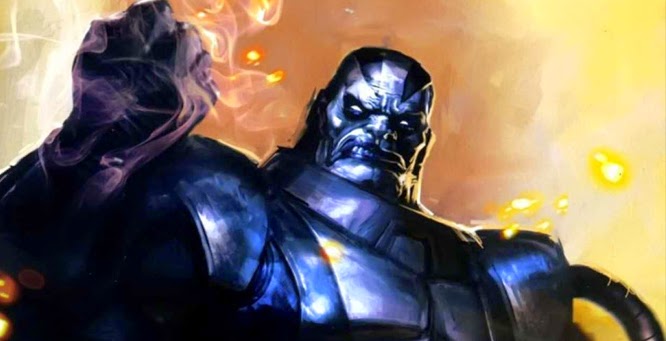 Not only will next year be the age of comic book films (seven films in one year!), but it will also be the age of the X-Men, as Fox will be the first studio to put out three comic book movies in one year. 2016 will see the release of Deadpool, Gambit and X-Men Apocalypse. While we have have heard bits and pieces of the first two, more progress has been made on the latter. Casting has gone underway, with Oscar Isaac playing the titular villain and younger versions of Scott Summers, Jean foxGrey and Storm have already been cast (read that article here). While the story is still unknown, we do know it revolves around both past and future X-Men fighting off history's most powerful mutant, in Apocalypse. As to which X-Men will be involved in that fight, we now know one more.

Via Twitter, director Bryan Singer confirmed that Dawn of the Planet of the Apes actor Kodi Smit-McPhee will be playing the younger version of fan-favorite Nightcrawler, previously played by Alan Cummings in X2: X-Men United. 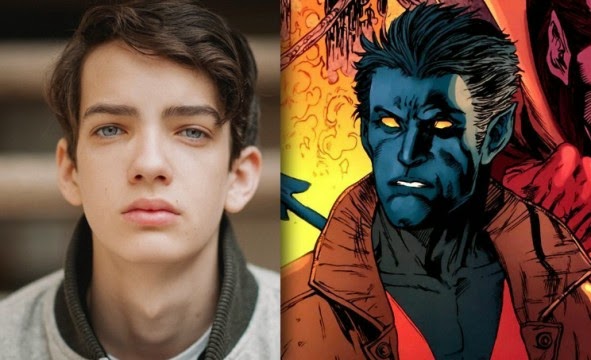 I haven't seen much of Smit-McPhee other than Apes, and I think his character was underused in the film. He wasn't really given much to do in that movie, but I still think he will be a good fit. Nightcrawler is one of my favorite X-Men characters, and it has been sad that he too has been underused. Hopefully with this recasting they can make the character more prominent in future X-Men films. Just from what I have seen from the kid, I think he will be a good fit for the role, and he fits in well with the other younger versions they have cast. The question now becomes how they will integrate Nightcrawler into the film, as in the original timeline they didn't meet him until X2. But with last year's X-Men: Days of Future Past, the timeline has been rewritten, which could have Nightcrawler join the X-Men as a kid. I'm really looking forward to seeing how he fits in.

What do you think? Are you glad that Nightcrawler is being used? Do you like the casting of Kodi Smit-McPhee? Are you looking forward to X-Men: Apocalypse? Leave your thoughts in the comments section below.