X-Men: Days of Future Past Originally Wanted to Recast Wolverine? 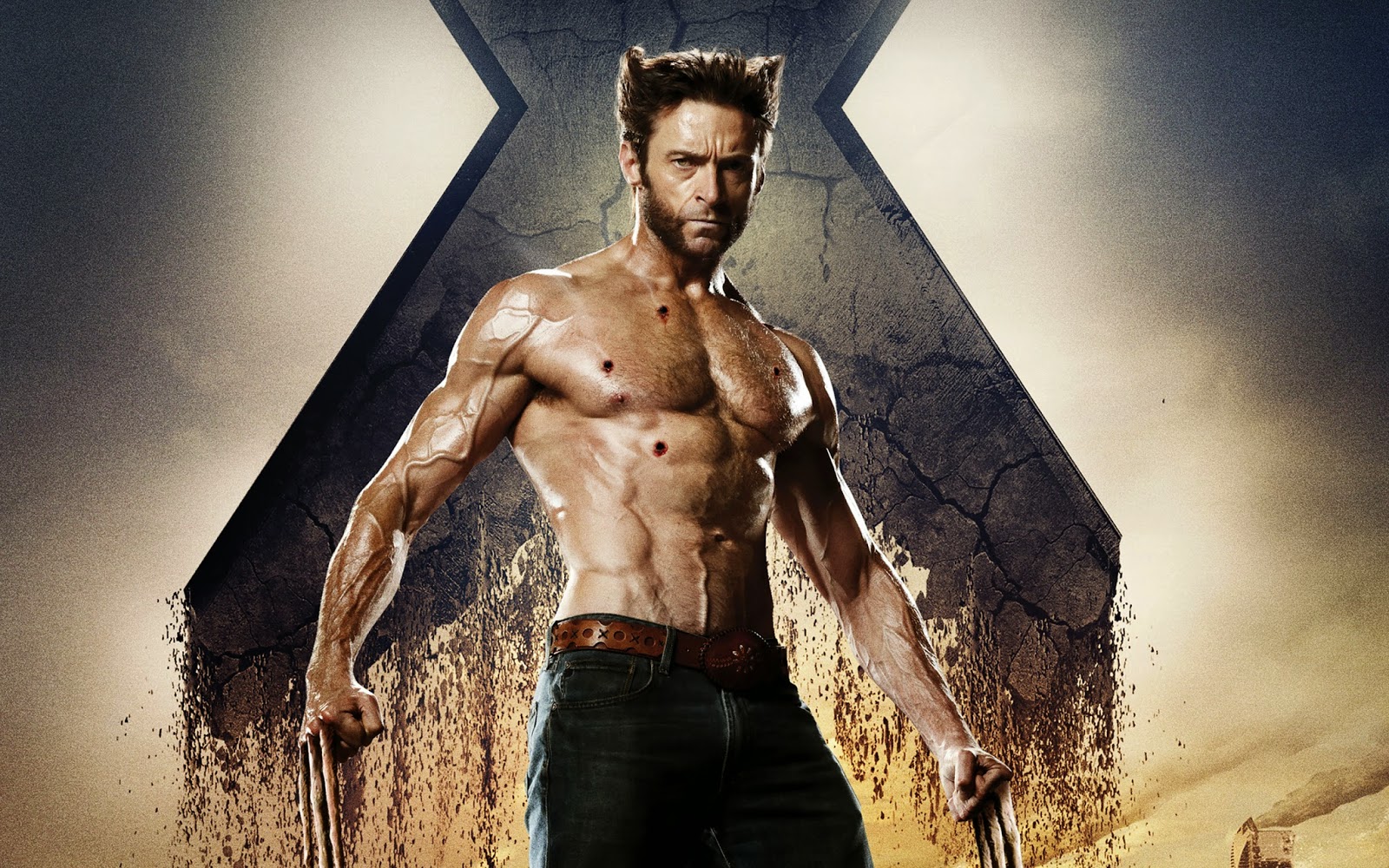 Last year's X-Men: Days of Future Past is arguably the best in the franchise. Not only did it take the cast of Matthew Vaughn's X-Men: First Class film but the original cast as well in an epic blockbuster that fixed the continuity problems of the previous movies. It was a great movie. Now, we can look forward to a year of X-Men, as 2016 will see the release of three X-Men related comic book films: Deadpool, Gambit and X-Men: Apocalypse. The latter will see Hugh Jackman reprise his role yet again as Wolverine, after being pretty much the star of Days of Future Past. We already know he will have one more solo film before he departs from the franchise, possibly with Patrick Stewart (read that article here). It seems like we are going to be getting Jackman for a little while longer, but it seems that wasn't always the plan.

In a recent interview to promote Kingsman: The Secret Service (read our review here), director Matthew Vaughn talked about his original plan for Days of Future Past, as he was supposed to direct and write the film but left to do Kingsman, and Bryan Singer took over. Vaughn said:

“I had a whole different idea of how X-Men should go. I thought Days of Future Past should be the next one and it’d be set in the ’80s. So, when I wrote the treatment, I then wrote Kingsman and got confused about which film I should direct next. I said to Fox, ‘Let me do Kingsman now, get somebody else in and we’ll do the ’70s version, recast Wolverine, and then we do Days of Future Past with the new Wolverine and Hugh [Jackman], and make it the biggest spectacle we’ve ever seen.”

“That was my idea but Fox, quite rightly so, I mean, you know, they’ve got a bottom line to look after and went ‘no, we’re doing it.” And Bryan [Singer], it’s Bryan’s franchise. I think he proved it’s his by knocking it out of the park.” 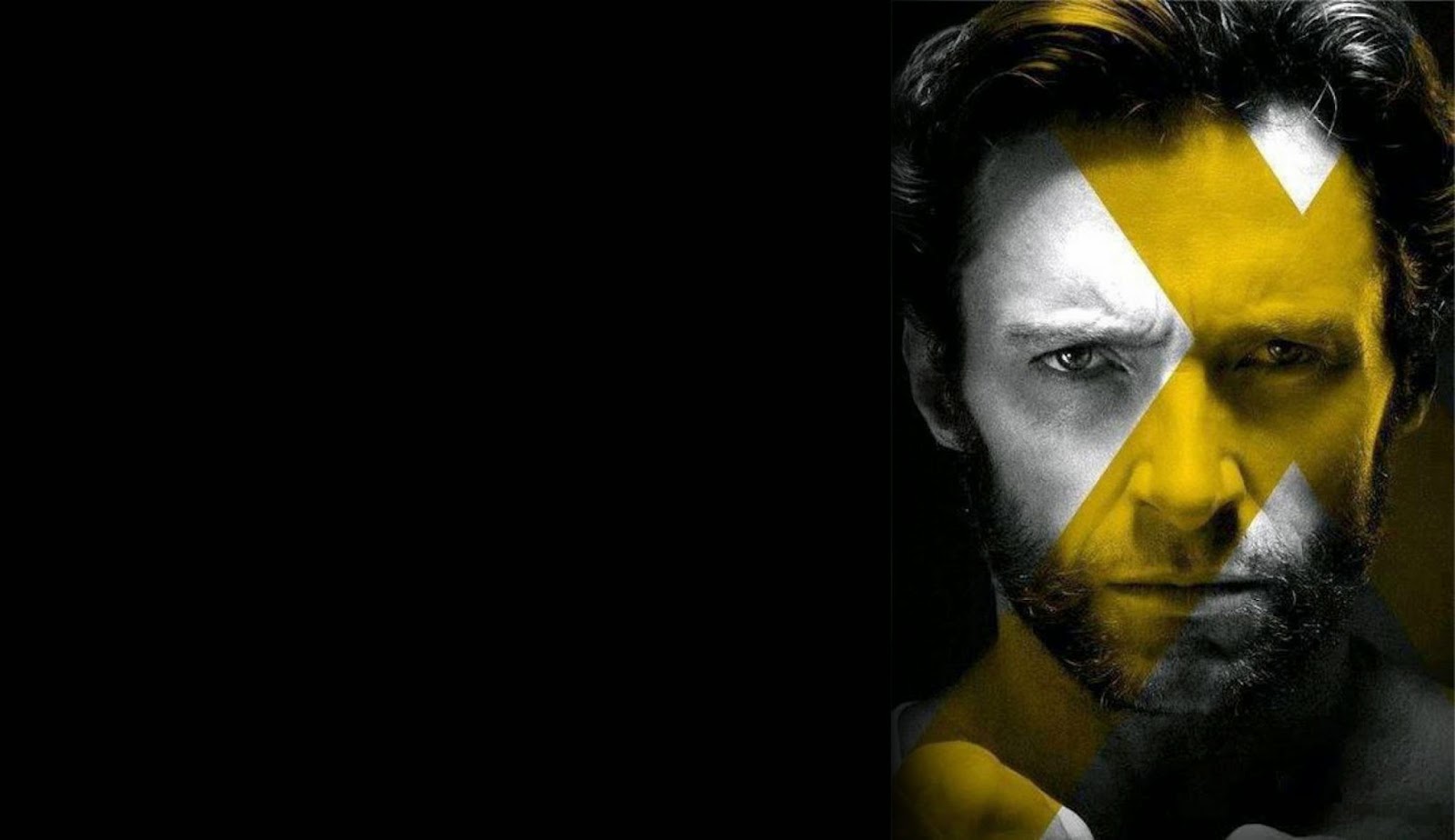 So Vaughn's idea was to have Jackman play the future Wolverine and get a new actor to play the 1970s version, as a way to ease a new Wolverine into the franchise. I think that was a brilliant idea. Jackman is confirmed for two more films, Apocalypse and Wolverine 3. I would be shocked if he signed on for something after that. By then he will have played the character nine times (if you count the First Class cameo). So you need to get a new actor in there at some point. This would have been the most logic, least abrupt way to do it. Because you know the new movies will focus on the First Class cast as they bring in new actor to play the younger versions of the X-Men. Doing the same for Wolverine would be been the best way to ease in a new actor because it would have made complete sense. However, at the same time, it wouldn't have made sense because Wolverine doesn't age, so he wouldn't have looked different in the 1970s then he does in the future. Plus, they already did a cameo of Hugh Jackman in X-Men: First Class, which was set in the 1960s. They could have done something with time travel to fix that though.

Am I glad they let Jackman play both the younger and older Wolverine? Yes, because he is an awesome actor and he owned that movie. But I can't help but think that this could have been the best way to integrate a new actor into the franchise.

What do you think? Should they have cast someone new for the younger Wolverine? Did you see X-Men: Days of Future Past? Did you like it? How many more films will Hugh Jackman do? Leave your thoughts in the comments section below.