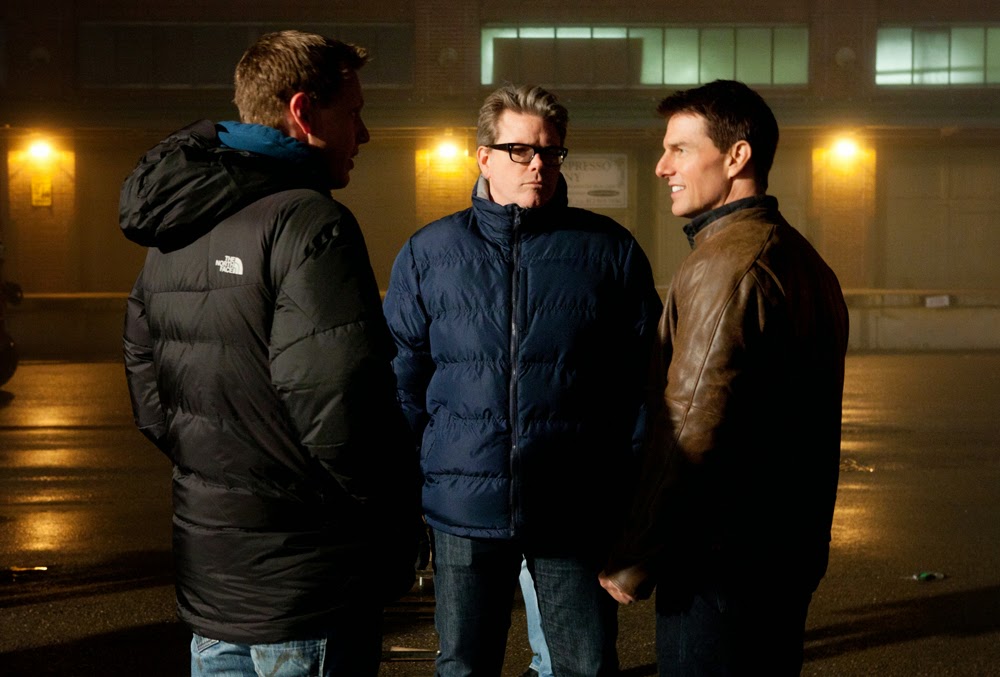 A film I have been looking forward to for some time is Mission Impossible 5. I loved the fourth one, Mission Impossible: Ghost Protocol and I have been excited to see where the fifth installment would go. I even put it as my number seven for my most anticipated films of 2015 (read about that here). The film was originally supposed to come out in December, but it got moved to the summer. That means that a trailer and a marketing campaign should begin very soon. As of right now, we haven't gotten anything marketing wise, but that may change.

In an interview with ComicBookMovie.com, director Christopher McQuarrie answered some very pressing questions about the film. You can read the full interview here, where I got these highlights from. Basically, McQuarrie said: 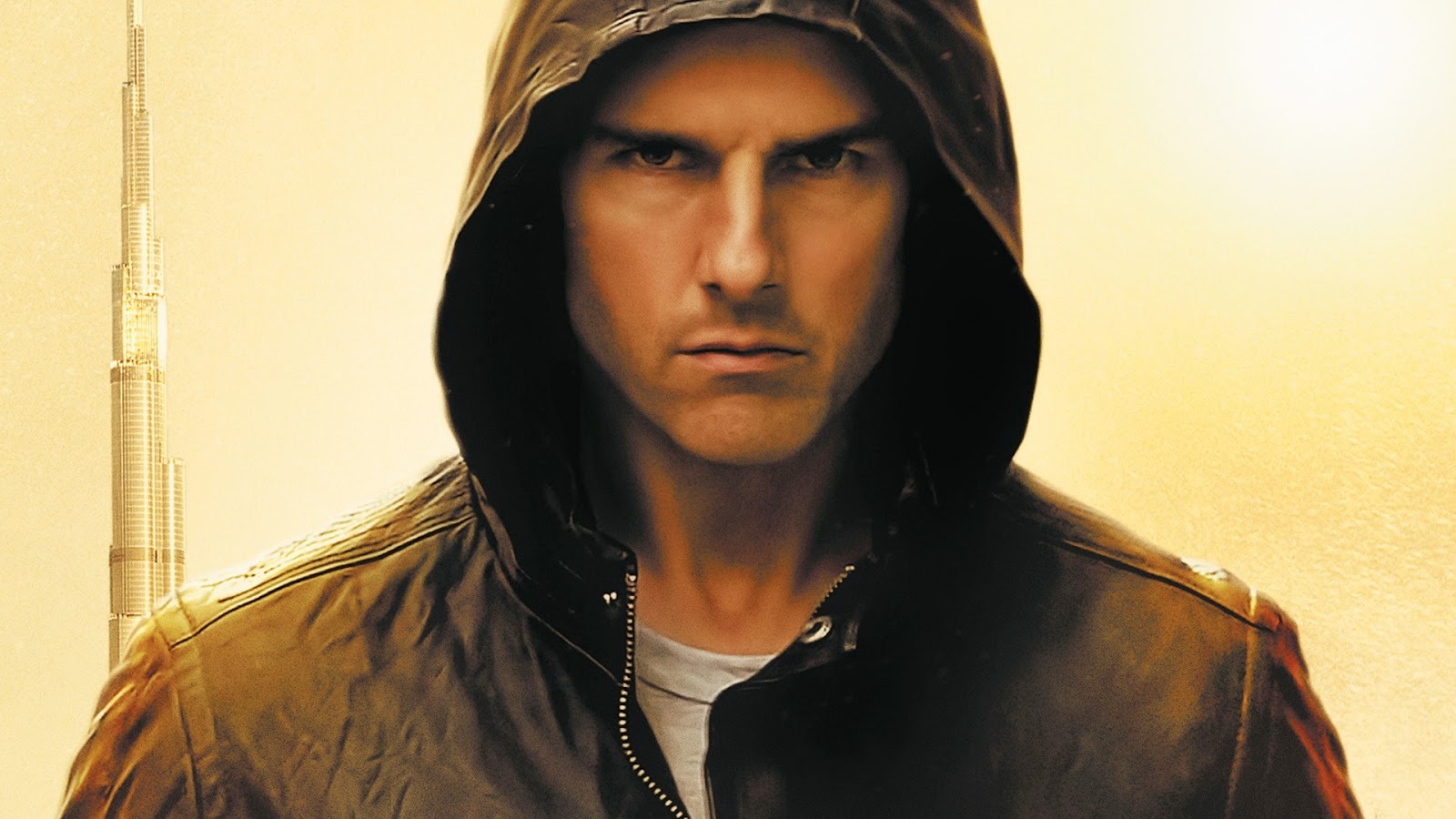 This is all very promising. I thought Renner and Pegg was fantastic in Ghost Protocol, and I'm glad to see their characters expanded upon. I'm also glad that a trailer and some first looks at the film are coming soon considering the film is just a few months away. Overall, I think this news makes me optimistic about the movie and I can't wait for that first trailer.

What do you think? Did you like the information Christopher McQuarrie revealed? Are you looking forward to Mission Impossible 5? Leave your thoughts in the comments section below.