Dredd Screenwriter Doesn't Think There Will Be a Sequel 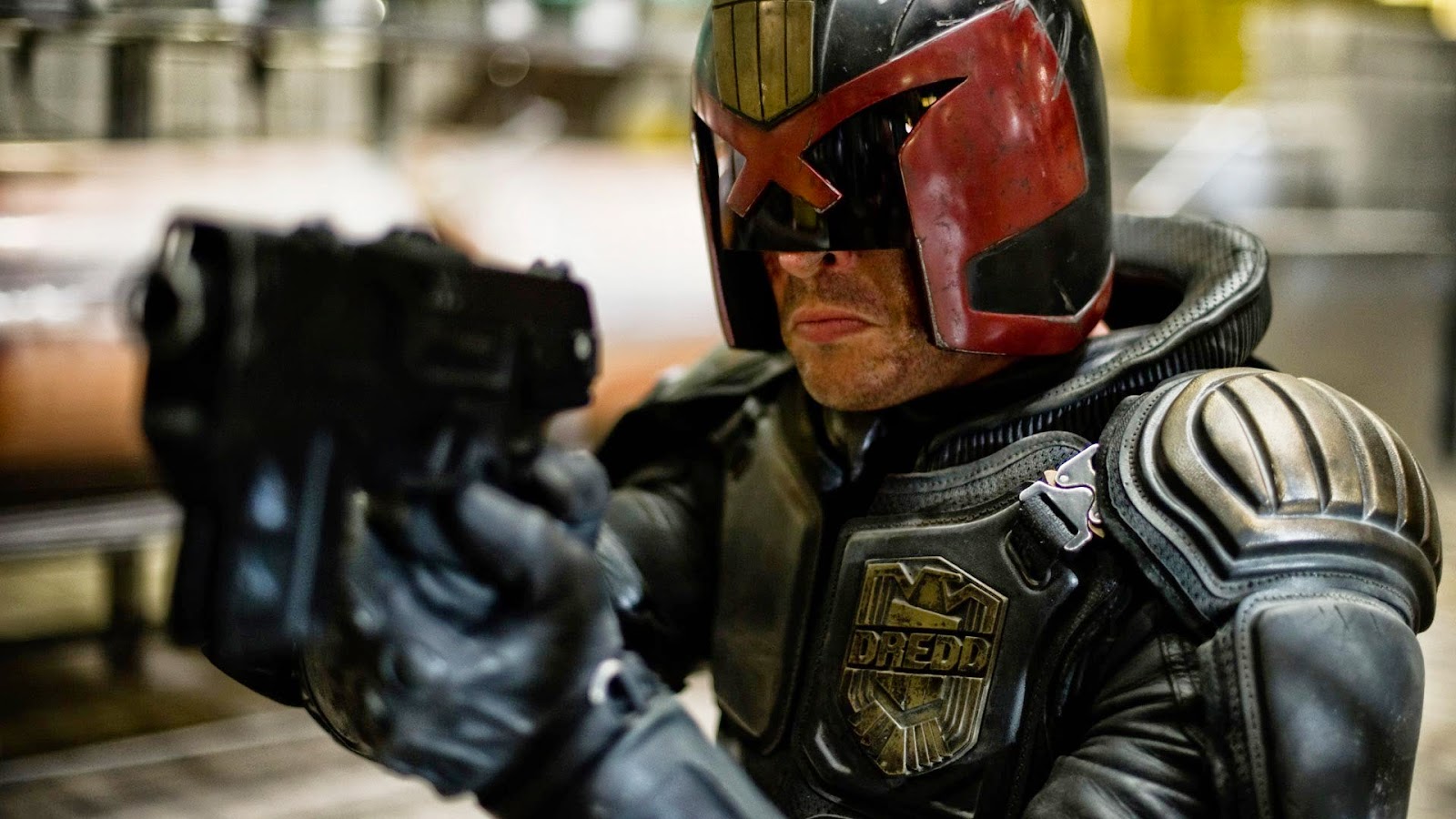 When you look back at under-performing yet incredible loved films, one of the top ones is 2012's Dredd. The film was loved by fans and critics, yet made only $35 million worldwide ($13 domestically) on a $50 million dollar budget. It lost the studio a ton of money, yet fans have been lobbying for a sequel ever since opening weekend. Lead actor Karl Urban has been saying it's possible if the fans keep pressuring the studio for another one but nothing has been close to being confirmed. There's always been a lingering hope that this could become a reality. But the final nail may have been hammered into the coffin.

The film's screenwriter, Alex Garland, recently spoke out on the likelihood of a sequel happening. At first, he said he was disappointed with the film, saying:

“The ‘Dredd’ thing is a surprise. It’s a really complicated set of emotions. I have a lot of regret about how things worked out with ‘Dredd,’ but it’s very gratifying. The regret it – you do a kind of transaction, particularly with the creators of it, which is that we want to do this thing and honor what you did, and try to do it properly, and then the film will reward that trust. That act of faith and trust and decency. And I think that the film rewarded them in one sense, but not in another. I do believe it rewarded them creatively, unless they’re lying to me about that. But I think it has created this thing of this movie that fails. The story of ‘Dredd’ is that of a failed movie. Both times, for f**k’s sake. And to be party to that, when that was exactly the intention—to not do that – is kind of difficult.” 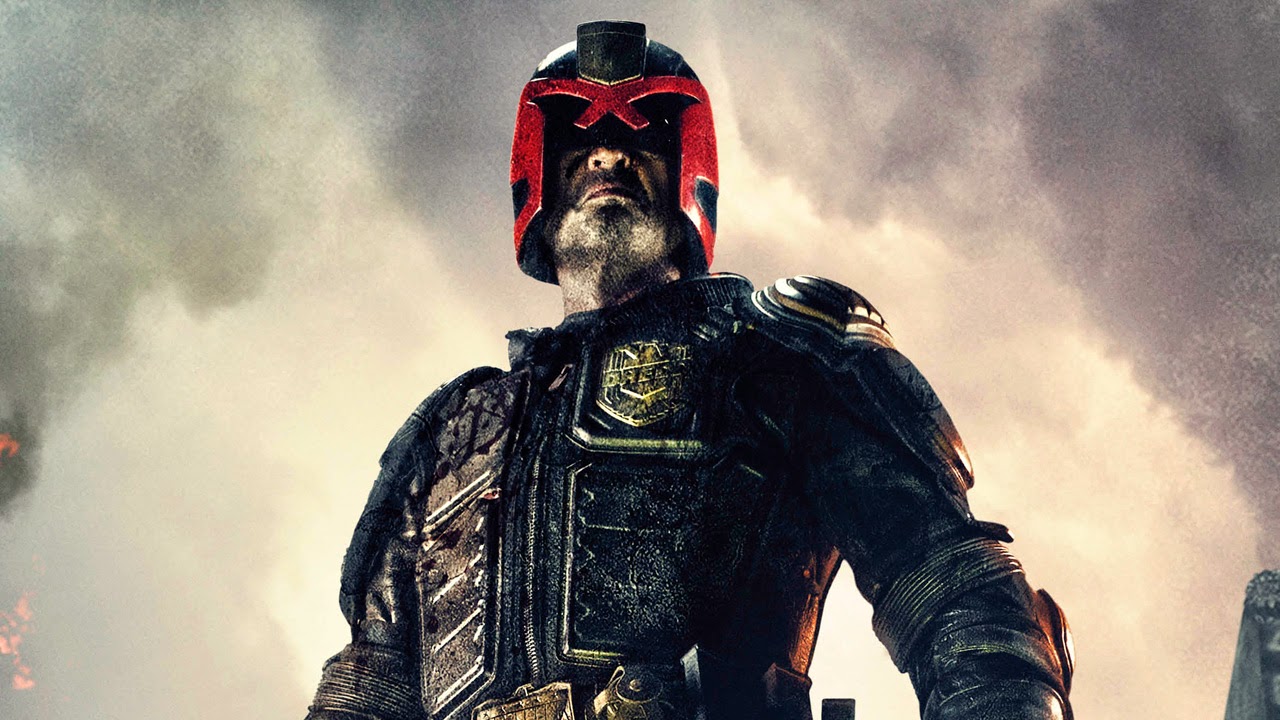 He also talked about whether or not he thinks a sequel will be made, saying:

” [...] I also feel a sense of responsibility because I know there are these people who do this stuff like they’ve got money and they spend money on a DVD to try and up the chance of a sequel getting made. Because I don’t have an online profile or persona or anything like that I can’t speak to these people directly, but what I want to say is that’s so good of you, and thank you, but keep your money because the people who make the decisions don’t get moved by that kind of thing. They’re moved by other stuff, other equations, other algorithms."

“How can I say this without being soppy? It’s touching. It means something that these people support the film in that way, but the thing people want, which is a sequel, I don’t think is going to happen. I think it will happen (let me rephrase that) I don’t think it’s happening with me and the people who made the last one.”

I really liked the last Dredd film. I thought it was a really cool action shoot-up film with some incredible uses of slow motion and 3D. I really like Karl Urban as an actor and was glad that he was given his own franchise to star in. Based on the numbers, I can completely understand why the studio wouldn't make a sequel. Hollywood is first and foremost a business. But it is upsetting that we won't be able to revisit this world... at least with these people.

What do you think? Do you like Alex Garland's comments? Did you like Dredd? Do you want to see a sequel? Leave your thoughts in the comments section below.