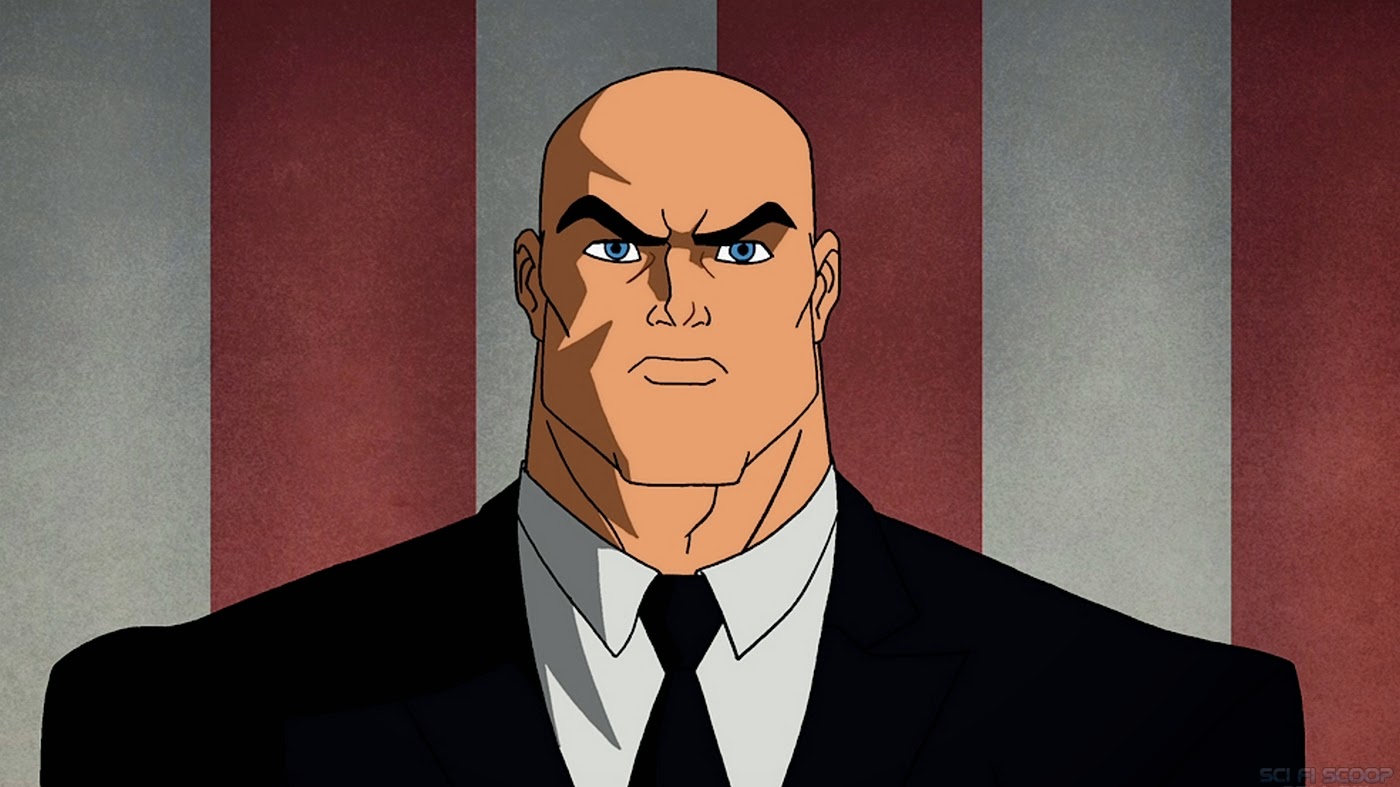 When a sequel to 2013's Man of Steel was first announced, there were so many fan castings for the famous Superman archenemy- Lex Luthor. One of the most popular actors was Bryan Cranston coming off of his run on the TV show Breaking Bad. However, DC shocked us all by casting a much, much younger Lex Luthor in Jesse Eisenberg. After seeing The Social Network, I think Eisenberg will play a really good Lex Luthor, though different than what we traditionally know the character as. Since the casting, a big question has been whether the character will be bald, as he is normally in the comics. We now know. 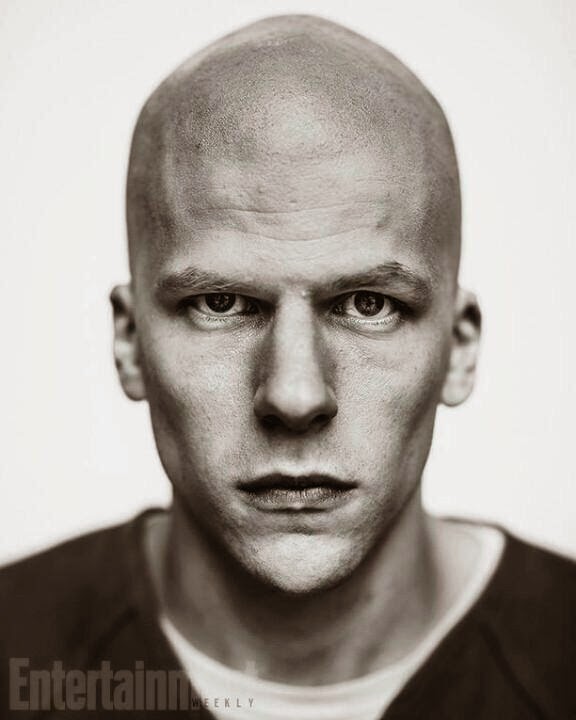 Snyder had this to say with the release of the image:

“He’s not any of the Lexes that you’ve seen, that’s for sure, other than him being a captain of industry and one person to the world and another person to himself. And bald, of course. Our Lex is disarming and he’s not fake. He says what he believes and he says what’s on his mind. If you can unravel the string and decipher what he means, it’s all there.”

I think Eisenberg looks great. I was afraid that maybe his being bald wouldn't look good, but it looks great, and natural as well. Looking at this image, I see a lot more of the classic look of Lex Luthor in him, more so than I saw before. He looks menacing, calculated and he could be a fantastic villain. His clothing looks like prison clothes, so could that be something? Who knows? We'll found out when we see the film.

What do you think? Do you like the image? How do you think Jesse Eisenberg will do as Lex Luthor? Leave your thoughts in the comments section below.