Last year saw the release of a documentary on Edward Snowden, the man who leaked NSA secrets to the public, called Citizenfour, which won the Oscar for best documentary. I have not gotten a chance to see it personally myself, but I have heard nothing but good things about it. This year, an actual movie about Snowden is coming out around Christmas time, with actor Joseph Gordon-Levitt as Snowden. Little has been released about the film, until now.

Gordon-Levitt shared these pictures of himself, which reveal his look in the film: 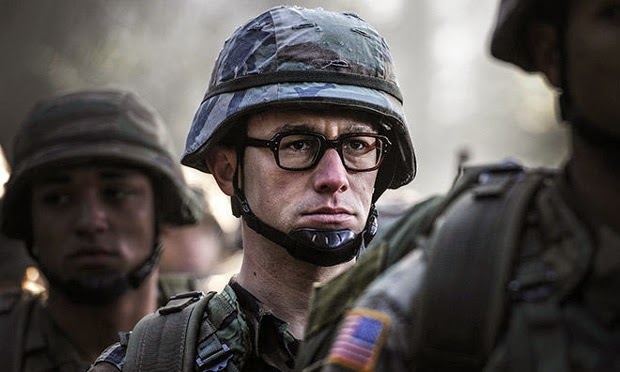 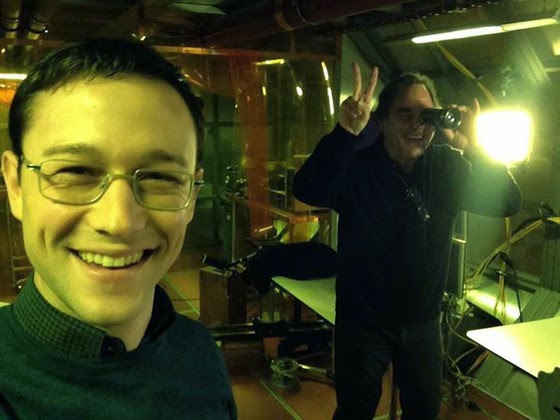 In the first picture, I almost didn't even recognize Gordon-Levitt. It looks as if he is really transforming himself for this role and the fact that it is coming out right at the end of the year means that maybe they are thinking this could be a contender for the Oscars. Could Gordon-Levitt end up with an Academy Award nomination by the end of the year? I guess we'll have to wait and see.

What do you think? Do you like the looks of Joseph Gordon-Levitt as Edward Snowden? Are you looking forward to the film? Leave your thoughts in the comments section below.