Gal Gadot Responds to Criticisms of Her Being Wonder Woman 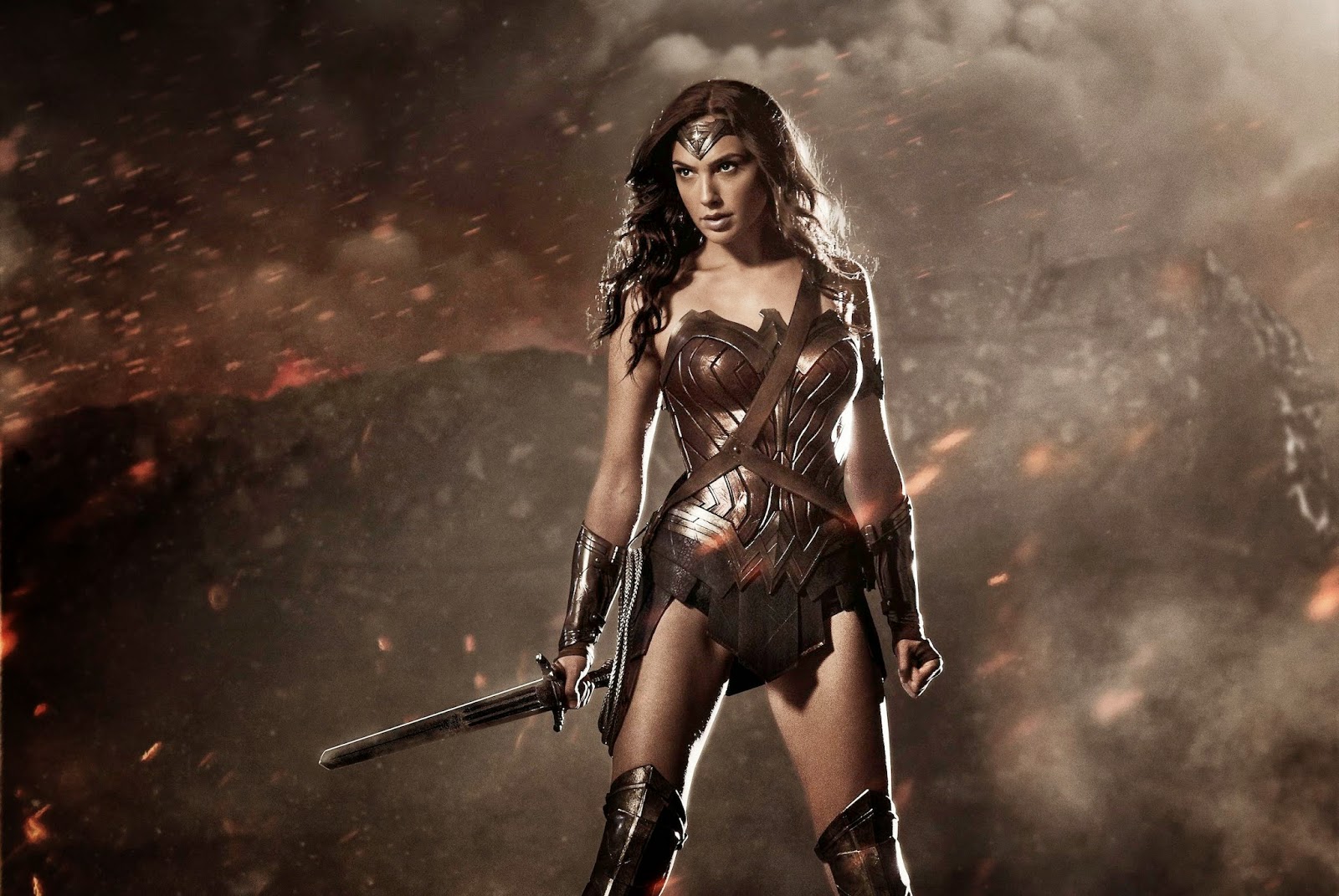 One of the more surprising superhero castings in recent years was Gal Gadot, an actress who has yet to be very involved in the film industry. She has only been in a handful of movies, and has only had small roles. Then, she was cast to play Wonder Woman in Batman v. Superman: Dawn of Justice and for her own solo film. No one can deny that she's not the most skilled actor, and a lot of people (including myself) have wondered whether she can actually pull it off. Can Gadot actually lead a franchise as the most iconic female superhero ever? There have also been questions about her size. When she was first announced, she was quite small to be playing a character like Wonder Woman, who is known for being bigger and more muscular. Over the summer, the picture above was released of Gadot as Wonder Woman. I thought the costume design looked awesome and I think she looks like a good personification of Wonder Woman, but I still thought that she was a bit small for what the character is supposed to be. It also doesn't give us any sense of how she will be acting-wise.

In a recent interview, Gadot commented on the criticisms of her playing Wonder Woman, saying:

“They said that I was too skinny and my boobs were too small [Laughs]… After they asked me here, In Israel, if I have eating disorders and why am I so skinny – they said my head was too big and my body was like a broomstick – I can take anything. It’s just empty talk. I understand that part of what I’m doing means being exposed. And part of being exposed is being under fire."

“When I was younger I would take criticism really hard. But now it mostly amuses me. The true amazons had one boob so it wouldn’t bother them in their archery. So it’s not going to be like real amazons. We always try to make everyone happy but we can’t.” 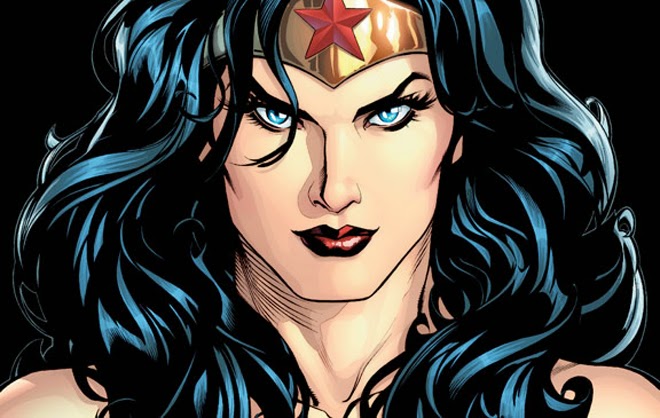 I understand where Gadot is coming from. There are a lot of people in the world who will argue anything and say some really mean things. However, I don't think it's all empty talk. I don't agree with the words used, but I think people have a point. Wonder Woman is a character that can take on Superman is not just the most powerful woman, but one of the most powerful people in the DC universe. In order for you to believe that she is that powerful, she needs to be bigger. I'm not talking about boobs. That's just something nerdy horny fan boys complain about. I'm talking about muscular mass. I think Wonder Woman needs to be big and strong because it's the nature of her character. She needs to look intimidating and I think the size we see her as doesn't give us that impression. I don't at all agree with how people have chosen to criticize Gadot's size, but I do think there is a point to be made.

Gadot also went on the talk about actually playing the role, saying:

“Playing Wonder Woman is a once in a lifetime opportunity. I can’t describe to you how much I wanted to play this character without even knowing I wanted to play her. I met a lot of people from the industry in LA for meetings. They always asked me ‘what’s your dream role?’, and I never could define it… I don’t want to play a damsel in distress that needs to be saved. I don’t like it when women in the movies are shown as the victims. I always thought that if I could send out a message, I want to show the strong side of a woman and how she can handle tough situations."

“I get to play the strongest most empowering woman ever – Wonder Woman. I’m so grateful and I thank God every day. I want to devour it and enjoy every bite.” 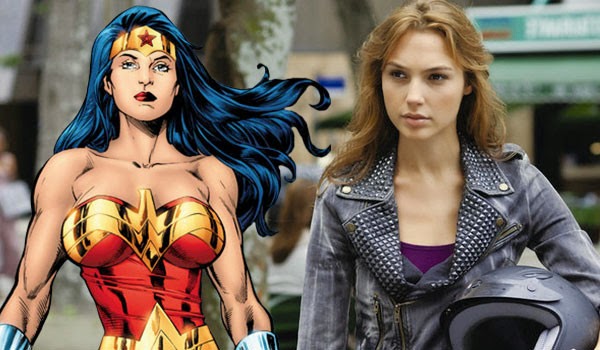 I completely agree with Gadot on this. Right now, there aren't any leading female superheroes in the medium. Scarlett Johansson's Black Widow is a kickass female hero, but she's not a leading one. She doesn't have her own films. She doesn't have her own franchise. The Wonder Woman film will be the first female superhero movie in this new age of comic book films. Right now, women in these films are the love interest or the damsel in distress. While some of these women serve a monumental story purpose in this role, we haven't seen these films branch out of that. Wonder Woman is the most iconic female superhero and I think there's a lot that can be done with her to change up the comic book movie genre.

What do you think? Do you like Gal Gadot's comments? Do you think she'll be good in as Wonder Woman? Leave your thoughts in the comments section below.