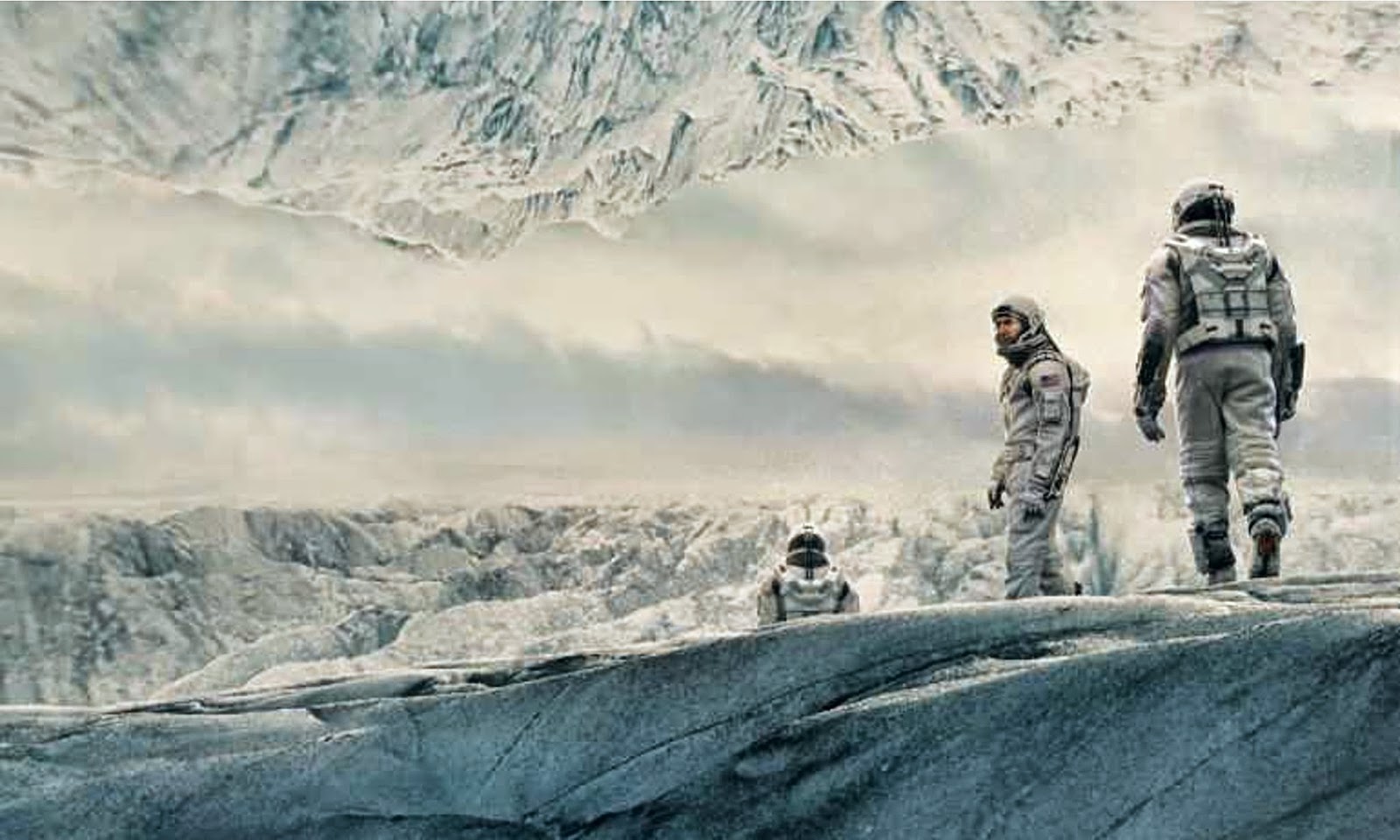 Probably one of the more divisive films of last year was famed (and my personal favorite) director Christopher Nolan's Interstellar. A lot of people loved it and saw it as brilliant. A lot of people liked and thought it was good, but a bit of a disappointment. Others were confused and didn't like it at all. I personally find myself between the first and second opinion. You can read my review of the movie here. But one of the most talked about parts of the film was it's ending. If you have not seen the film, stop reading here because there will be SPOILERS.

At the end of the film, we see Matthew McConaughey sucked into a black hole where he enters the fifth dimension. There he communicates with his daughter and tries to prevent the events of the film from happening using Morse code with the books. This doesn't work. McConaughey then wakes up on a future Earth, where he is reunited with his daughter, now on her death bed. The film then ends with him going up into space to find Anne Hathaway.

What we do know is that this film was conceived by Jonathan Nolan, Christopher Nolan's brother, who was working with theoretical physicist Kip Thorne with plans for Steven Speilberg to direct. Jonathan then asked his brother to come in and help with the script. Christopher made some changes to the script and ended up directing it. And now, we know one of the changes he made. 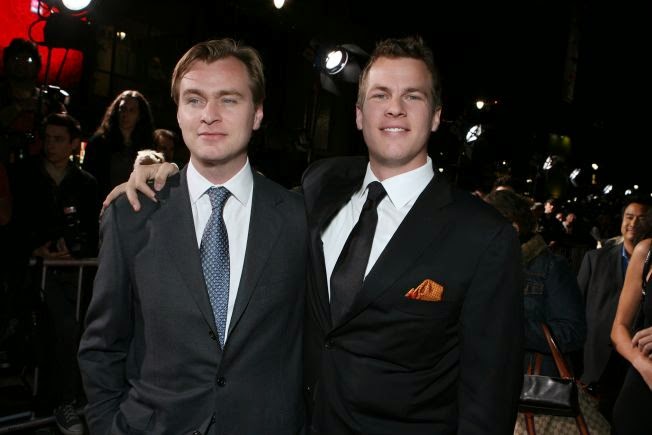 In a recent interview, Jonathan Nolan revealed his original ending to Interstellar:

"(The ending was) much more straightforward. (The original ending) had the (wormhole) collapse when Cooper (McConaughey) tries to send the data back."

So the original ending was a lot darker than what the film ended up being. Ultimately, I'm glad it ended the way it did. I was absolutely stunned by the whole fifth dimension aspect of the story but I also loved the reuniting of McConaughey and his daughter. I thought it was a fantastic ending and I'm glad they went the way they did.

What do you think? Did you like Interstellar? Did you like how it ended? Should they have gone with Jonathan Nolan's original ending? Leave your thoughts in the comments section below.