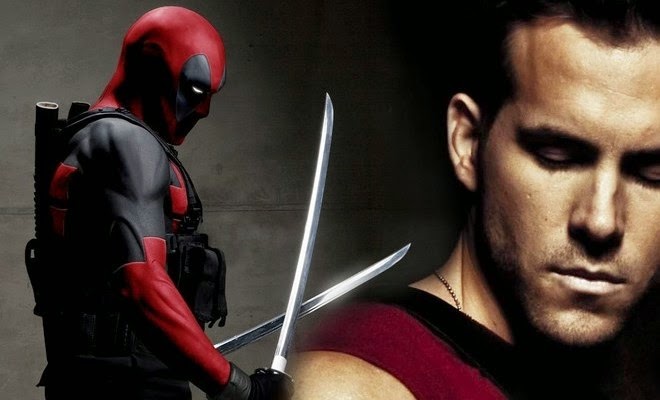 Deadpool is a movie that has been stuck in development hell for so long, it was a complete shock when it was finally greenlit for a 2016 release. Honestly, it is one of my most anticipated films of that year. I love the character, and I think Ryan Reynolds is a fantastic choice for the role. He was so horribly butchered in X-Men Origins: Wolverine that he deserves to be redeemed, and I really think this movie is going to give us that. Back in February, Reynolds tweeted out a picture that revealed the mask for Deadpool, which you can see here. My biggest comment was that it looked right out of the comics. Well, I wasn't prepared for what the rest of the costume would look like.

Today, Reynolds tweeted out a picture, revealing his Deadpool costume in full: 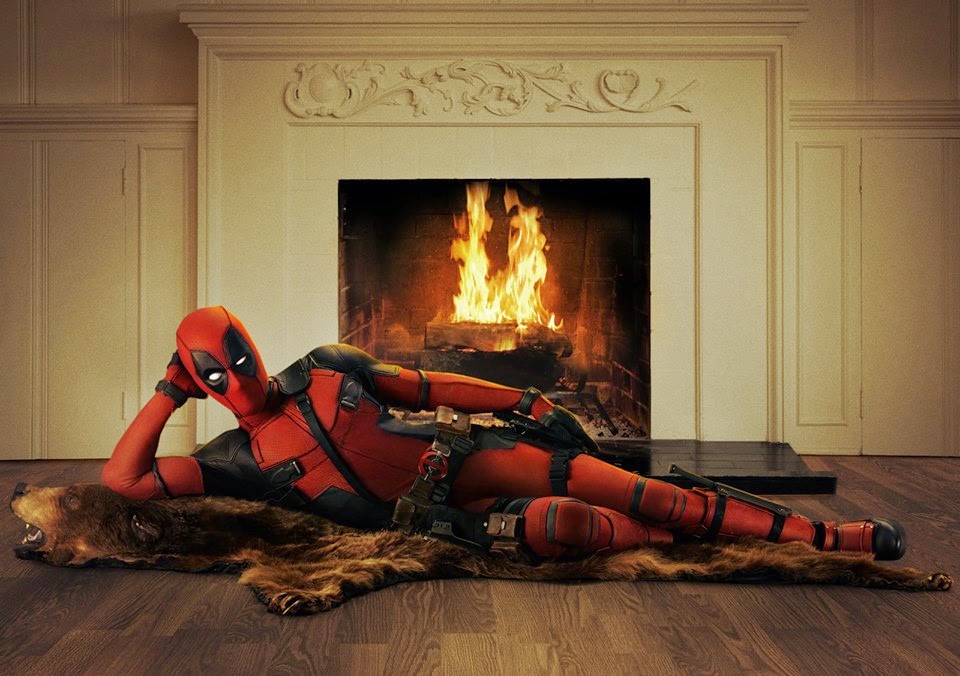 When I first saw this, I thought it was animated for the video game that came out a couple years ago (which is a great game, by the way). For whatever reason, it still looks animated to me. But no, it is in fact the real costume and that is Ryan Reynolds. I have to tip my hat off to the costume designer, because this is probably one of the most exact and precise comic-to-film adaptation of a costume. Even closer than the original Sam Raimi Spider-Man. This is brilliant and I can't wait to see Reynolds in action kicking ass in it.

What do you think? Do you like the look of the Deadpool costume? How excited are you for the movie? Leave your thoughts in the comments section below.