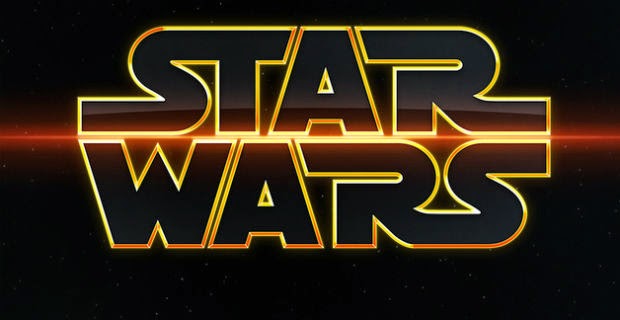 From the moment when we learned that Disney had bought the rights to Star Wars from LucasFilms, we knew they had something really big in the works. We since have learned about Episode VII, The Force Awakens, which comes out in December of this year, directed by J.J. Abrams. We also heard that Disney plans to release spin-off films between episodes, so that we get a new Star Wars film every year. We knew that Godzilla director Gareth Edwards was doing the first spin-off but we knew little about it. We also knew that Looper director Rian Johnson would be doing Episode VIII, but we also knew little about it. However, now we know some more information about both projects.

In a recent press conference, it was confirmed that the title of the spin off will be Star Wars: Rogue One and will star The Theory of Everything actress (and Academy Award nominee) Felicity Jones, which we had heard before but it was never truly confirmed. The film will come out on December 16th, 2016, about a year after The Force Awakens. 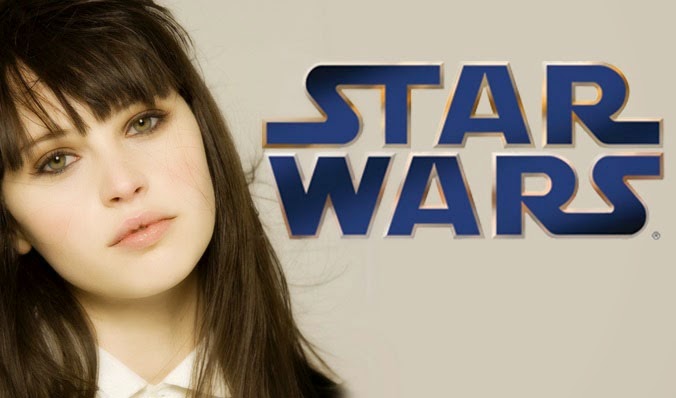 Rogue One is the title for the first film in a unique series of big-screen adventures that explores the characters and events beyond the core Star Wars saga. Rogue One will be directed by Gareth Edwards (Monsters, Godzilla) and written by Oscar nominee Chris Weitz (Cinderella, About a Boy, Antz). The first actress cast is Felicity Jones, who garnered an Academy Award nomination and critical acclaim for her performance in The Theory of Everything. The idea for the story of Rogue One came from John Knoll, an Academy Award-winning visual effects supervisor and chief creative officer at Industrial Light & Magic. He will executive produce along with Simon Emanuel (The Dark Knight Rises, Fast & Furious 6) and Jason McGatlin (Tintin, War of the Worlds). Kathleen Kennedy and Tony To (Band of Brothers, The Pacific) are on board to produce and John Swartz (Star Wars: The Force Awakens) will co-produce.

For those of you who aren't too familiar with the lore of Star Wars, "Rogue One" refers to the Rogue Squadron, which is a group of fighter pilots. They are the ones who took down the Death Star with Luke in Episode IV. This is interesting, because up until now, the prevailing rumor has been that the film would revolve around a group of bounty hunters led by Boba Fett who steal the plans for the Death Star, which creates a chain of reactions that leads into Episode IV. No details were released about the plot, so maybe Rogue One is about that, or maybe it's about something completely different. I'm sure we'll find out more information later. 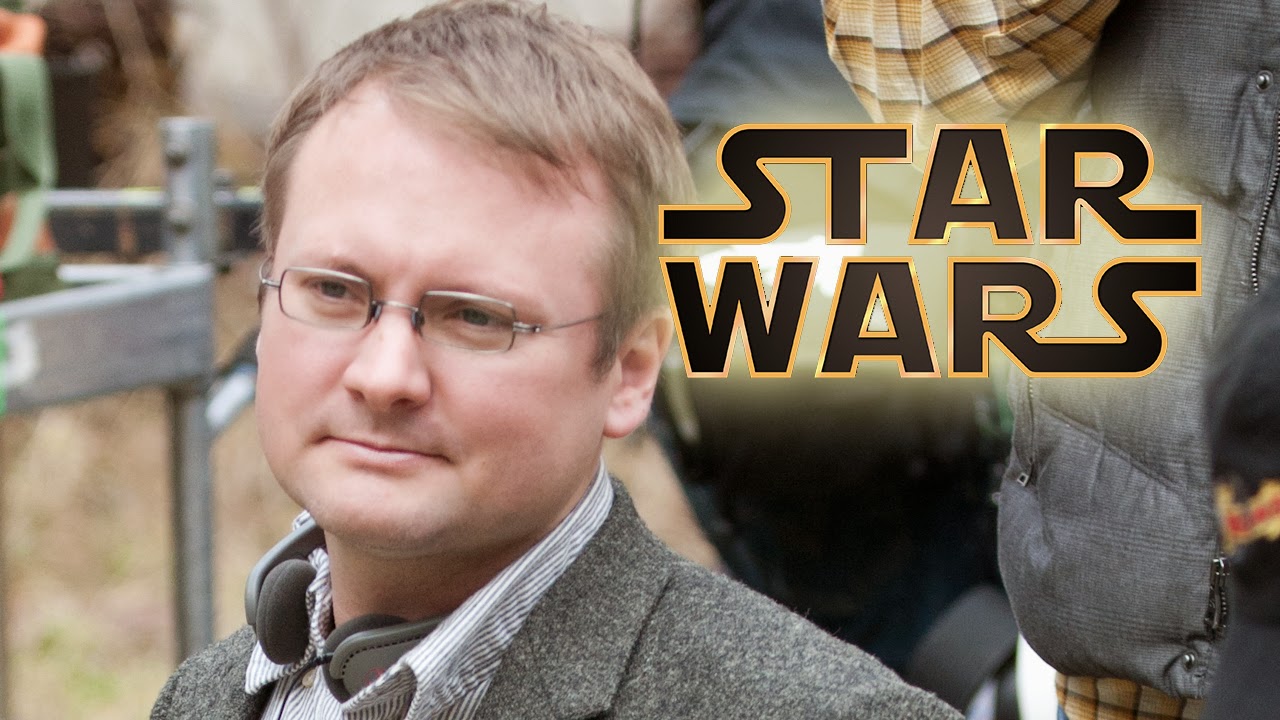 The next thing we found out was that Rian Johnson's Episode VIII will be released on May 26th, 2017. We knew it would be coming out that year, but the May date surprises me. These films have been releasing in December so far, but maybe they have plans to make it two Star Wars films a year: one in the summer and one in the winter. Who knows, that's just a theory.