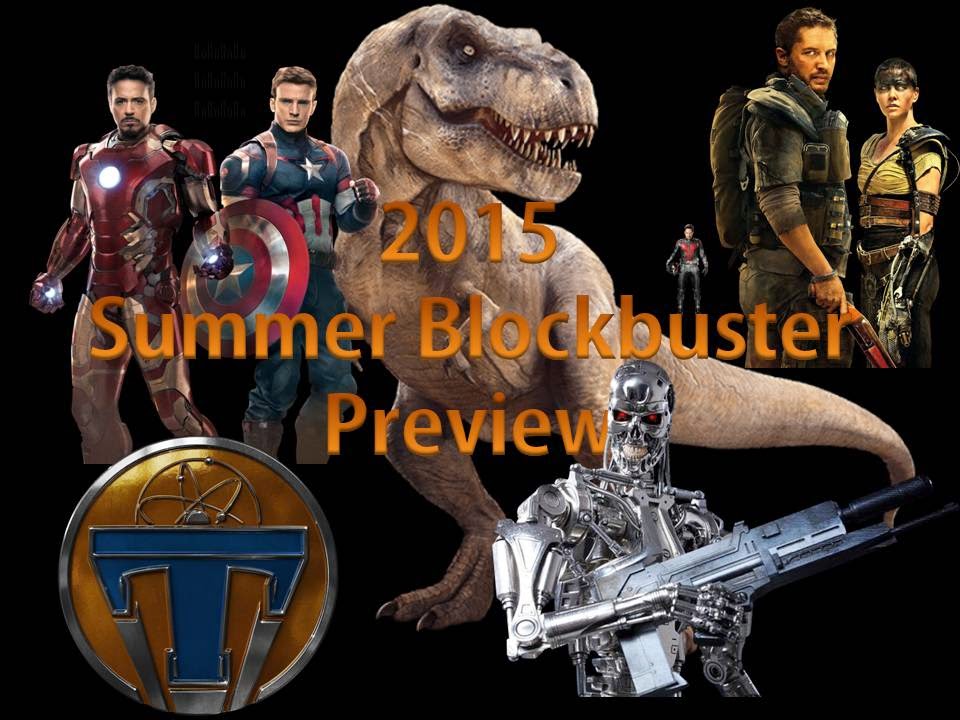 You can check out Part One (May and June) of the preview here. 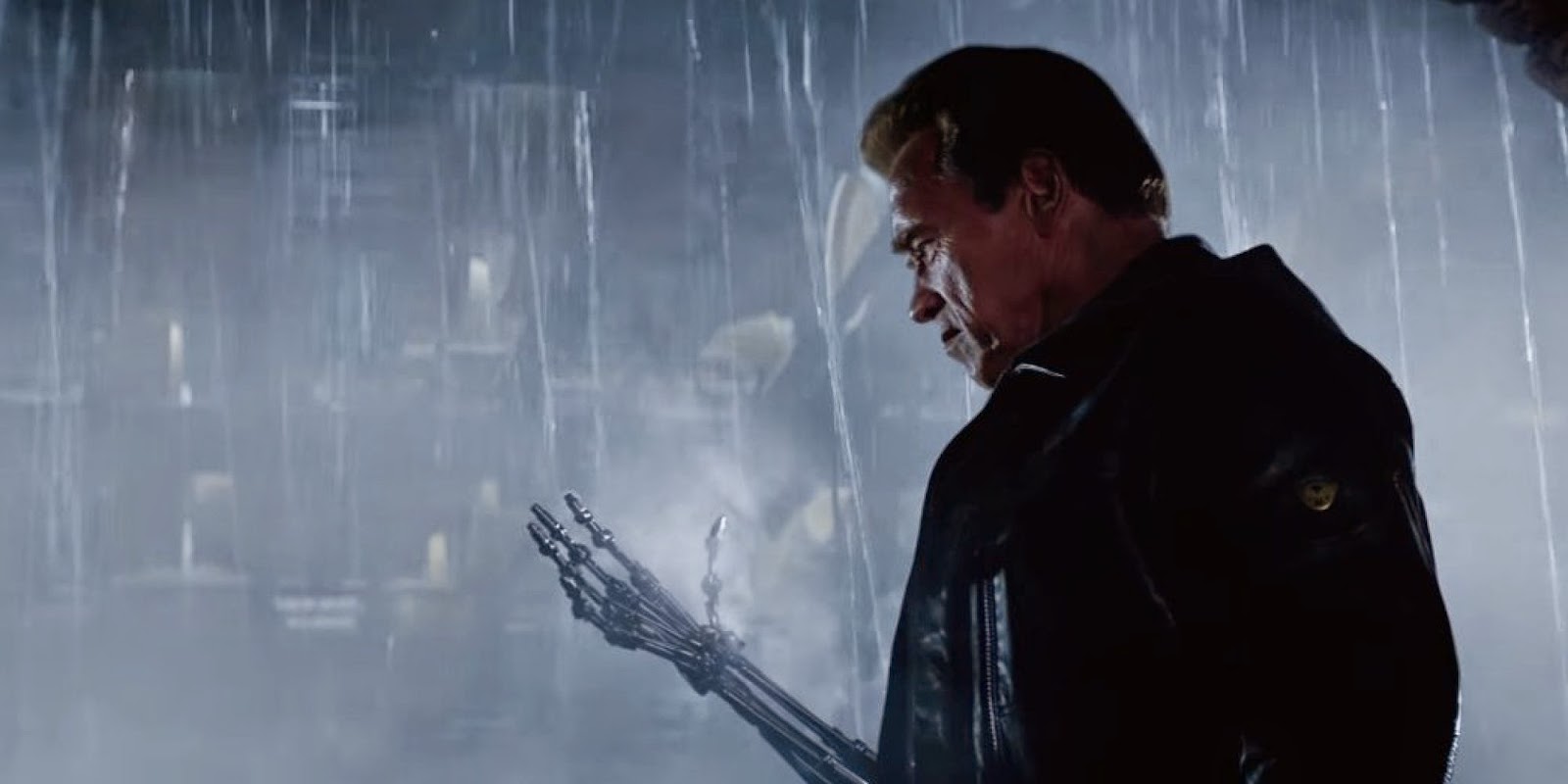 Starting off July is Terminator: Genisys. For a while I had a lot of faith in this movie, but that faith has since diminished a bit. I liked but didn't love the trailer. I have heard that a lot of people know how the movie plays out and they don't like it, which makes me nervous. I love the first two Terminator movies and I really want this to be good, but I'm afraid it could be the bomb of the summer. I really hope it isn't, though. 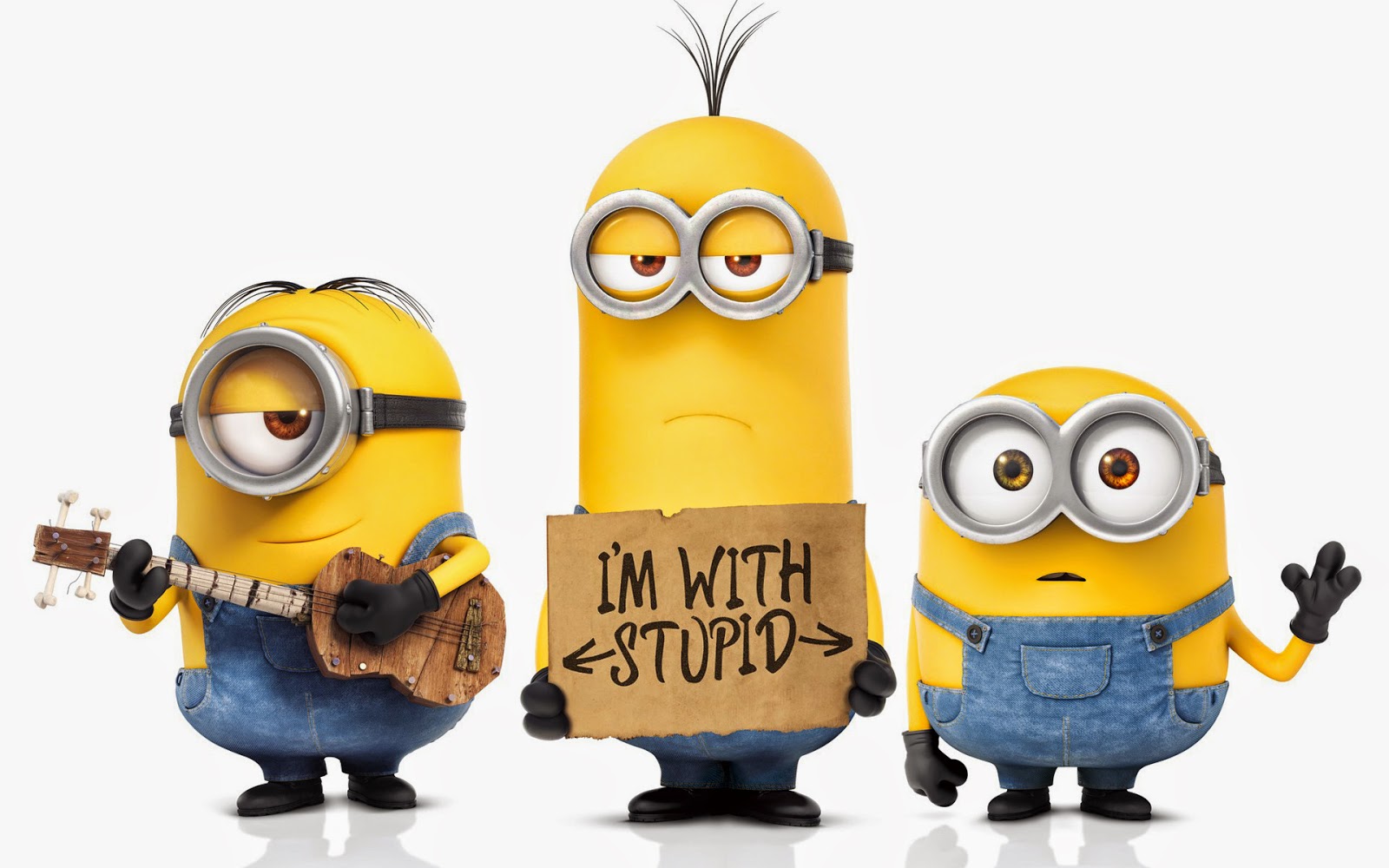 Next up is Minions, a spin-off of the Despicable Me movies. I saw and liked the first Despicable Me movie. I didn't see the second one. I understand why they are making this spin-off, but I really don't have interest in seeing it. It's going to make a sh*t ton of money, though. Despicable Me 2 made over $900 million worldwide, and it is said that the Minions are the fan-favorites of the movies. This is going to be a huge movie, especially with no kids animated films coming out at the same time. It's not for me, but I can tell you right now, it's going to be huge. 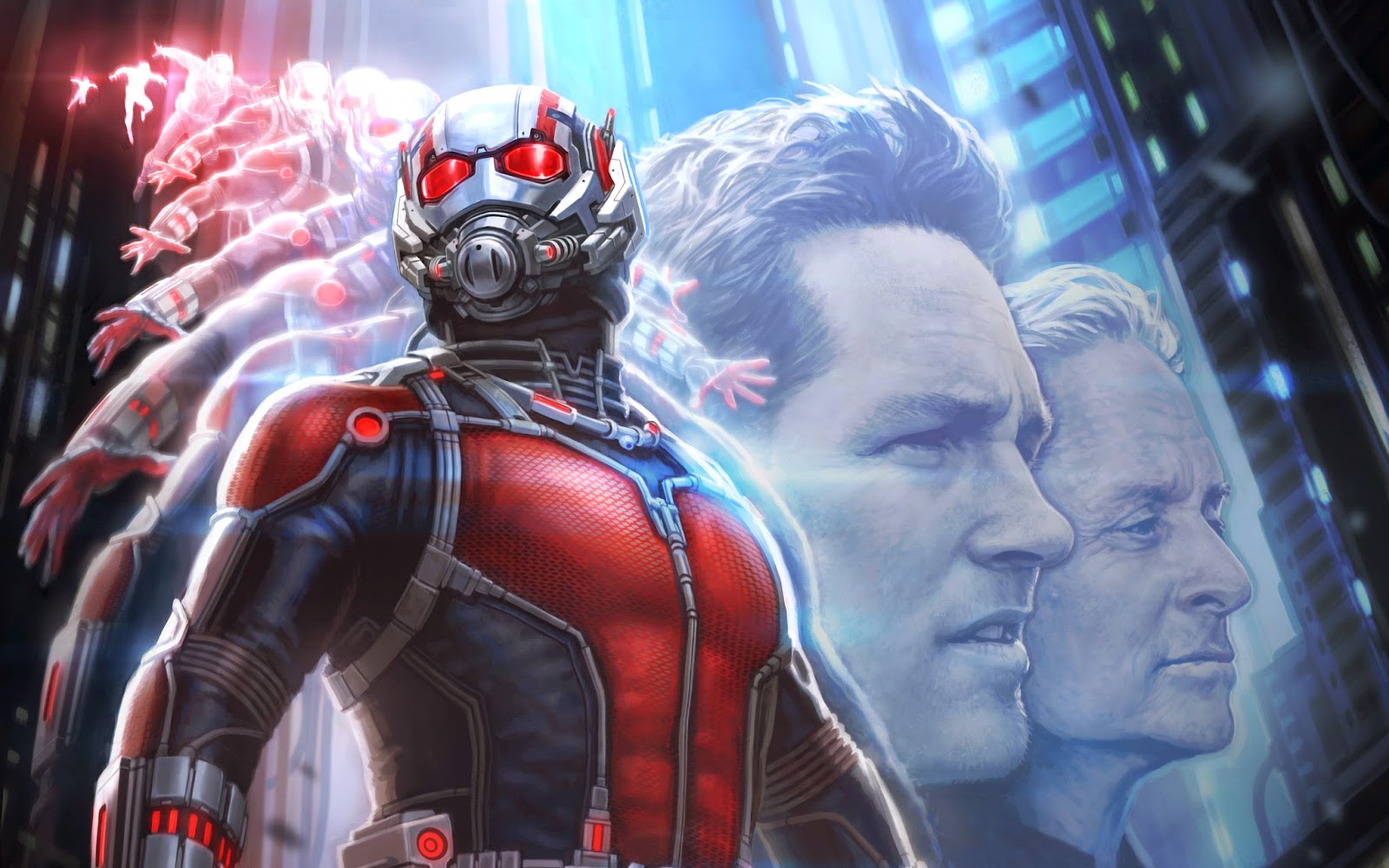 Just a couple months after Avengers: Age of Ultron, Marvel is at it again with Ant-Man. I am getting really excited for this movie. Once Avengers is out, I'll be able to get more into this movie, but this has everything going for it. First of all, it's Marvel. Second, it's got a great cast with Paul Rudd, Michael Douglas, Evangeline Lily, Corey Stoll and more. I know there was drama with Edgar Wright, but I think Marvel has got this movie back on track and I think it's going to be awesome! 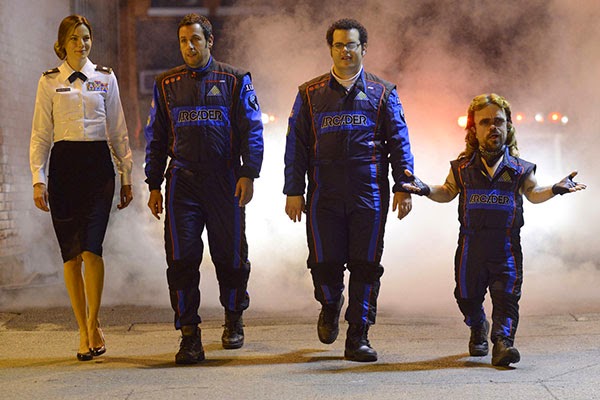 Here's a movie that's probably going to suck--- Pixels. Sorry to be blunt, but it's true. I knew this was going to be bad, but I was rooting for it. I thought it had a fun premise and the addition of Josh Gad and Peter Dinklage to the regular Adam Sandler sh*t fest gave me hope that this wouldn't be terrible, but the trailer was bad. I don't think I said it was really bad when I reviewed it initially, but looking back on it, it was pretty bad. It just wasn't funny, like at all. I think this movie will make money, but it's going to be bad. Hopefully I'm wrong. 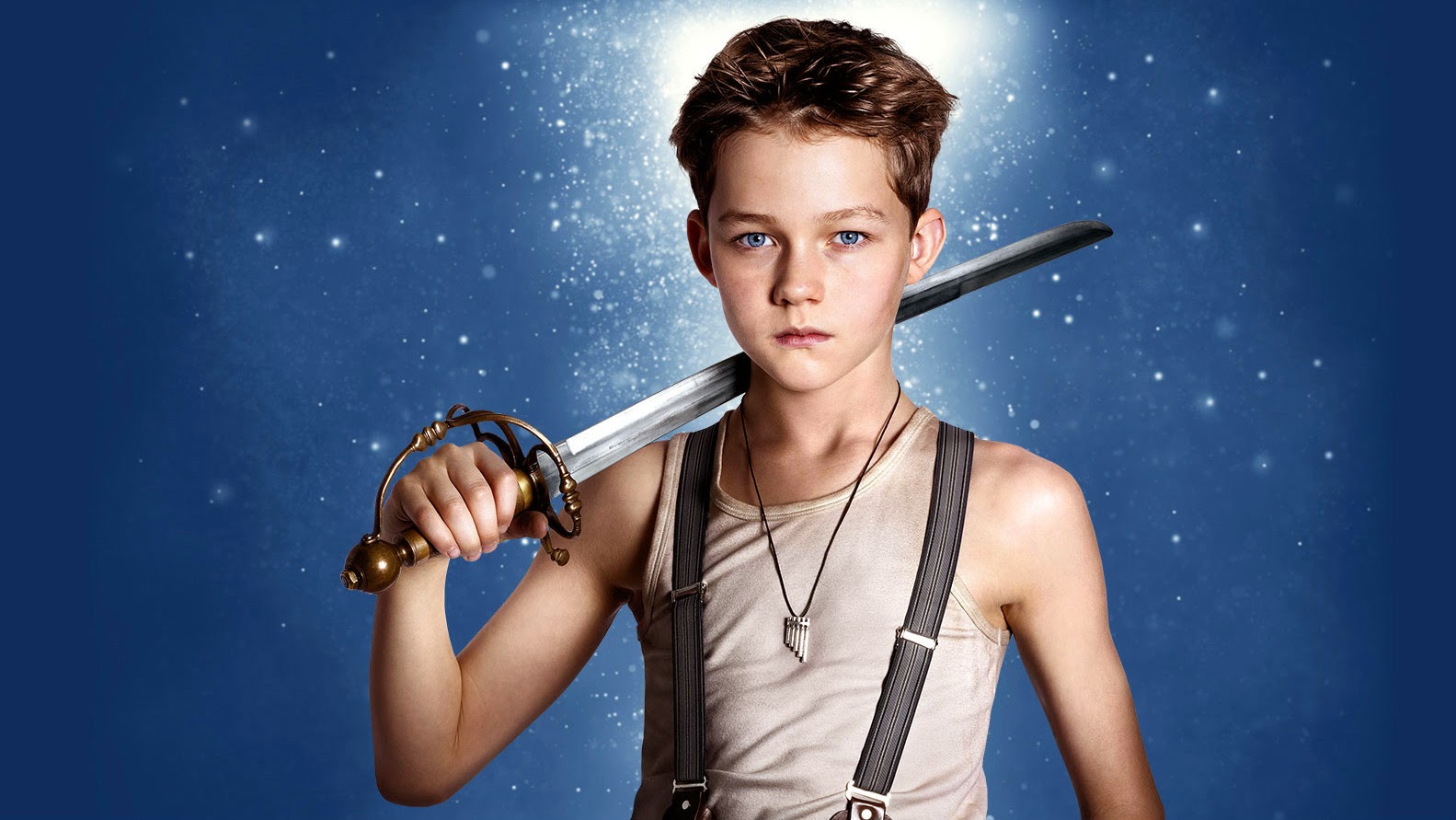 Next up is Pan, the re-imagining of the classic Peter Pan story. I thought the trailer was okay, but the only reason I'd see this movie (and I'm probably not going to) is Hugh Jackman, who is one of my favorite actors working today. He is fantastic in everything he's in. Maybe I'll catch this on VOD or on cable some day, but this isn't really a movie for me to see in theaters. I know there are others who are very much interested in this movie, but it's not for me.

Out of all the movies coming out on July 24th, Southpaw is the one I'm most likely going to see. I really liked the trailer (even though it did reveal a bit too much). When I first saw the trailer, I assumed it was coming out in the fall, because it looks like something the Oscars would like. But nope, it comes out in July, which surprised me. I'm definitely going to see this. Jake Gyllenhaal is also one of my favorite actors and he has been incredible lately with his movies. 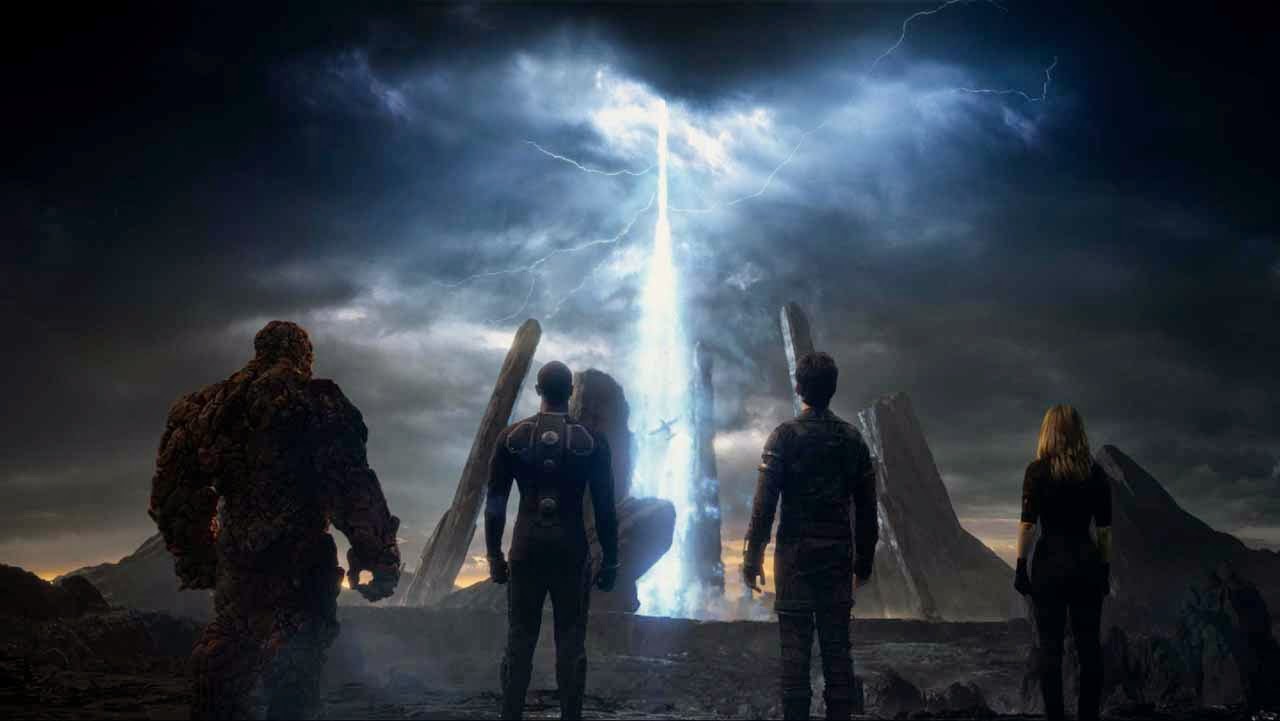 Kicking off August is The Fantastic Four. A lot of people have been saying this movie is going to be bad, but I really don't understand it. They're only reasoning for saying that is the fact that the original two were bad. I think everything is in place for this movie to be great. The cast is fantastic with Miles Teller, Kate Mara, Michael B. Jordan and Jaime Bell. I also really liked the teaser. This movie could very well be bad, but I think from everything we have seen so far, it looks like it is going to be great. 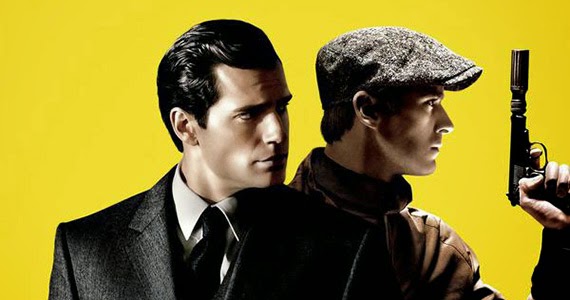 Up next is The Man From U.N.C.L.E., which is a reboot of the older television series. The movie stars Henry Cavill, who I thought was great as Superman in Man of Steel. It also stars Armie Hammer, who I have not see much from. The trailer was good, but not great in my opinion. I think this movie has a lot of potential to be a stylistic, spy thriller but we'll have to wait and see how it turns out.

Finishing off the summer blockbusters is Hitman: Agent 47. This movie wasn't even on my radar until I saw the trailer, which I thought was fantastic. The action looks new and inventive, and it looks more like in the style of a Matthew Vaughn film rather than shaky cam and rapid editing. A lot of people aren't interested in this because the original was bad, but I never saw it. From just what I've seen, I think this looks great and it could be our first good video game movie... pretty much ever.

There you have it. There's your preview of all the summer blockbusters of 2015.