With the release of Marvel's biggest movie yet with Avengers: Age of Ultron in just a few weeks, many people have forgotten about the release of one of their... smallest (I'm sorry, I couldn't resist). Ant-Man hits theaters in July, just a couple months after Age of Ultron, and the marketing has yet to go into full effect. It makes sense that Marvel is putting all their time and energy into marketing Age of Ultron before they even worry about their next film. Which is why I'm a bit surprised that a second trailer for Ant-Man was released today.

Overall, I thought this was a pretty good trailer. We got a better glimpse of the story surrounding Corey Stoll as the villain, as well has how Evangeline Lily fits in with Michael Douglas and Rudd. We saw more of the action scenes, which look great and we saw more of the comedy that Rudd is known for. The best part of the trailer in my opinion was the end scene with the Thomas the Train shot. That was hilarious and it fit perfectly for this self-conscious Ant-Man movie. 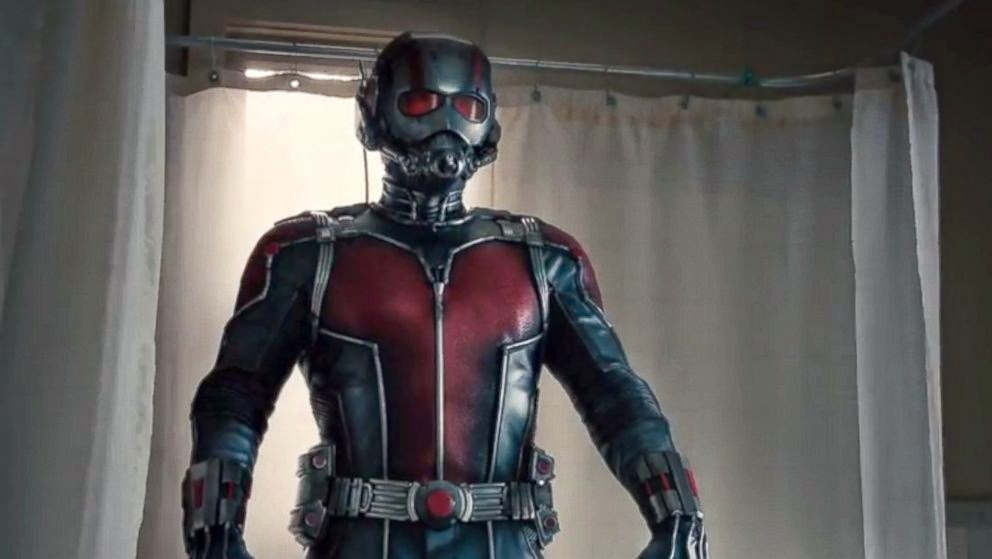 What do you think? Do you like the trailer? Are you looking forward to Ant-Man? Leave your thoughts in the comments section below.