Avengers: Age of Ultron- First Real Look at the Vision 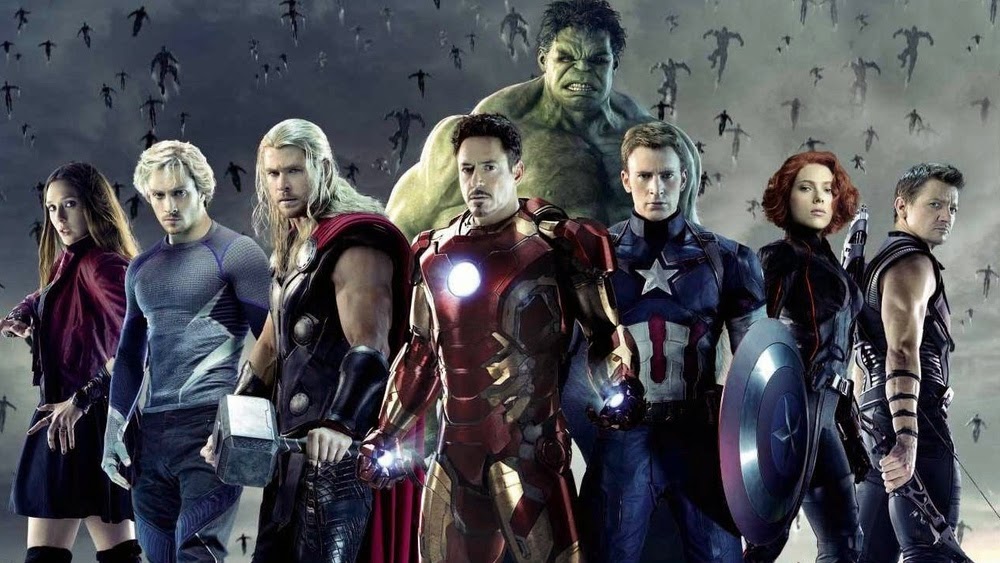 In under a month, we will finally get to see the long anticipated film Avengers: Age of Ultron. After three trailers, a bunch of posters, TV spots and more, one would think we have seen everything. Right? One character has been shrouded in mystery, as we have not seen anything official of the Vision (Paul Bettany) yet. We know that Ultron (James Spader) creates the hero android and that he will fight alongside the Avengers, but we have not see an actual image from the movie of him (other than some digital art of him a while back). Now, we do.

Marvel unveiled new character posters, one of which featured a certain android. Take a look: 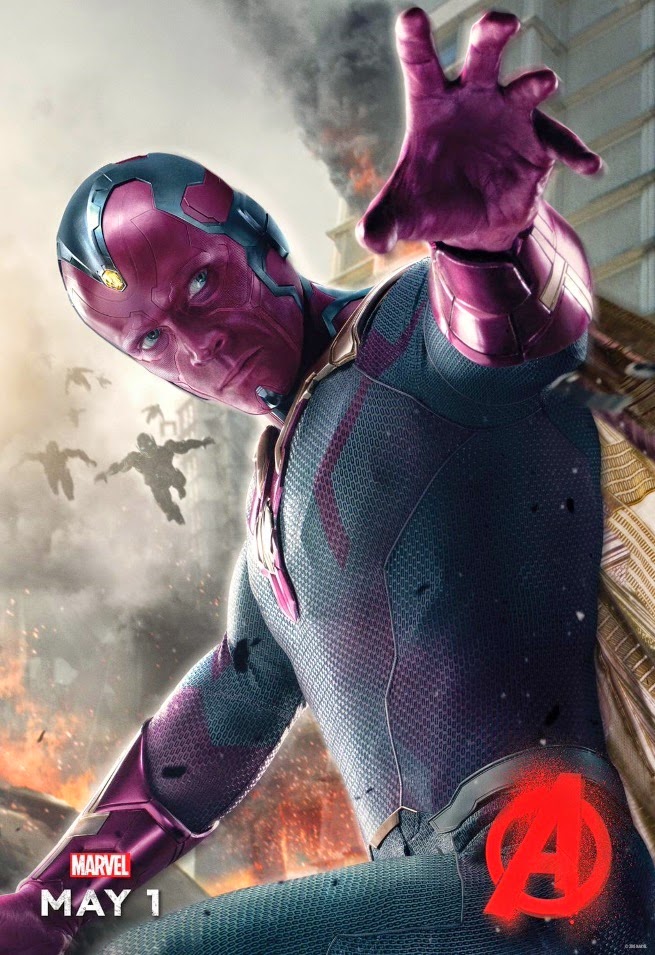 I love the design of the Vision. When you look at his face, you can clearly see Paul Bettany, but he is also his own thing. The design is practically identical to that of the comics, which I think is great. How Bettany's previous appearances (voice-work, rather) as Jarvis will fit into him being the Vision is still unknown but I'm glad we finally got to see the look of the character. I am so pumped for this movie!

What do you think? Do you like the design of the Vision? Are you looking forward to Avengers: Age of Ultron? Leave your thoughts in the comments section below.