Johnny Depp has fallen from grace as of late. He has had a long line of bad movies, where he has been bad in them. And in all of these he is playing some cooky, eccentric, heavily make-uped character. So when I heard that Depp was going to be playing Whitey Bulger, I was understandably nervous. He has just been phoning it in for so many movies, and this is a role that could be brilliant. The first trailer for Black Mass was released today, and it looks like Depp is on the closer side to brilliant for this role.

One word to accurately describe this trailer is "intense". The intensity raises throughout the trailer with the music, which I am positive I have heard before. Depp looks almost unrecognizable as Bulger, and brings a menace and ferocity to the character. Depp brings power to the character, at least from what I saw in this trailer. This looks like it could be a great gangster film with a fantastic performance from Depp. And the supporting cast is filled with talent, including Benedict Cumberbatch, Kevin Bacon and Corey Stoll. This film could turn out to be just another one of Depp's phoned-in pieces of crap, but from the looks of the trailer, I'm on board! 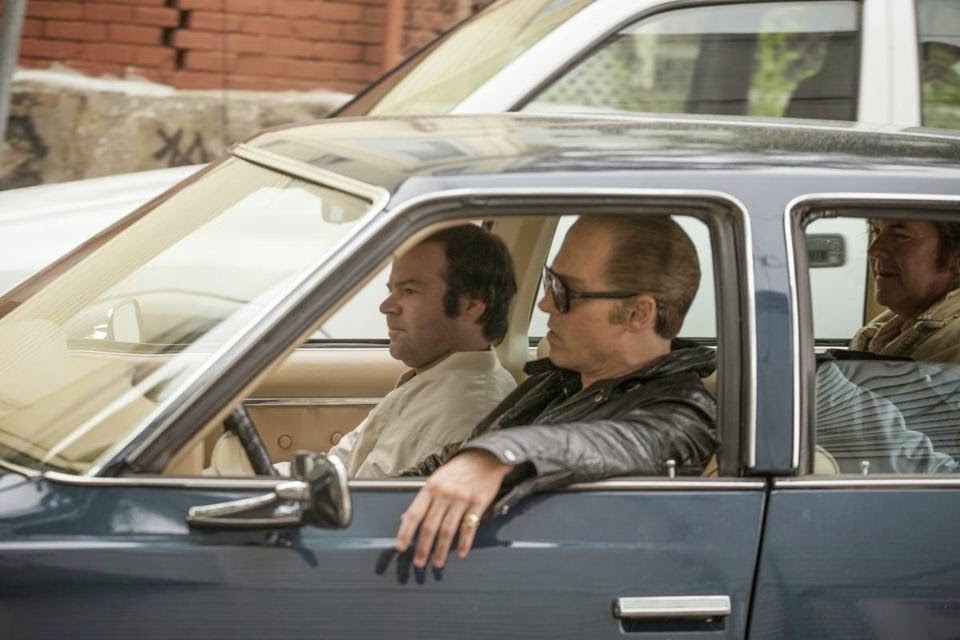 What do you think? Did you like the trailer? Do you think Johnny Depp will nail it, or will he give us another bad performance? Leave your thoughts in the comments section below.