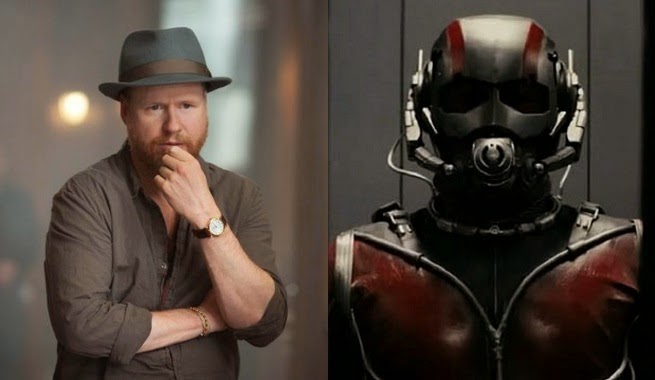 With Ant-Man just a few months away from its release, it's easy to forget the controversy that surrounded the film just under a year ago. Edgar Wright had been attached to the film for over five years, long before Iron Man kicked off the Marvel Cinematic Universe. But Ant-Man kept getting delayed with Marvel's new plan of building up to The Avengers. Once Ant-Man was set for a release after Avengers: Age of Ultron, news came out that Wright and Marvel were parting ways. Wright's screenplay and story that he had written and crafted for five years just didn't fit into this new cinematic universe that Marvel had developed, and they could not see eye-to-eye. Peyton Reed was brought in to direct, Adam McKay and star Paul Rudd reworked the script and Ant-Man got back on track. You can watch the latest trailer here.

But with the impending release of Marvel's (arguably) biggest film yet in Avengers: Age of Ultron, director Joss Whedon had a few things to say about Wright's departure from Ant-Man. Whedon said:

“I thought the script was not only the best script that Marvel had ever had, but the most Marvel script I’d read. I had no interest in ‘Ant-Man.’ [Then] I read the script, and was like, ‘Of course! This is so good!’ It reminded me of the books when I read them. Irreverent and funny and could make what was small large, and vice versa. I don’t know where things went wrong. But I was very sad. Because I thought, ‘This is a no-brainer. This is Marvel getting it exactly right.’ Whatever dissonance that came, whatever it was, I don’t understand why it was bigger than a marriage that seemed so right. But I’m not going to say it was definitely all Marvel, or Edgar’s gone mad! I felt like they would complement each other by the ways that they were different. And, uh, somethin’ happened.” 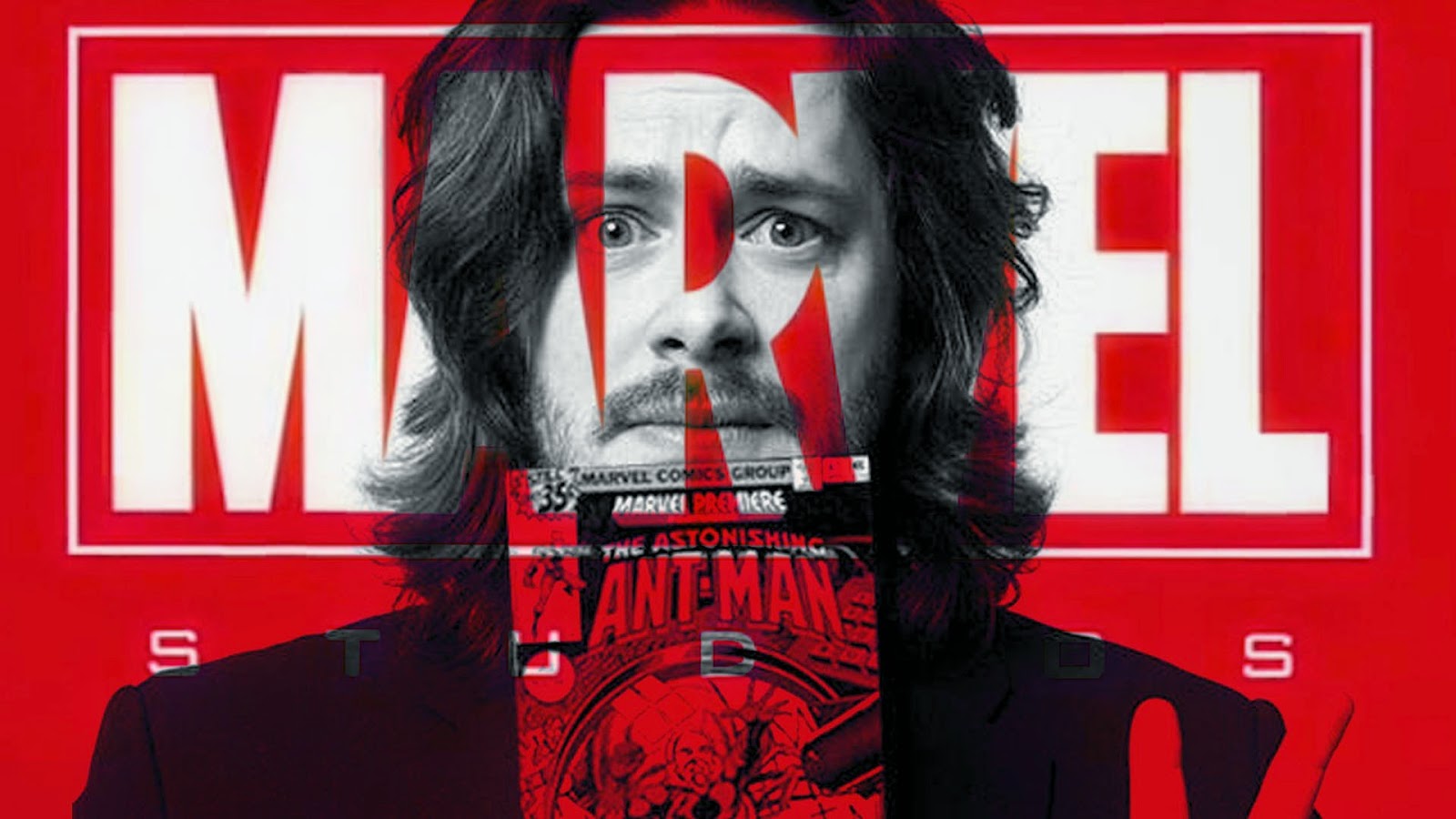 I really think its unfortunate that Wright was unable to make this movie that he spent so much time developing. I really would have been interested in his story. However, as I said when the news first came out, I understand where Marvel was coming from. They have to, as crafters of a larger universe, be able to connect the dots, operate the moving parts and keep an aesthetic film series. Wright's Ant-Man may have been great as a solo film, but it may have been terrible in being the twelfth film in the Marvel Cinematic Universe. So while it is unfortunate, and quite sad, that we missed out on seeing Marvel's "best script", I think it makes sense for the larger picture. And I am really looking forward to Ant-Man. It looks great. It's just sad that things didn't work out with Wright.

What do you think? What were your thoughts on Edgar Wright's departure from Ant-Man? Do you like Joss Whedon's comments? Are you looking forward to the new Ant-Man? Leave your thoughts in the comments section below.