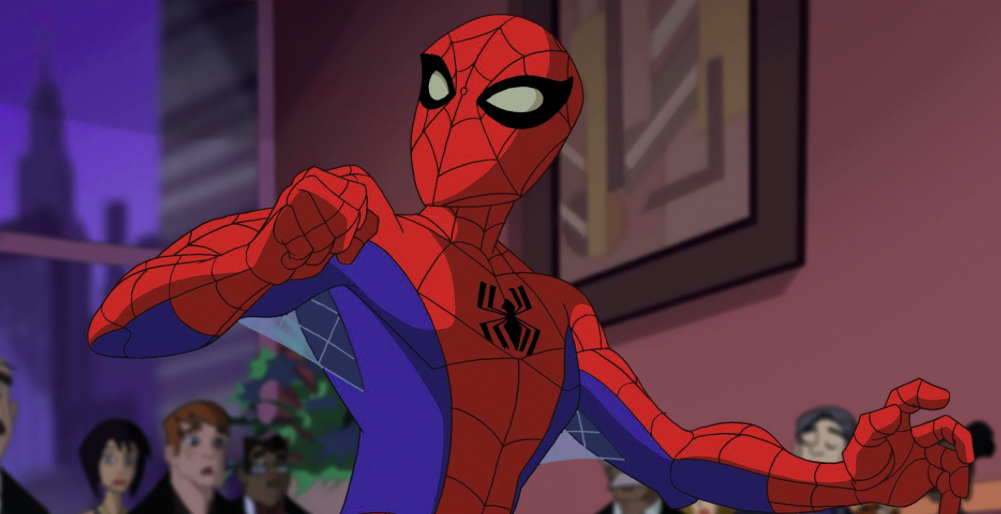 A while back, when the Sony Hack initially happened, plans for an animated Spider-Man movie with LEGO directors Phil Lord and Chris Miller writing and directing was leaked (you can read that article here). However, when Sony made the deal with Marvel, it seemed like those plans disappeared. However, it has now been announced that Lord and Miller will in fact be making an animated Spider-Man movie, that will be released in theaters in 2018, just a year after the character's first stand-alone (and live action) Marvel debut.

I am very mixed about this story, simply because I think Lord and Miller would be perfect to make the live action film. They have a great sense of fun and humor and they fit the bill perfectly for a Spider-Man movie, but I want them to do the live action, not an animated movie. Because what is this animated movie but just to make money? It won't factor into the Marvel Cinematic Universe at all. All it really is is a movie for kids to make money. And that's not something I need to see. Spider-Man works well animated on TV or for straight-to-DVD animated movies, but for a theatrical release--it's simply to make money. Now, I'm not an idiot. I know all studios make their films to make money, but this doesn't seem to have any value outside of that.

So while I think Lord and Miller are perfect choices to write and direct a Spider-Man movie, I would want them to do the live action film rather than the animated one. Maybe I am misinterpreting it and we will get a PG-13 animated movie, but my assumption is this will be a kids film. Now, they have proven they can make a kids films great for adults (The LEGO Movie), but I just think they'd be better for the live action. It just seems like a waste to me because this animated movie will have no value outside of itself. 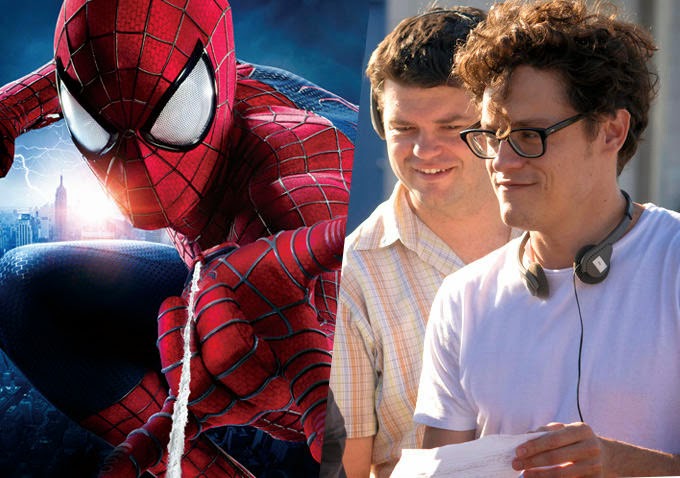