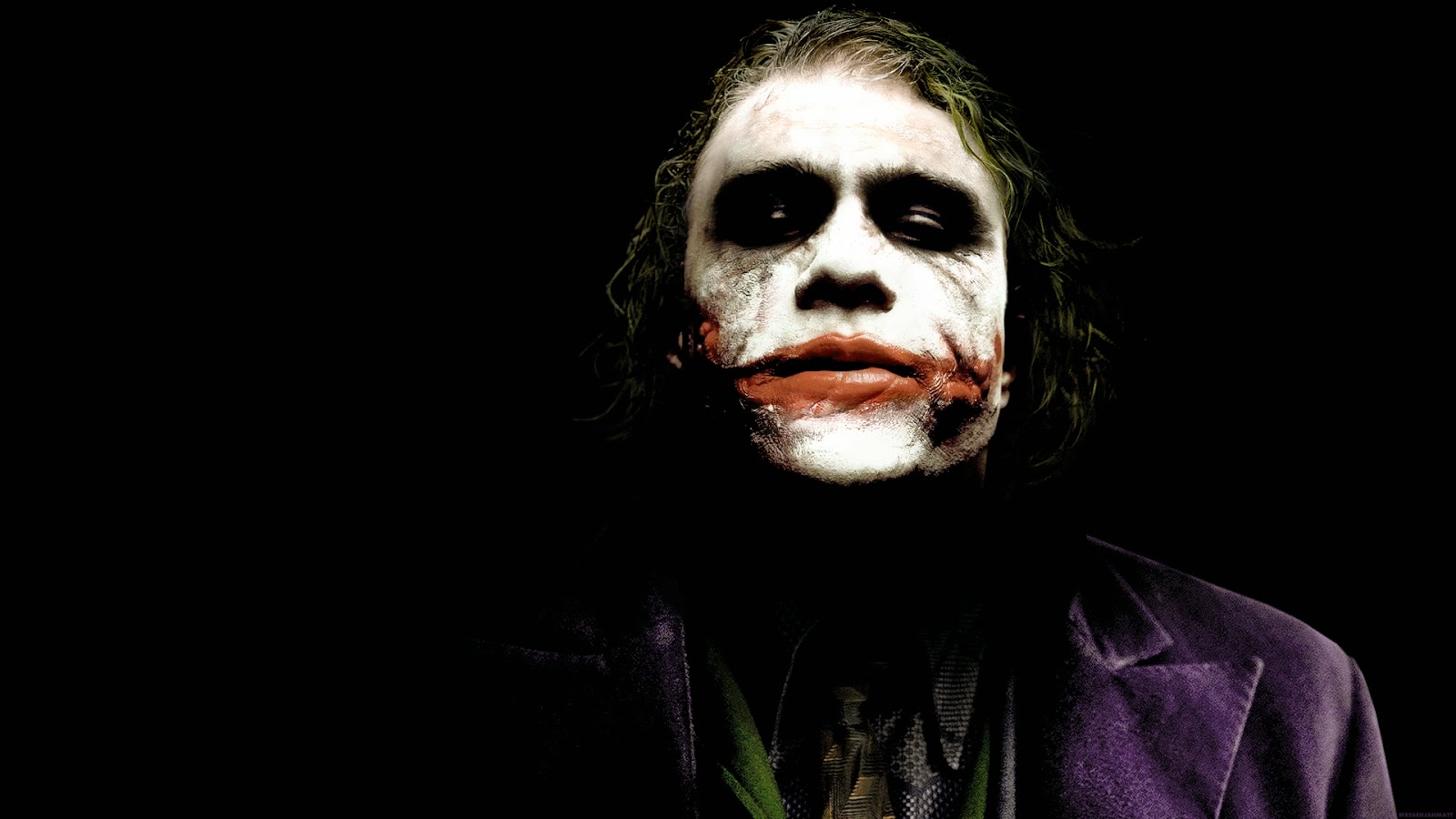 One of the more interesting casting choices for the new DC Cinematic Universe was Academy Award winner Jared Leto as the Joker. Heath Ledger's Oscar winning performance as the Joker in The Dark Knight is one of my favorite villain performances ever (and the film is one of my favorite movies), but I thought Leto could do a great job of giving us a new take on the Joker. So I was excited. Then, Suicide Squad director David Ayer tweeted our first real look at Leto as the Joker, pictured below: 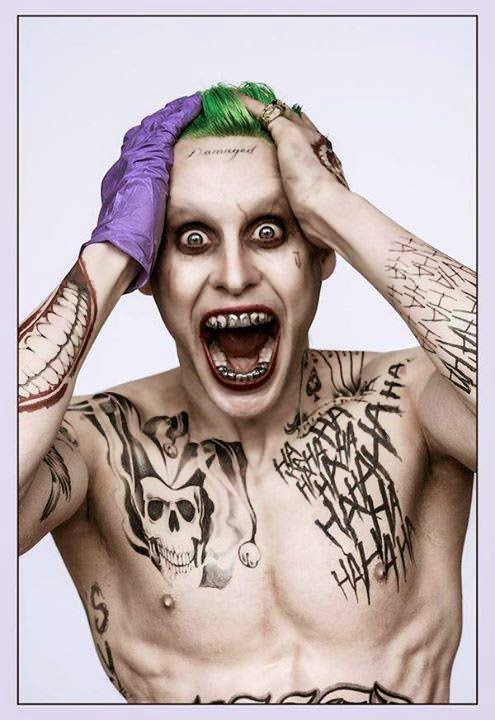 A lot of people have been against this picture. They don't like the tattoos. They say it's too much of a departure. Some people are saying it's not "subtle". Okay, when has the Joker even been subtle? I really like it, mainly because it is completely different from Ledger's and Jack Nicholson's Joker. The hair is bright, bright green which I think works for this rendition. You still have the purple in the form of the glove. A lot of people have said that the Joker wouldn't have tattoos, but I think he really could. They show his insanity. At first, I had a problem with so many tattoos, but then I remembered that if the Joker was going for tatts, he wouldn't just get a butterfly on his lower back. He'd be covered in them, which is what they went for. I however don't like the perfect cursive "damaged" on his forehead. I am really hoping, just as a nod to the fans, that he has in small print "Why So Serious" written on his body somewhere. That would be really cool.

Is this the perfect Joker that I would have wanted? No, they went for something really different and unique. But from the direction they're taking it, I really like what they have done. I think Leto could be the craziest, most sadistic and psychopathic Joker we have seen on screen. And that makes me really excited.

What do you think? Do you like the look of the new Joker? Do you think Jared Leto will do a good job in the role? Are you excited for Suicide Squad? Leave your thoughts in the comments section below.