Weekly Box Office Round-Up: All Lights Are Green for Furious 7

This weekend, Paul Blart: Mall Cop 2 and Unfriended opened in theaters. Let's take a look at this past weekend's box office.

In its third week, Furious 7 came in first place. This movie has been crushing it at the box office. Just the other day we reported that the film crossed $1 billion worldwide (which you can read here). Right now it is the seventh highest grossing movie of all time and may very well ending being number four or five. Although, it's reign will end in May when Avengers: Age of Ultron opens. You can read our review of Furious 7 here.

On its opening weekend, Paul Blart: Mall Cop 2 came in first place. The film wheeled right up behind Furious 7, except it traded a sports car for a Segway. I am actually a fan of Kevin James. I think he's a really funny guy, and I liked the first Paul Blart. I might catch this movie on cable or VOD, but it's not one I'd rush out to the theaters to see. However, other people did. This movie has a younger audience, so it may stick around in the top 5 for a while and make some good money. Outside of that, who knows.

On its opening weekend, Unfriended came in third place. This movie has actually been getting pretty good reviews. My plan is to see it some point this week, if all goes well. I'm surprised it made so much, though. It's a low budget horror flick that didn't have much marketing, but it managed to make almost $16 million. I think it will drop off a lot the next couple weeks and it probably won't be able to sustain being in the top 5. But we'll have to see. 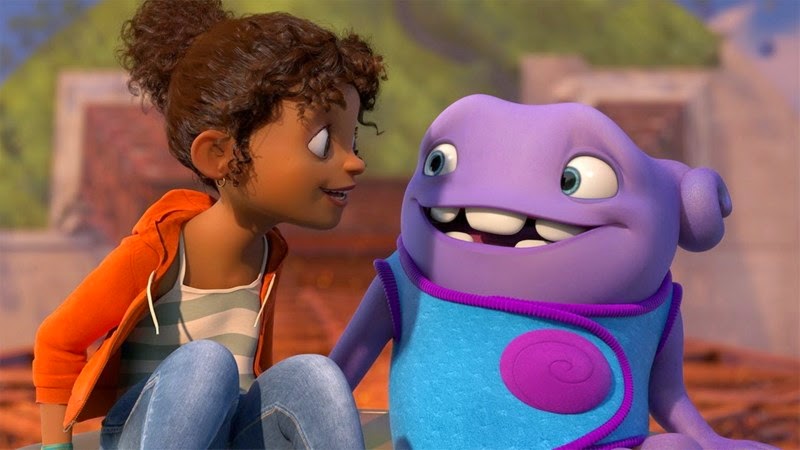 In its fourth week, Home came in fourth place. This movie has actually done pretty well for itself at the box office. It has managed to stay in second behind Furious 7. But with the release of Paul Blart this weekend, targeting the similar, kid audience, it's drop-off is noticeable. It's already had a good run, so I wouldn't be surprised if it left the top 5 in the next week or so. We will have to wait and see.

In its second week, The Longest Ride came in fifth place. I was honestly surprised this movie made it into the top 5. The reviews were terrible and it seems like everyone who was interested in the film saw it opening weekend. But, I guess, there's a market for everything, which propelled it into the top 5. But I highly doubt it will be here next week. We'll see.

Next week, The Age of Adaline and The Water Diviner open. I think Furious 7 is going to take top spot again, with Paul Blart back in number two.