Back a few months ago, the upcoming X-Men: Apocalypse cast Dawn of the Planet of the Apes actor Kodi Smit-McPhee as young Nightcrawler, previously played by Alan Cumming in X2: X-Men United (you can read that article here). While I liked the casting choice, I was more excited that they were going back to the character of Nightcrawler, whom I thought was done brilliantly in X2 but never explored again. But with the casting announcement, it proved that not only would the character be appearing in this film, but would probably have a bigger presence in the larger universe. But it wasn't clear where they would be going with the character. With X-Men: Days of Future Past erasing the timeline, there was an opportunity to change the design of the character, which I didn't want. I thought Nightcrawler looked great in X2, and there was no need. But that hasn't stopped movie studios in the past.

Today, images of Smit-McPhee as Nightcrawler were revealed, shown below: 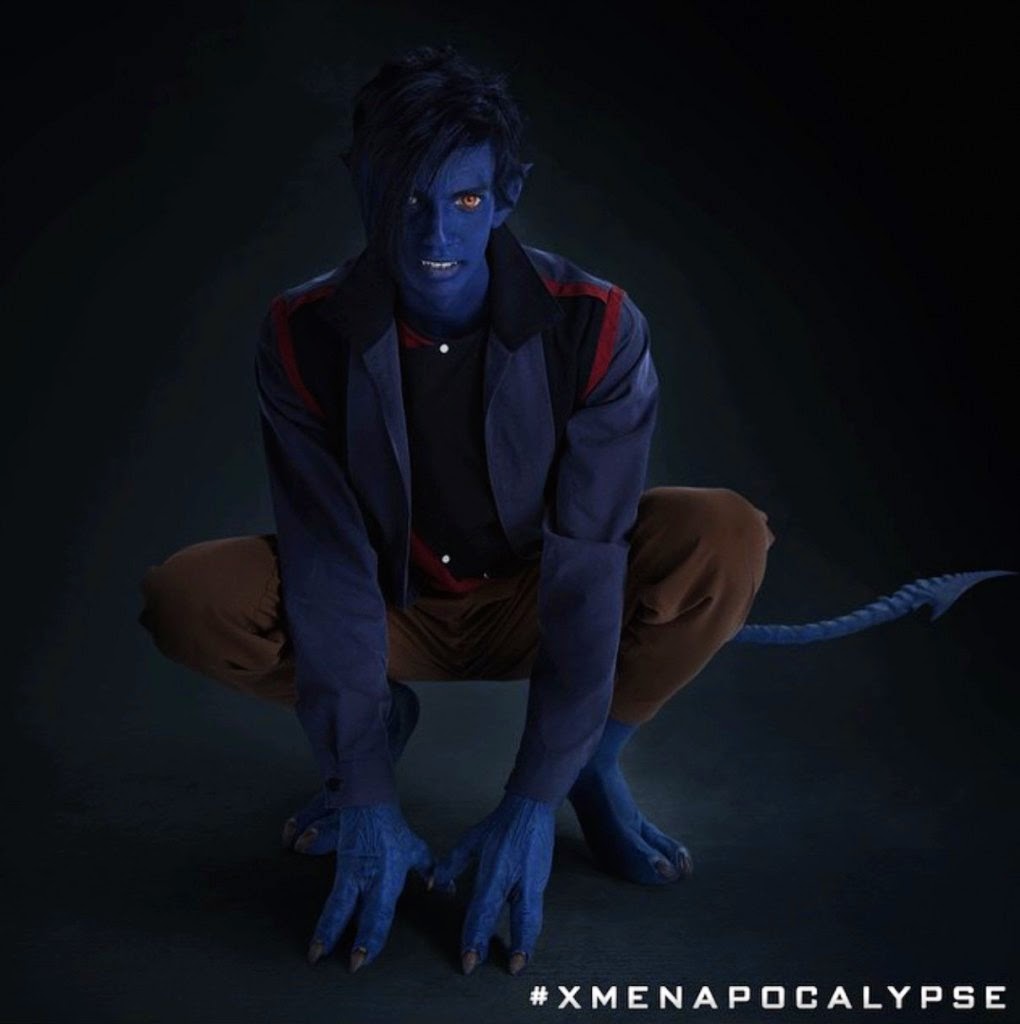 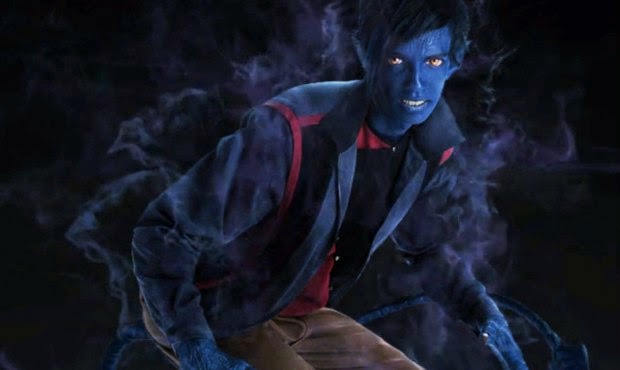 You can see the clear resemblance, but not a carbon copy design, which I think works great for X-Men: Apocalypse.

In a recent interview, Smit-McPhee went on to talk about the character and how he will be portrayed, saying:

“I think I’m really going to make it my own because it is kind of going back and its seeing the younger character. I realize the Nightcrawler that is portrayed in ‘X2′ is one that has been through quite a bit more and has really embraced the superhero part of him – a kind of violent part. Whereas I think what they’re trying to show here is the more vulnerable Nightcrawler and the one we all kind of related to in the comics. It’s really the fun, happy, swashbuckling Nightcrawler that we all love, so I really can’t wait to portray that. He’s just very vulnerable and truthful, and grounded in his faith. I think it’s something new though that we’ll see. But as I said, all of the traditional things that we want in it – it’s still there. Hint, hint.”

The very end line is very interesting, when speaking of "traditional things". Could they be exploring Nightcrawler's connection to Mystique, played by Jennifer Lawrence in Apocalypse. In the comics, Mystique and Azazel (played by Jason Flemyng in X-Men: First Class) are Nightcrawler's parents, but this storyline has yet to be played out on film. But with going back in time (or forward now?), the filmmakers have opportunities to play with things that they didn't have time to before. However, this movie is the last in Lawrence's contract, and it is unclear whether she will sign a new one or if another actress will play her (or if they'll retire the character). If the very latter is true, then this story can't be played out over multiple films, but rather self-contained in this one. Regardless, I would be very interested in seeing them explore that in the film.

What do you think? Do you like the look of Kodi Smit-McPhee as Nightcrawler? What do you think of his comments? Does this mean they will explore Mystique as his mother? Leave your thoughts in the comments section below.