In Preparation For: Captain America: The Winter Soldier and Guardians of the Galaxy 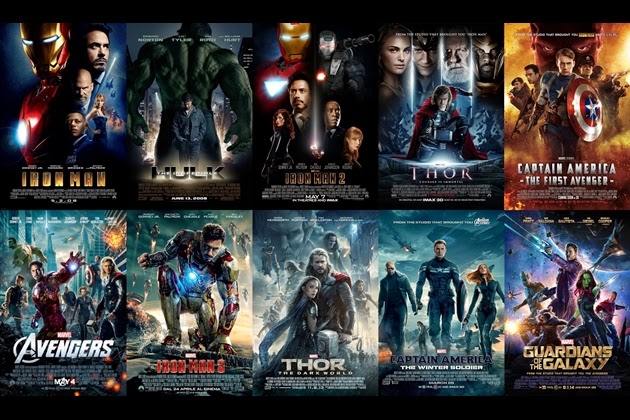 *EDITOR'S NOTE* Rob didn't make it to the end. He passed out halfway through Captain America: The Winter Soldier and mostly missed Guardians of the Galaxy, so these last two reviews will only be by Nate. 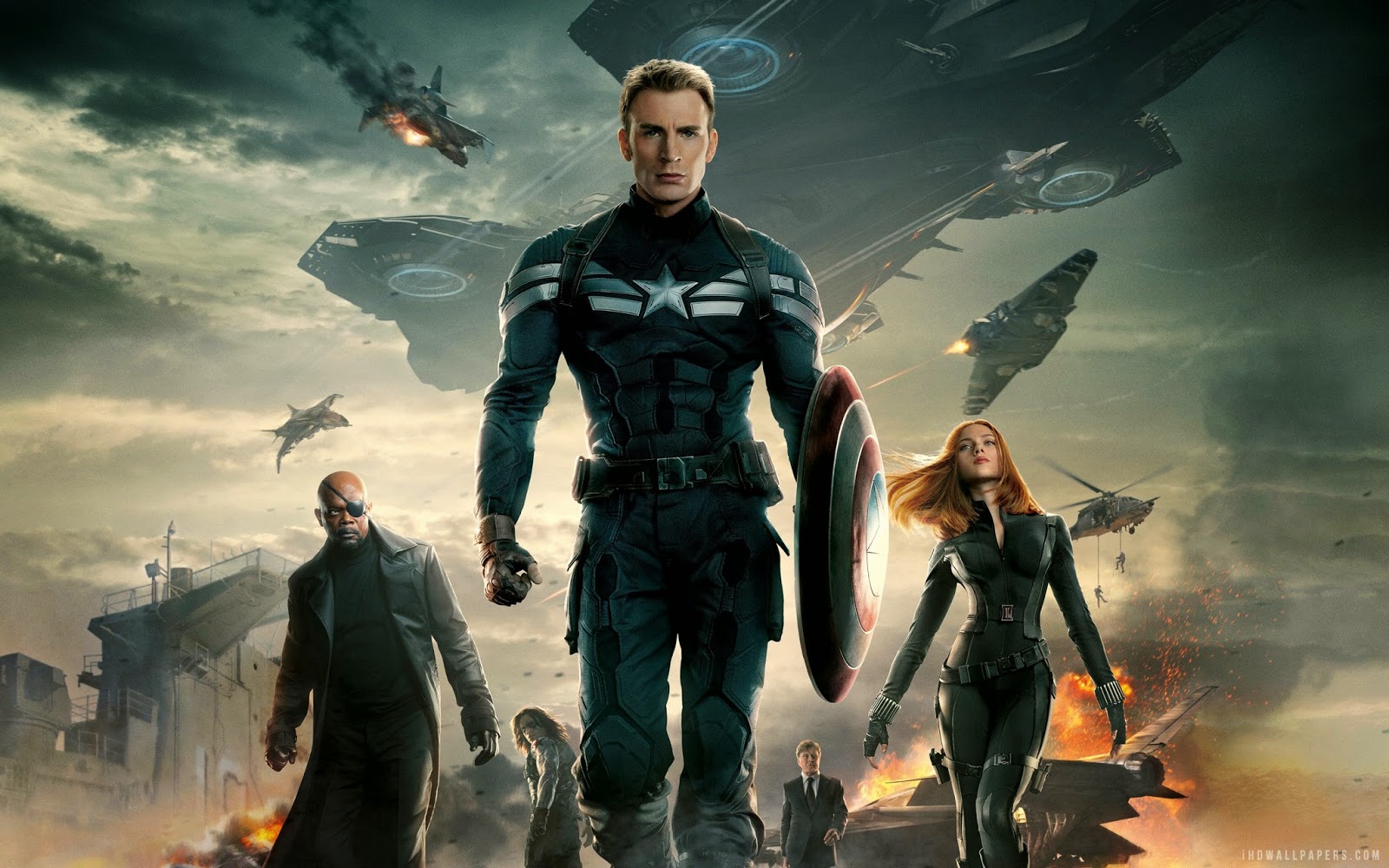 Before this marathon, I had only seen Captain America: The Winter Soldier once, and I initially gave it a 7.95/10. However, since seeing the film a second time, my opinion on the movie has changed. This is a great movie! It continues the story of Steve Rogers (Chris Evans), a man out of time, who is not only still struggling with this new world but also struggling with taking orders blindly from S.H.I.E.L.D. The action in this film is probably the best action we have seen in the Marvel Cinematic Universe to date, due to the brilliant directing by the Russo Brothers. Scarlett Johansson is also a stand-out in this movie, reprising her role as Black Widow. But while the action is great, the story and heart is also there. It really drives this movie and makes it a really fun experience. Anthony Mackie as Falcon is also great. So yeah, my opinions on the film have changed since I last saw it. 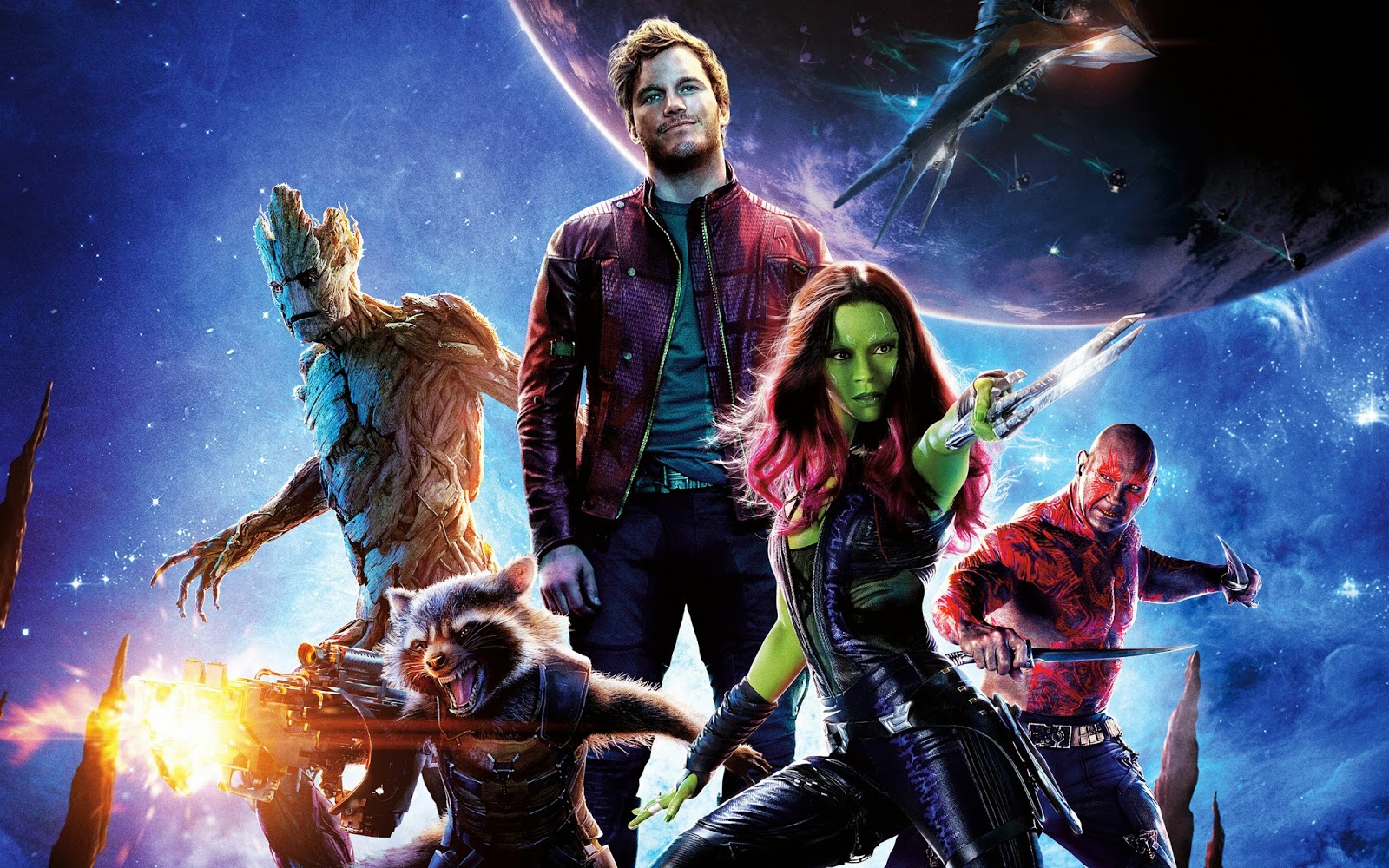 And the last film of the current Marvel Cinematic Universe is Guardians of the Galaxy. What's unique about reviewing this one right now is that I already have, back in August when it first came out (you can read that review here). My thoughts on the film haven't changed much since then. I still think Chris Pratt elevates this movie with his fun performance, along with an all-star supporting cast. It took characters that had a 99% chance of failure and made it work unbelievably. This is my second favorite MCU film right now, and I just think it's great.

What do you think? Do you like Captain America: The Winter Soldier or Guardians of the Galaxy? Are you looking forward to Avengers: Age of Ultron? Leave your thoughts in the comments section below.