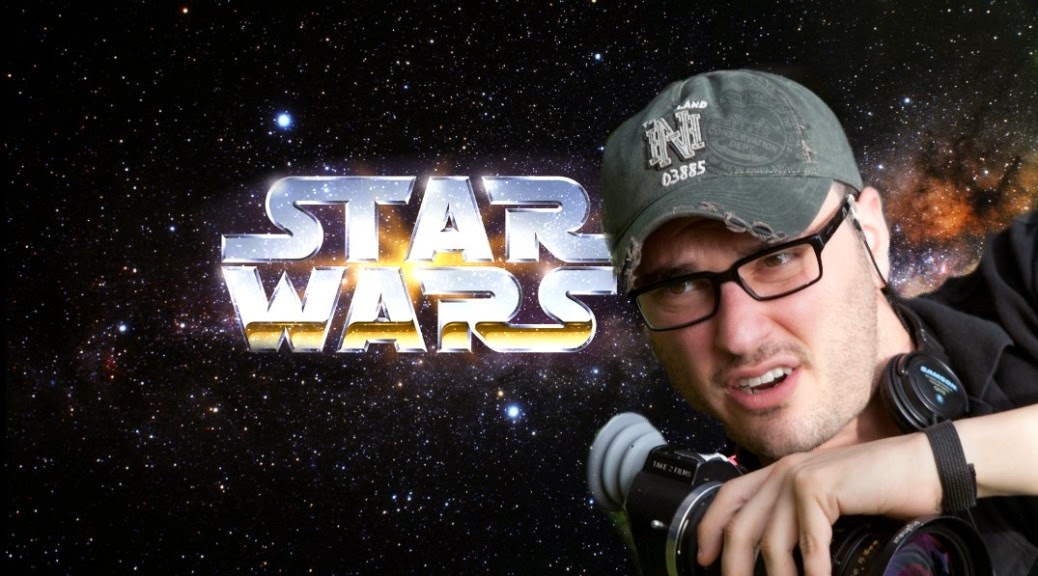 Back at Star Wars Celebration just a week or so ago, we heard a bunch of news about Star Wars' first spin off film titled Star Wars Anthology: Rogue One (read all of that here). Godzilla director is set to helm the movie, gearing up for a 2016 release. We have known that Chronicle and The Fantastic Four director Josh Trank will be directing the next spin-off, however no information on the film had been released. Now, we know one thing for certain about the next spin-off... Josh Trank won't be directing it.

It was confirmed today that Trank and Disney have parted ways and he will no longer direct the film. On his departure, Trank said this:

“After a year of having the incredible honor of developing with the wonderful and talented people at Lucasfilm, I’m making a personal decision to move forward on a different path. I’ve put a tremendous amount of thought into this, and I know deep down in my heart that I want to pursue some original creative opportunities. That said, the Star Wars universe has always been one of my biggest influences, and I couldn’t be more excited to witness its future alongside my millions of fellow Star Wars fans. I want to thank my friends Kathleen Kennedy, Kiri Hart, Simon Kinberg, and everyone at Lucasfilm and Disney for the amazing opportunity to have been a part of this. May the Force be with you all.”

I am sad about this news. Trank is a great director who did a fantastic job on Chronicle and will have (hopefully) done the same with The Fantastic Four. But, even though he will not be doing the film, it must go on. However, his departure has me curious. They stated no reason as to why he was leaving, and there's no clear, evident reason why he would leave such a big film like Star Wars. He was even scheduled to be at a panel for Star Wars Celebration last week but couldn't attend because of a scheduling issue. So is this a very recent thing? Why did he leave? I guess only time will tell.

What do you think? Are you upset that Josh Trank won't direct the next spin-off? Who should replace him? Are you looking forward to Star Wars Anthology: Rogue One? Leave your thoughts in the comments section below.