Weekly Box Office Round-Up: There Are No Strings on the Avengers

This weekend, The D Train, Hot Pursuit and Maggie opened in theaters. Let's take a look at this past weekend's box office.

In its second week, Avengers: Age of Ultron came in first place. This movie has already made over $300 million domestically, and almost $900 million worldwide, easily on route to a billion dollars, and might even get closer to two billion. While it's fallen behind schedule of the original The Avengers, Marvel Studios is definitely jumping with joy as a result of these numbers. I think it will be a little while until this movie is bumped from top spot. You can read our review here. 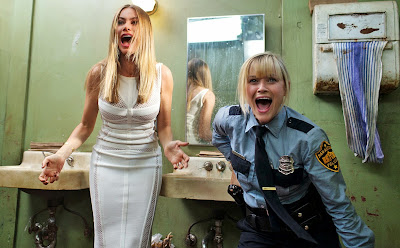 On its opening weekend, Hot Pursuit came in second place. It almost seemed like it was going to be a tie this weekend, seeing how close this movie was behind Avengers: Age of Ultron. Yeah, Hot Pursuit didn't do so... hot... at the box office this week. And even though it's a different kind of film than Age of Ultron, it did open in its second week, and we know there's no stopping that train, at least for now. We'll have to wait and see how this movie does over the next few weeks. 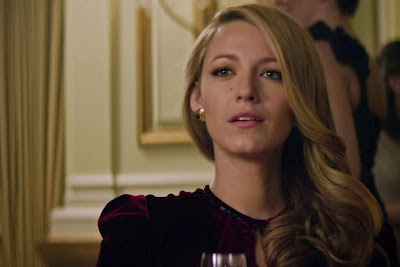 In its third week, The Age of Adaline came in third place. For a smaller film, this movie has been doing very well for itself, staying in the top 5 the past three weeks. It has made over $30 million domestically so far, which is more than I think anyone really thought it would make. Maybe it's the star-filled cast or maybe it's the fact that it's completely opposite to the other movies out now, but it is doing well for itself respectively. 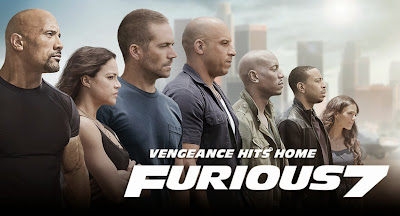 In its sixth week, Furious 7 came in fourth place. This movie has been an unstoppable machine at the box office. It was number one for four weeks in a row, and now it has been in the top 5 for six weeks in a row. Right now, worldwide, it has made just shy of $1.5 billion dollars, and even though it is losing steam as other summer blockbusters begin to open, it has yet to back down. I'm very interested to see how much longer it holds out in the top 5, but I'm not expecting more than a couple more weeks at best. You can read our review here.

In its fourth week, Paul Blart: Mall Cop 2 came in fifth place. The other big summer blockbuster of the year has been trying to hang in there, but it doesn't look like it will be in the top 5 much longer. It has made considerably less than its predecessor. It has made $58 million worldwide on a $30 million dollar budget, which doesn't even figure in theater expenses and marketing. Paul Blart 2 is losing the studio money and it pretty much lets the dream of that one person who was hoping for a trilogy. It will most likely be off the top 5 next week, but we'll have to wait and see.

Next week, Mad Max: Fury Road opens in theaters. I think it will take top spot with Avengers: Age of Ultron in second.