How Much Will the Highest Grossing Films of All Time List Change After 2015? 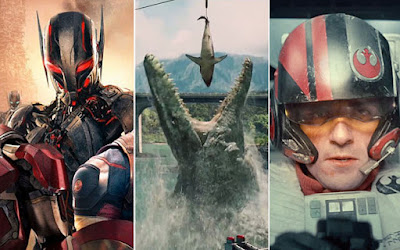 What has changed since the beginning of the year to now is that there have been a few releases that have unexpectedly changed the game. In April, Furious 7 (read our review here) came out and shattered records, sitting now as the fourth highest film of all time. And this weekend, Jurassic World (read our review here) was released, and became the biggest domestic opening in box office history, as well as worldwide. Like I said before, everyone expected the two big (and really, only big) movies of the year to be Age of Ultron and Star Wars, but now things have changed. 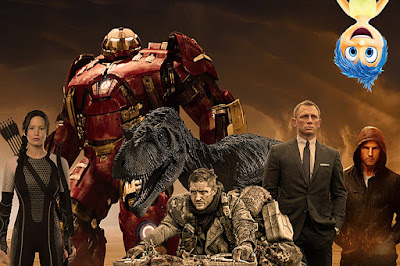 So much will the list be changed by the end of the year? Honestly, it's hard to tell. Jurassic World will definitely be on the list by the end, and I have a feeling it will make more than Furious 7. It could very well sit at the number three spot. Avengers: Age of Ultron currently sits at number five, and we know that Star Wars will most likely break $2 billion, beating out either Titanic ($2.2 billion) for number two or maybe even Avatar ($2.8 billion) for the number one spot. So with four 2015 films already (or expected to be) in the list, how many more will we see? I am guessing Minions will probably end up in the list, but on the lower side. The last Despicable Me movie made $970 million worldwide, so this one will definitely cross $1 billion. The question is how much past $1 billion it will make. Spectre will also probably be on the list, as Skyfall made $1.1 billion. It will most likely make a little bit more, putting it on the list.

Other than those two, I don't know what else could make it. But that's the point: no one expected Furious 7 and Jurassic World to make so much money. There could very well be other releases this year that shock everyone. By the end of the year, the top 5 will probably consist of at least three (maybe even four) 2015 films. That is crazy. It will be very interesting to reflect on this topic by the end of the year. Overall, this might be one of the most profitable years in recent film history. 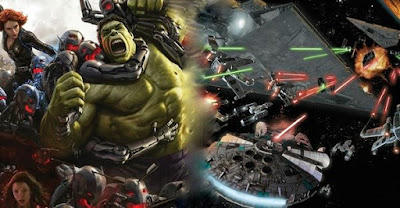