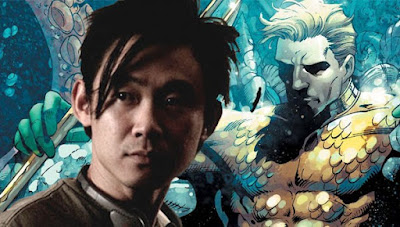 One of the upcoming films in DC's ambitious five-year film slate is Aquaman, set for a 2018 release. We already know that not only will Jason Momoa play the King of Atlantis, but he will also be appearing in next year's Batman v. Superman: Dawn of Justice as well as Justice League Part One in 2017, before his stand-alone film. While there are already screenwriters announced for the movie, we know little about what the film will actually be about. It could very well be an origin story- about how Aquaman became king. Or it could pick up right after Justice League, and delve into the repercussions of what happens in that film. Regardless of what the story may be, a lot of people are highly anticipating Aquaman, as it will finally modernize this character and make him a true badass, as there is still heavy stigmas surrounding the character. So now as we prepare for this (hopefully) awesome movie, we finally know who will direct it.

Furious 7, Insidious and The Conjuring director James Wan has officially been confirmed to direct the 2018 film. There had been rumors about this for a while, but it wasn't until now that the deal was finalized. I really like this. I have not seen his horror films, but I thought he did a great job with Furious 7 (you can read my review of it here). What he did so well was that he made a big, action spectacle with some good character moments. Give him the underwater world of Atlantis, and this could a visually beautiful and action packed film. I am very excited to see what Wan does with this franchise. 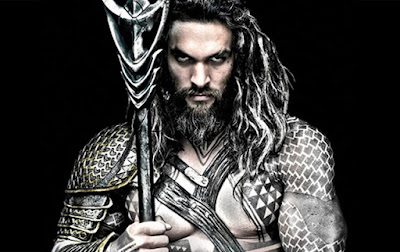 What do you think? Are you glad James Wan is directing Aquaman? Are you looking forward to the film? Leave your thoughts in the comments section below.