We are now just a couple months out from Batman v. Superman: Dawn of Justice. I don't think I need to stress again the importance this film for DC. Regardless of the quality of the film, it's going to be a monster at the box office. That much is guaranteed. The question is whether the movie is any good. I really liked Man of Steel, and I think Zack Snyder is a very good director. He did an excellent job with Watchmen. So I have a lot of high hopes for this film. And as we're nearing its March release date, the marketing is ramping up for the film. We're seeing more TV spots, more pictures and now we're getting clips. The first (albeit, short) clip for Batman v. Superman debuted on Conan, which you can view above.

I like this clip. It highlights the tension between the titular heroes. Superman (Henry Cavill) sounds a bit cocky, which is an interesting take on the character. He is the most powerful being in the world, so of course he thinks that he could crush a human being like Batman (Ben Affleck) like a bug. Really, this is Superman pumping his chest and showing his dominance. But Batman isn't one to f*ck with. He utters the famous words from the first trailer "Tell me. Do you bleed? You will." This clip is (hopefully) a very good representation of the dynamic between the two heroes, and helps establish the conflict that leads to the name: Batman versus Superman. 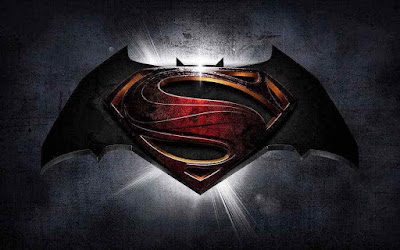 What do you think? Did you like this clip for Batman v. Superman: Dawn of Justice? Are you looking forward to seeing this film? Leave your thoughts in the comments section below.