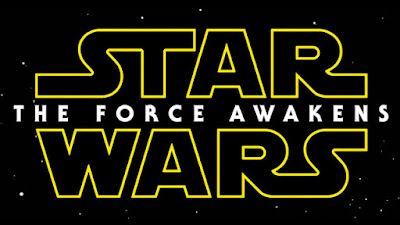 Star Wars Episode VII: The Force Awakens is taking over the world right now. It's on its way to becoming one of the biggest films of all time, and it's breaking records left and right. And it's a really good film. You can read our review here, but I'll sum up my basic thoughts on it quick. It did a masterful job of re-introducing the old and blending it with the new. It gave us unique and dynamic characters that we care about, and also gave us a visual spectacle at the same time. It was supposed to make everyone fans of Star Wars again and set up the future of this franchise, which it succeeded at. But the film didn't answer all of our questions going in, and even posed some new ones. It was never meant to tie everything up in a neat little bow, but there are some big, lingering questions that we still have about the film.

This is a two-part editorial, so for this one we will talk about who Supreme Leader Snoke could be. You can read part one, focusing on who Rey's parents are, here.

This article will contain spoilers for The Force Awakens, so if you haven't seen the film yet, go see it three times and then come back and read this.

Who is Supreme Leader Snoke?

This was something that fans debated for months before the film was released. Back when the first teaser trailer for The Force Awakens was released, a year before the movie came out, we heard the ominous narration of a dark voice: "There has been an awakening." It was later revealed that the voice belonged to Andy Serkis, who would be providing a motion capture performance for the film. But it was not known who he would be. Even then the usual rounds were made on social media. Darth Plagueis. The Inquisitor. Someone new. Then, Serkis' character name was revealed to be Supreme Leader Snoke, who would take on the role of the Emperor from the original trilogy: the puppet master pulling all the strings. Still, rumors persisted that the name Snoke was simply a red herring, to mislead the audience. And now, even after seeing the film, many believe this to still be the case.

The more prevalent theory is that Snoke is actually Darth Plagueis, who some will remember was mentioned in Star Wars Episode III: Revenge of the Sith. In the film, Palpatine (Ian McDiarmid) tells Anakin (Hayden Christenson) the story of "Darth Plagueis the Wise", who was a Sith Lord who had uncovered the secret to immortality, and could save others from death. Palpatine explains that Plagueis taught his apprentice all he knew, and thus the apprentice killed Plagueis in his sleep. Palpatine ends with saying "Ironic. He could save others from death, but not himself." Plagueis comes most famously from the expanded universe, where he was Palpatine's mentor. Much of the story that Palpatine tells Anakin in Revenge of the Sith is the basis of Plagueis' history. 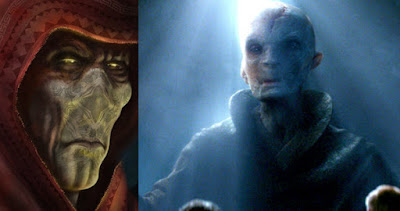 But here's my thing about the Darth Plagueis theory. While he is an awesome character, I just don't think Snoke is him. First of all, they look nothing alike. You can tell that from the above image. If they wanted Snoke to be Plagueis, I just think they would have revealed it in this film. If Disney wanted the name "Snoke" to be a red herring just for the marketing, then it would have been revealed in the movie. We didn't see any of what Snoke looked like in the trailers, TV ads, etc. So if Disney was setting it up that Snoke was really, Plagueis, then I think that reveal would have happened in The Force Awakens. They would have called him Snoke, but when we saw him for the first time, he would look like a Muun (Plagueis' species name) and be revealed as Darth Plagueis, the architect of the dark side. But we didn't get that. Instead, we got a completely different design and simply Snoke. Could Snoke be revealed as Plagueis in a later movie? Sure, there's nothing stopping them. But my thought process is that if they were going to do that reveal, that it would have happened in this film.

People have also claimed that Snoke could be the Inquisitor, a character from the animated television shows. There has also been speculation that he could be the Operator, a character from the Aftermath trilogy, a series of official books linking Return of the Jedi to The Force Awakens, but I think these are too vague of connections. If Snoke is going to be anyone, I think he will be Darth Plagueis. But who says he is anyone? There's nothing saying that Snoke is someone we already know. Despite the fact that J.J. Abrams has been known to mislead his audience, everyone behind the film has said that Snoke is an entirely new character. Honestly, I'm not sure exactly what to believe about Snoke. There are very apt arguments for both sides. You could make compelling cases for him being Plagueis or for him being just Snoke and I'd completely agree with you. Unlike the question about Rey's parents, I don't have a cemented point-of-view on this subject. I am leaning more towards Snoke not being Plagueis, but like I said, I really don't know. 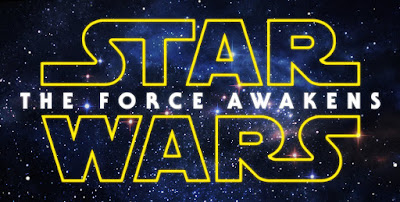 What do you think? Who do you think Supreme Leader Snoke is? Is he Darth Plagueis? Could he be a lesser known character like the Inquisitor or the Operator? Is he simply just Snoke? What were some of your questions leaving Star Wars Episode VII: The Force Awakens? Leave your thoughts in the comments section below.