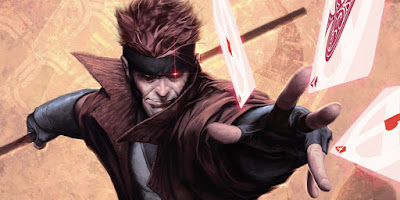 The production behind Gambit has been a mystery for a long time. The film has been slated to come out in October of this year for a while, but so much has changed with the production. Directors have come in and out, and at one point Channing Tatum reportedly left, only to return shortly after. Now with Doug Liman set to direct, it has been revealed that the film will begin shooting in March. This means that it most likely will not make its October release date, and will be pushed into 2017. I expect in the next couple weeks we'll hear it movie. Wolverine 3 is being released in March, so I would expect Gambit to come out in June or so. Who knows? Maybe they can make the October 2016 release date? We'll have to wait and see. 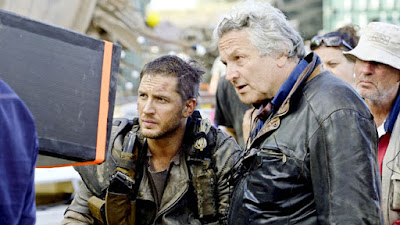 George Miller did a magnificent job this year directing Mad Max: Fury Road, and is getting a lot of recognition for it. The director has expressed interest in doing another film, as well as doing a spin-off of Charlize Theron's character, Furiosa. But, after so much speculation as to what Miller will do with the franchise next, he is now saying he will not direct another Mad Max movie. This comes as saddening news, since he has done such a brilliant job with the franchise thus far. I don't entirely believe that he won't direct again. He probably won't do the Furiosa movie, but I would bet money that he returns for the fifth outing. 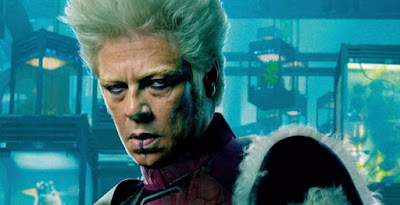 As Guardians of the Galaxy Vol. 2 has been filming, little bits here and there have come out. One of the more interesting bits have come from Benicio del Toro, who played the eccentric Collector in the first film. He is saying that he has not been contacted to reprise his role in the sequel. This could very well mean we won't seen del Toro in the next film. I felt like del Toro was wasted in Guardians, so I was hoping they could do something more meaningful with him in the sequel. But I wouldn't want them to just jam him in there for the sake of him appearing. I'm sure we'll see him reappear at some point, if not in Vol. 2.

Everything Wrong With Pixels, courtesy of
CinemaSins