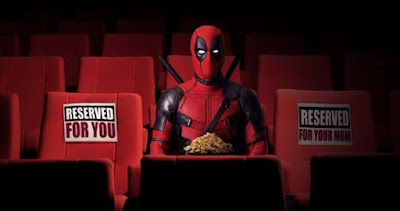 In its opening weekend, Deadpool (read our review here) destroyed expectations by making $135 million on just a $50 million dollar budget. It was projected to make around $80 million, and shot way past the $100 million dollar mark. In fact, it beat X-Men: Days of Future Past's opening weekend of $90 million dollars. And now, in its second weekend, Deadpool has made over $50 million. Worldwide, it sits at almost $500 million dollars in just two weeks. That is insane to think about. Everyone is raving about this film, and it is hot on social media right now. Its fantastic marketing campaign has done numbers for its revenue, which I personally think gave it the extra boost. So with these numbers, it's a reasonable question to ask: could Deadpool crack $1 billion dollars at the worldwide box office?

Not all comic book films break a billion, but many come close. Unlike most of the PG-13 comic book films, Deadpool was rated R and had that inhibiting its box office success going forward. But like I said before, its marketing campaign did wonders for it. Now, it's blowing past every prediction box office analysts have made! So can it cross one billion? I honestly think it will. It's already halfway there, and its only been two weeks. But besides that, I think there's enough momentum. The highest grossing R-rated film to date is The Matrix Reloaded at $742 million, and I think it will definitely cross that number. If Deadpool breaks one billion, that means it will be the first R-rated film in history to do so. That is huge.

So not only do I hope that Deadpool breaks a billion, but I think it can. Like I said, it has the momentum. Enough people are buzzing and talking about this film. Plus, it doesn't really have any big competition until Batman v. Superman: Dawn of Justice opens at the end of March. By then I think it will have plenty of time to crawl up the ranks. I definitely think it will break The Matrix Reloaded's record, but even if it doesn't crack a billion, I think it will without a doubt come very close. But I guess we'll just have to wait and see. 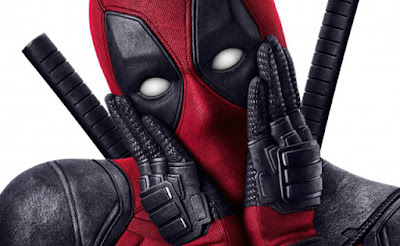 What do you think? Can Deadpool cross one billion dollars worldwide? Did you see the movie? Did you like it? Leave your thoughts in the comments section below.