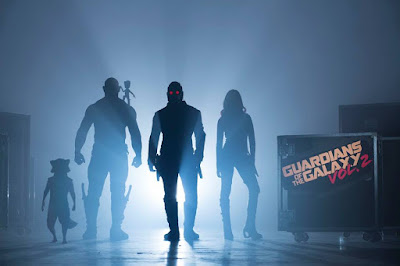 With all of the great comic book movies coming out this year, it's easy to forget all the ones coming out next year. We'll have films such as Spider-Man, Thor: Ragnarok, Wonder Woman, as well as Guardians of the Galaxy Vol. 2. The sequel to the 2014 blockbuster smash hit will see all the main cast return, and a new threat arise. We already know that the film won't focus on the impending Infinity War, but instead will branch out its own cosmic universe, and will explore where the first film left off. The big question leaving Guardians of the Galaxy was who Star-Lord's (Chris Pratt) father was, and now we may just have the actor who will be playing him.

Director James Gunn has confirmed that Kurt Russell will be in the film, as was previously rumored. However, it's not known whether Russell will actually play Star-Lord's father. If I had to bet money, that seems like the most likely option and makes the most sense. He could also be playing the villain, but I think being Star-Lord's dad is the most probable role for Russell. I am very happy with this casting. Russell was excellent in last year's The Hateful Eight (you can read my review for it here), and I hope he can bring the same ruggedness and badassery (if that's a word) to this film. Now the question is who will be the villain for this film. Or, could Star-Lord's dad and the villain of the movie be one and the same? That would be a very interesting twist. 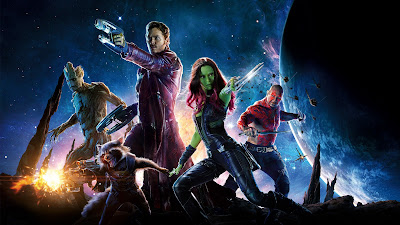 What do you think? Are you glad that Kurt Russell will be in Guardians of the Galaxy Vol. 2? Are you looking forward to the film? Leave your thoughts in the comments section below.