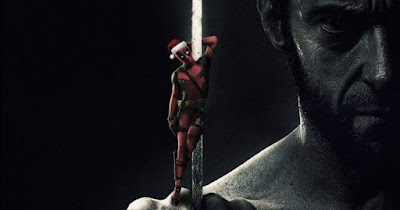 With the massive success of the R-rated Deadpool (read our review here), it wasn't surprising that other comic book properties are looking to go for R ratings. The stigma around an R-rated comic book film was that it wouldn't make money, and Deadpool blew that out of the water with its massive $135 million dollar opening weekend (on as low of a budget as it had). Now it seems that Fox itself will be the ones to continue the trend, as they have already said that the impending X-Force film may be rated R. But now another, slightly bigger, film may be aiming for mature audiences.

It is being reported that Fox is aiming for an R rating with 2017's Wolverine 3, which will be Hugh Jackman's final outing as the beloved mutant. This is exciting news because, back in 2013 when The Wolverine was being released, people were clamoring for it to be rated R. The closest we got to that was an unrated cut of the film attached to the Blu-Ray release, which admittedly enhanced the film. So with director James Mangold returning, and Patrick Stewart reprising his role as the older Professor X, this could be a very interesting take on the Wolverine character. Deadpool was different, because you were establishing this R-rated character in an already PG-13 universe. With Wolverine, he's already been PG-13. So with this film, I hope they keep the R-rating specifically to the violence and Wolverine's language. We don't need Professor X dropping F-bombs, because it would feel out of place. But if we got some blood and gore, swearing and a sex scene, then I think it would do the character justice in his final outing. 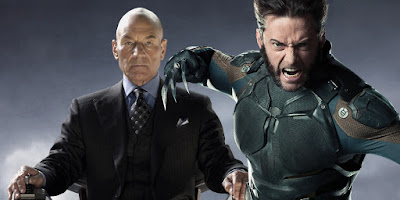 What do you think? Are you glad that Fox is aiming to make Wolverine 3 rated R? What did you think of Deadpool? Are we getting a wave of R-rated comic book movies? Leave your thoughts in the comments section below.