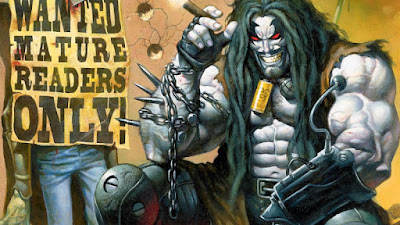 A while ago, a Lobo movie was on the table, with Dwayne Johnson supposedly attached to play the Rob Zombie-lookalike alien bounty hunter. However, it was killed and Johnson was announced to be playing Black Adam in Shazam. The possibility of Lobo being in the DC Cinematic Universe has been in limbo for sometime now, but now it looks like it's back on the table. It has been confirmed that Wonder Woman writer Jason Fuchs will be writing a screenplay for a Lobo movie. After the success of Deadpool, it makes sense that it's now back on the table. Lobo really has to be rated R, and it's understandable why DC would be hesitant to do that. But now that Deadpool has proven you can make over $700 million worldwide with an R-rated comic book property, it's good to see Lobo back in production. 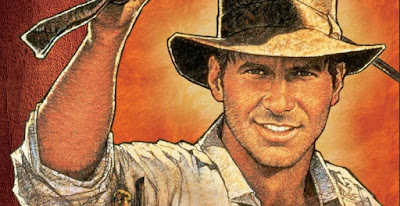 We've been hearing for a long time now that Steven Spielberg and Harrison Ford have been wanting to make another Indiana Jones film, after the poor reception to the last film, Kingdom of the Crystal Skull. Talks of a reboot has been going around for a while, but Spielberg and other producers have been adamant that Ford will be the only Indie in their lifetime. But whether a fifth film would ever happen has been the big question. And now we know the answer. It has been confirmed that Ford and Spielberg are coming back for another film, which will be released in 2019. I am cautiously optimistic. I am not a huge fan of franchise like other people are, and I'm skeptical Ford can still pull it off. Yet, he did just pull off returning as Han Solo in Star Wars Episode VII: The Force Awakens, so it definitely is possible. I guess we'll just have to wait and see. 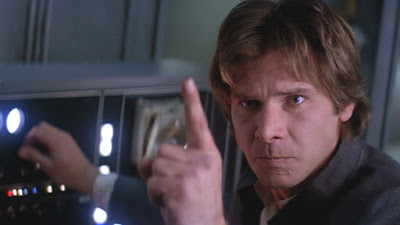 Speaking of Harrison Ford, it is being said that the search for a young Han Solo, to play the character in his earlier years for the anthology film due out in 2018, is almost over. We have heard the short list before (you can see that here), but now it seems that Kingsman: The Secret Service's Taron Egerton is now on the list. That makes me happy, because he'd be my top pick. Since he didn't get cast as Spider-Man, I think he'd fit Han Solo very well. He is charismatic, while also able to be snarky and sarcastic. So I'm hoping it will be him. But the fact that they're saying they are almost done testing actors means that we could get an announcement very soon, which is very exciting. I trust directors Phil Lord and Chris Miller, and I hope we get a great new Han Solo.

Everything Wrong With Watchmen, courtesy
of CinemaSins