Gareth Edwards Drops Out of Godzilla 2 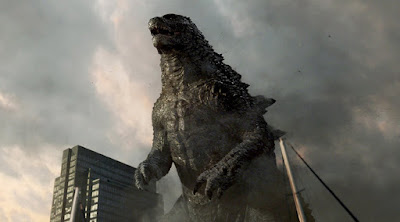 Godzilla was a bit of a disappointment for me when I saw it in 2014. While it was big and spectacular, the writing was really lazy and most of the film was boring up until the end. But still I was excited to see director Gareth Edwards return to helm the sequel. I thought he did a good job reinventing the franchise, even if the movie itself wasn't the best. And Edwards has been attached to do the sequel for a while, now slated for an early 2019 release, after he finished directing Rogue One: A Star Wars Story. But then plans for a Godzilla vs. King Kong movie emerged, and Kong: Skull Island began filing. Since Godzilla 2 became more than just a direct sequel of the original, we had not heard from Edwards at all. But now we know the future of his involvement in the franchise.

Edwards has officially dropped out of Godzilla 2, leaving many to speculate why. The consensus is that maybe he wanted to take a break from directing big budget films and do something smaller. But I have a feeling it has to do with the fact that Godzilla 2 is no longer just Godzilla 2, but rather it has to set up King Kong and their ultimate cross-over as well. Perhaps Edwards didn't care for the direction the studio wanted to take the sequel, and decided to jump ship rather than direct a movie he didn't want to direct. If this is the case, then maybe this cross-over isn't the best idea. But regardless of what went down, it will be interesting to see who they bring on to replace Edwards. While he wasn't necessarily key to Godzilla 2 being a good movie, he held a lot of my interest in the sequel. But maybe a really strong replacement can rejuvenate the audience and make them excited for Godzilla again. 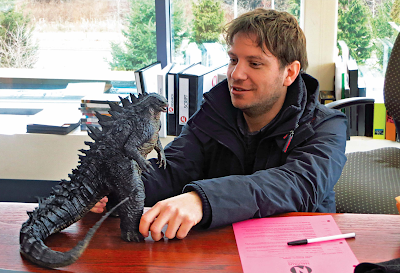 What do you think? Are you sad that Gareth Edwards will no longer be directing Godzilla 2? Who should direct the film instead? Are you excited that the franchise is moving towards a cross-over with King Kong? Leave your thoughts in the comments section below.