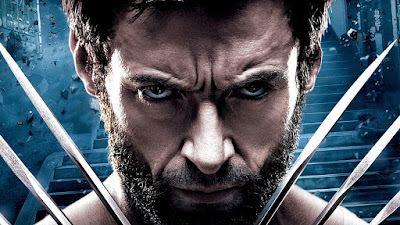 It's official. After his cameo in X-Men: Apocalypse, Hugh Jackman will make his final appearance as the adamantium-clawed hero in next year's Wolverine 3. We don't know much about the project. We do know that it will (very loosely) follow the Old Man Logan story. It will in fact be set in the future, and will co-star Patrick Stewart's Professor X in a "buddy-cop" style film. But fan have been clamoring for years to see an R-rated Wolverine movie. In the staunch PG-13 X-Men universe, the odds were extremely unlikely. Wishful thinking, right? But after the explosive success of Deadpool, a hard-R property also made by Fox, those odds became a whole lot more possible.

In a recent interview with Collider, Wolverine 3 producer Simon Kinberg talked about the feel of the film, and may have given away its potential rating. Kinberg said:

"It's a very radical, bold, different Wolverine than you've ever seen in any of these movies... it takes place in the future, and as you (Collider) and others have reported, it is an R-rated movie. It's violent, it's kind of like a western in its tone." 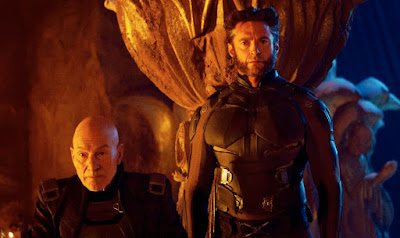 I am really excited by this! I liked the last stand-alone Wolverine movie, The Wolverine. It was decent, but wasn't great. However, the R-rated extended cut of the film elevated it for me by a lot. I am incredibly excited by the possibilities of an R-rated Wolverine movie. I think it fits the character, and would be a nice send off for him. I also like how the movie was being described as incredibly violent and almost like a Western. These are characteristics that could work really well in a Wolverine movie. Plus, we have yet to see him go off in a full, true Berserker rage with swearing and blood and gore, and that is something we need in this last film before Jackman departs.

What do you think? Are you excited that Wolverine 3 will be rated R? Are you looking forward to seeing the film? Leave your thoughts in the comments section below.