Legendary Reportedly in Development on a Live Action Pokemon Movie 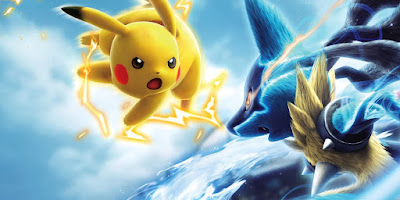 Pokemon has had a huge resurgence in the last couple weeks with the release of the Pokemon Go app, which allows you to catch Pokemon in the real world. The franchise may have been around for a couple decades, but this app is now capitalizing on the nostalgia of old fans, along with new ones. So with this sudden boost in popularity, it would only make sense that Hollywood studios would scramble to secure the rights to a film. The question surrounding a live action Pokemon movie has always been whether there's a strong enough fan-base for it, and with this new app, it proves the answer to that question is definitively yes.

As of right now, it looks like Legendary has gotten the rights to the film, and is moving ahead on developing the project. Rumors are also circling that Chronicle writer Max Landis is in talks to write the screenplay. I think this is a genius move. Not only is it smart to capitalize on the buzz this property is getting, but the source material is ripe enough for a cinematic telling. There are so many interesting creatures and characters that you could tell a compelling The Lord of the Rings meets Star Wars kind of story. I am not a huge fan of the franchise, although I am admittedly addicted to the app. But from everything I've seen, there's a lot of potential in a live action movie, and it would without a doubt do huge numbers at the box office. 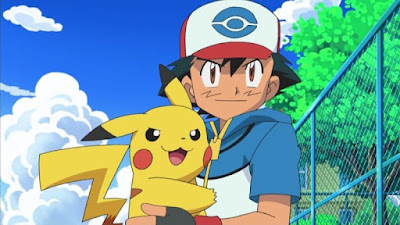 What do you think? Do you have any interest in seeing a live action Pokemon movie? Is it a smart decision to develop the film? Are you playing the app? Leave your thoughts in the comments section below.