Bill Nunn Passes Away at Age 62 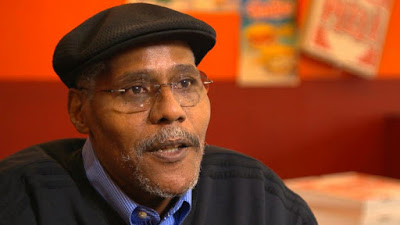 On Saturday, September 24th, actor Bill Nunn passed away at the age of 62, after a long battle with cancer. The actor was most well known for his turn as Robbie Robertson in the Spider-Man trilogy, and as Radio Raheem in Do The Right Thing.

I haven't seen many of the films Nunn has been in, but I thought his passing was an important one to address. First of all, he was great in Spider-Man. Robbie Robertson is a character that has a lot of depth and development in the comics. Although it was disappointing to see the movies not take the character in that direction, Nunn did a fantastic job bringing the character to life. They captured the back and forth between him and J. Jonah Jameson (J.K. Simmons) perfectly. But, in my opinion, more importantly, Nunn played a truly iconic role in Spike Lee's Do The Right Thing. The film itself was important for its time, and it is still, sadly, incredibly relevant today. Maybe even more so than back in 1989, when the movie was released. While Nunn wasn't the main character of that film, he undoubtedly had the most important role, and became the cinematic symbol for police brutality. He was incredible in that movie, and he will, more so than any of his other roles, even Spider-Man, be remembered as Radio Raheem in Do The Right Thing.

Rest in peace Bill Nunn. We will forever fight the powers that be. 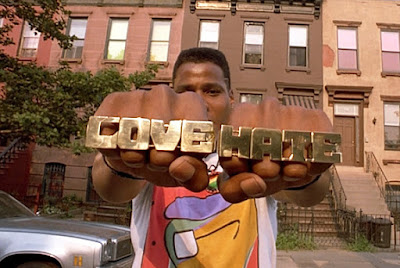