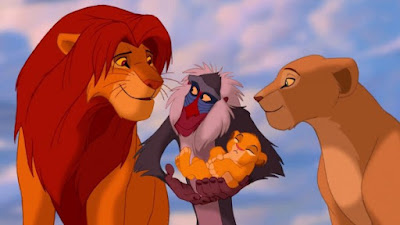 Jon Favreau undoubtedly did a brilliant job in bringing The Jungle Book to life. From the voice casting to the impeccable CGI effects, Favreau did a masterful job in making the whole thing come together, and tell a compelling and engaging story. So it wasn't a huge shock when he was confirmed to do a sequel shortly after. But after seeing The Jungle Book, one of my immediate thoughts was that I now wanted to see a re-imagining of The Lion King. After seeing what they could do in making CGI photo-realistic, I wanted to see how they could apply that to the world of The Lion King. It's one of the best animated films to date, but there is something truly special you could do in re-inventing it in a "live-action" format. Well, Disney must have overhead me, because now The Lion King is officially in the works, with Favreau at the helm.

I think the most fascinating part of this news is Favreau's involvement. At first, when I read it, I thought he was simply a producer, which would make sense. He's had experience doing this kind of film, so absolutely bring him on. But upon reading further, it looks as if Favreau is actually directing the feature. I don't know exactly how I feel about that. Favreau is a brilliant director, and did a marvelous job on The Jungle Book, but I feel like The Lion King is just too similar of a project for Favreau. I want to see him branch out and do something new and different. So while I may initially object, I really can't complain. Like I said, Favreau is a great director and he will do a great job on this movie. I was just hoping he would take a break and do a smaller film in the vein of Chef before I got back in the director's chair for The Jungle Book 2. But no, he's doing The Lion King, and I'm sure it will turn out fantastic. 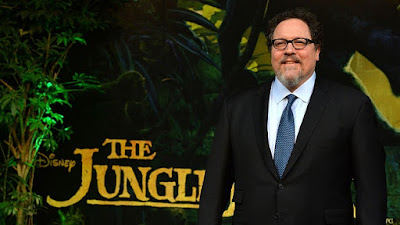 What do you think? Are you glad they are re-imagining The Lion King in a "live-action", CGI format? Is Jon Favreau a good choice to direct? Do you have any stipulations about the project? Leave your thoughts in the comments section below.