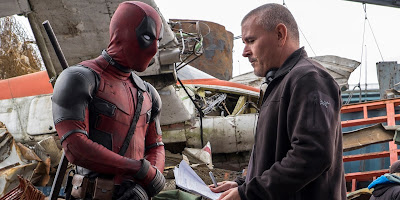 Despite the fact that it was based on a comic book, Deadpool has to be credited as one of the most original films of 2016. It was fresh, exciting, and made full use of its R-rating in the best way possible. It was a very refreshing film in the genre of comic book movies, a genre that can feel very redundant sometimes, and it shook everything up. A large part of that was due to director Tim Miller, who made his directorial debut with Deadpool. He had been attached to the project, like Ryan Reynolds, for years, and was instrumental in its adaptation to the big screen. He had a very clear vision of how he wanted it all to come together, and had a very unique style in how he put the film together. He was equally as vital to the success of Deadpool as actor/producer Reynolds. So it has been a relief knowing that Miller was in fact coming back for the sequel.

However, news just recently broke that Tim Miller has parted ways with the production of Deadpool 2, due to "creative differences". The reports are saying that Miller and Reynolds disagreed over a few key things about the sequel, including the casting of Cable. But we don't know just how true that report is. All we know for certain now is that Miller has left the project. This is very sad to hear. Like I said before, Miller was quintessential in making Deadpool work, and it's hard to imagine someone else having the restraint and gravitas he had with directing the film, in knowing what to do and what not to do. And it is certainly disconcerting to hear that there are problems like this with the production, to the extent that Miller would quit (or be fired). It does make me nervous to some extent. I hope that the reports are true that the feud was between Miller and Reynolds, and not Miller and Fox. Reynolds understands the character of Deadpool just as much if not more so than Miller, so I could see something good coming out of this. But if the feud was between Miller and the studio, then I am very apprehensive, because it would mean that Fox is trying to meddle in the project. Fox has every right to make whatever changes they want; it is their film. But Fox has been known, specifically with their comic book films, to interfere with their films too much and it ultimately ruins the movie. So if Miller left because Fox was trying to do all these things that he didn't want to do, then I immediately become very nervous for Deadpool 2. But if the problem is actually with Reynolds, then that does make me feel a little bit better. 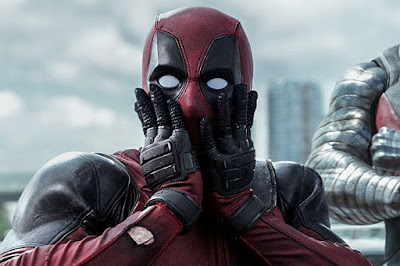 What do you think? Are you sad that Tim Miller has left Deadpool 2? Who do you think could replace him? What does this mean for the production of the film? Are you nervous at all about the sequel now? Leave your thoughts in the comments section below.