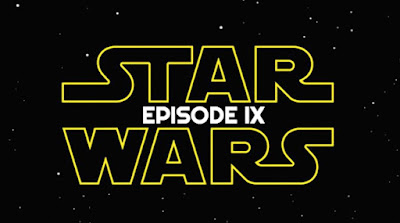 With the rebirth of Star Wars in the form of Star Wars Episode VII: The Force Awakens, December has become the month dedicated simply to Star Wars. Sure, The Lord of the Rings and The Hobbit films owned December when they came out, as did Titanic and Avatar, but it's Star Wars that has made December an event month for film. Every year now, we're getting a new Star Wars movie (whether an episode or a spin-off) in December. 2015 was The Force Awakens. 2016 was Rogue One: A Star Wars Story. And this year, we'll have Star Wars Episode VIII: The Last Jedi. Now, 2018 will break the mold a bit. The still untitled Han Solo spin-off film will be coming out in May of that year. For awhile, it looked like it might move to December, especially with Avatar 2 moving out of that month (and two years later, mind you). However, Han Solo remains in May. I understand why May is an appealing date for Star Wars. All of the Star Wars movies prior to The Force Awakens came out in May, so there's history there. Plus, it is prime time for summer blockbusters. And with Han Solo in May, it seemed like a possibility that the spin-offs would debut in May, with the episodes in December. However, that no longer seems to be the case. Disney and LucasFilm have confirmed that Star Wars Episode IX will be released on May 24th, 2019.

I think there are a few things to take away from this. One, Han Solo is definitely not moving now. If it was going to move to December, they would not be putting Episode IX in May as well. So we are officially getting Han Solo six months from The Last Jedi. The other big thing is that Star Wars seems to be moving back to May indefinitely. If we're now getting the episodes in May as well as the spin-offs, then December doesn't seem to make much sense at all. Having spin-offs in May and episodes in December made sense, because it separated the two. Two separate release dates reinforced the idea that they are indeed separate. But if you're now also having the episodes in May, it just shows that Star Wars is done with December. And there are good and bad things that go with that. The good thing is that it falls in line with the history of Star Wars movies, and we now get them earlier in the year. However, I do think there was something to be said about Star Wars making December an event. It never got lost in December. It wasn't coming out a week before a Marvel movie, or right after a DC movie. It was never just one of the many films coming out over the span of an entire blockbuster season. Star Wars created its own season, and it had no competition in sight. I think that is lost when you move it to May. Star Wars now has to compete with Marvel and DC, and the other giant blockbuster movies. And I don't think Star Wars will make as much money in May as it could in December. Don't get me wrong; it'll do tremendous business, but I think it will lose some money by competing with other giant blockbusters, instead of being the only thing out in December. 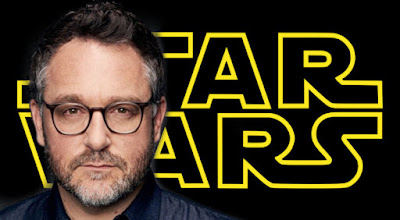 What do you think? Are you glad that Star Wars Episode IX is coming out in May? Should it have come out in December? Are you looking forward to seeing the film? Leave your thoughts in the comments section below.