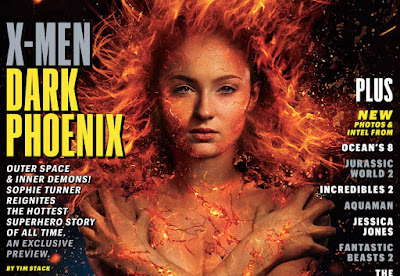 With a whole wave of X-Men films hitting theaters in 2018, X-Men: Dark Phoenix has been the least talked about. Both The New Mutants and Deadpool 2 have dropped trailers (you can watch them respectively here and here). Those have had bigger marketing campaigns thus far, however, since they're being released earlier in the year. And with Dark Phoenix not hitting theaters until November, it has made sense why we haven't seen any marketing for it yet. The film will be writer Simon Kinberg's directorial debut, something I'm both excited and nervous about. It's never a good idea for a director to make their debut with a giant blockbuster film; it's always better for them to start with a smaller project, and then move onto the blockbusters. That's not to say that a first-time director can't make a good blockbuster, but generally it's not wise for them to start with the blockbuster. So while I'm excited to see what Kinberg does as a director, I can't help but be nervous. But we still have a long time until we get to see how Kinberg does handling the property. Now, we have our first look at the film.

In the latest issue of Entertainment Weekly, a slew of images have been revealed, giving us a great first look at X-Men: Dark Phoenix. 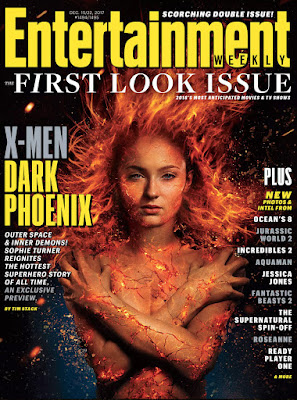 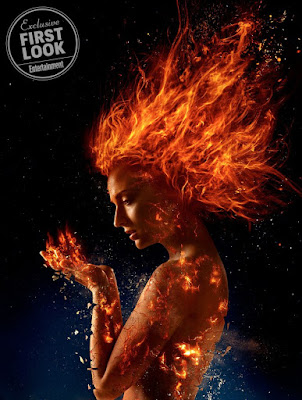 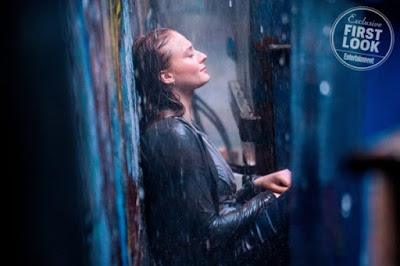 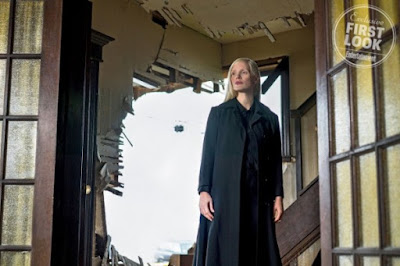 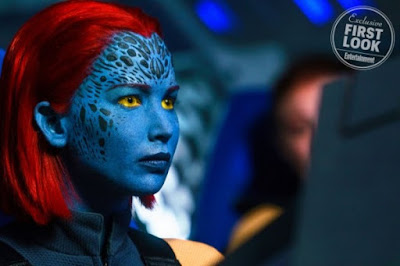 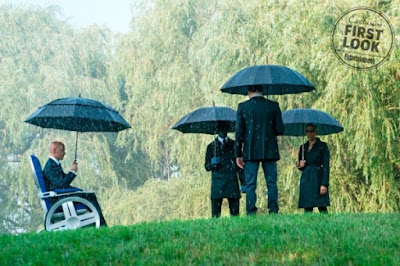 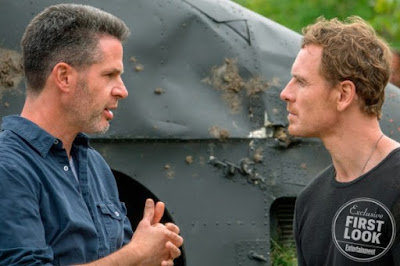 I really like the looks of this new movie. While I didn't love X-Men: Apocalypse, Dark Phoenix gives Fox the opportunity to get the proper X-Men films back on track. Now, pictures are never a true indicator of whether a movie will be good or bad, but I'm getting a good feeling from these images. It seems like this could be the darkest X-Men movie yet, and that's saying a lot. Giving the film a more serious, epic nature would be a nice contrast to the comedic silliness of something like Deadpool. It reaffirms Fox's direction of diversifying each of their X-Men films, so that they are all completely different kinds of movies, and so far it has been immensely successful for them. X-Men: The Last Stand was a disaster in many ways, but one of the most disappointing aspects of it was how it completely squandered the Dark Phoenix comic book storyline, but it looks like they're redeeming themselves here. Sophie Turner looks fantastic as the Dark Phoenix. I didn't think she was all that great as Jean Grey in Apocalypse, but I am hoping that she'll deliver in this movie, now that the spotlight is on her. So while the jury's still out on whether or not she'll give a good performance in this film, it's very clear that the costume/makeup/CGI involved with her character looks phenomenal.

I'm excited to see all of the returning cast. One of the high points of this post X-Men: First Class era of movies has been Charles (James McAvoy) and Erik's (Michael Fassbender) dynamic. I can't wait to see that fleshed out and developed even more, especially as we get closer to the "modern" timeline of the original X-Men movie. I'm interested to see Jessica Chastain as the villain. She is a fantastic actor, and could even be nominated for an Oscar this year for her work in Molly's Game. So for her to go from that to this will be a fascinating leap. I've been wanting to see her pop up in a comic book movie, and Dark Phoenix is as good of a property as any for her. I'm still nervous about Jennifer Lawrence as Mystique. With the past couple of movies, she's shown that she doesn't give a shit about being this character anymore. She completely mailed in her performance in Apocalypse. And yet, because she's Jennifer Lawrence, she's always a central character in these movies when she shouldn't be. I'm hoping either she has a far smaller role in this film than she's had in the past, or Lawrence actually gave a damn when performing. We won't know the answer to that question until we see the movie. Overall, I love the looks of these images. I have high hopes for this film, with some apprehensions, and I'm excited to see X-Men: Dark Phoenix come next November. 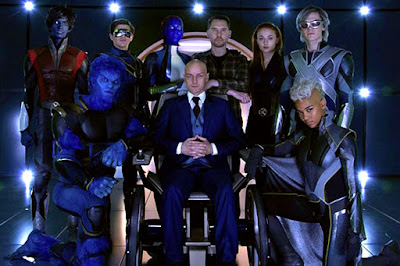 What do you think? Do you like these first images for X-Men: Dark Phoenix? Are you looking forward to seeing the film? Leave your thoughts in the comments section below.