The Academy Rolls Out New Changes to Broadcast, Including a Popular Film Category 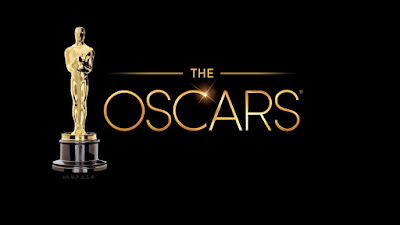 For film fans, Oscar night is one of the most important nights of the year. It is the one time a year we as a community can come together and celebrate our favorite thing in the world: movies. And the awards aren't meaningless like some other film-related award shows (I'm looking at you, Golden Globes). Who wins the Academy Award has major ramifications in the industry, because it shapes people's careers. It is recognition for hard work, yes, but it also changes the state of the industry. Needless to say, the Academy Awards are incredibly important not just for movie fans, but for the film industry as a whole. However, the Academy has struggled with its live broadcast in recent years. The 2018 Oscars had the lowest ratings the show has ever had, taking a 20% dive from the previous year. While the Oscars are hugely important for film fans, they seem to struggle with their relevance with the average movie goer. It has long been said that the Oscars need to find ways to appeal to a larger demographic, and after the 2018 numbers, that need seems more dire than ever.

In a message to Academy members, the Academy announced today a few new changes they are making to the show. Below is an excerpt from their message highlighting the three main changes. I'll break down each one individually. 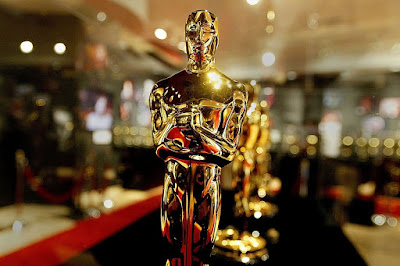 We are committed to producing an entertaining show in three hours, delivering a more accessible Oscars for our viewers worldwide.

To honor all 24 award categories, we will present select categories live, in the Dolby Theatre, during commercial breaks (categories to be determined). The winning moments will then be edited and aired later in the broadcast."

I have mixed feelings on this. The Oscars are too long, and they need to be shortened. So committing to a three-hour broadcast is the smart thing to do. However, I don't know how I feel about some awards being presented during the commercials. I feel bad for the people who work hard at their jobs every single day and when it comes time to recognize them for their hard work, they are rewarded off camera because their category isn't deemed important enough. There are other ways to cut down the time, like getting rid of all the songs and the unnecessary montages. If you get rid of all the flashy bullshit and just stick to the awards, then it will reduce the time significantly.

I don't feel as strongly, however, about them presenting the short film awards off camera. Categories like Best Animated Short, Best Documentary Short Subject, and Best Live Action Short Film are important, but don't mean as much to the film industry or to film fans as the other categories. But if they decide to present categories like Best Sound Editing, Best Sound Mixing, Best Makeup and Hairstyling, or other technical awards like those during the commercial breaks, that will be upsetting. It is the Academy saying the work sound mixers do isn't important enough to be publicly recognized, when the technical work these people do are vital to pulling a feature film off. So I am glad they are limiting themselves to three hours, but I think there are other things they can do to reach that time than presenting some awards during then commercial breaks. 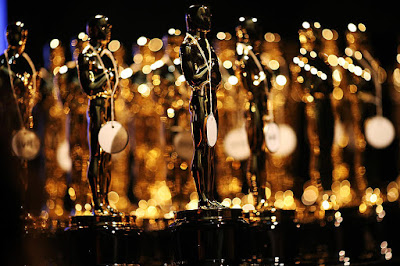 We will create a new category for outstanding achievement in popular film. Eligibility requirements and other key details will be forthcoming."

This is the headlining change, because it's the most ridiculous one. With this one new addition, the Academy has officially sold out. The Oscars are supposed to be about rewarding excellence in filmmaking and, as a result, not everyone gets nominated or wins. In order to be nominated, you have to be one of the top best of the year, and in order to win you have to be the best of the year. It is exclusive for a reason. Having a "Popular Film" award eliminates that exclusivity. They might as well be the Golden Globes now because, with the addition of this category, it is no longer about being the absolute best of the year; it's about being the biggest, most popular movie of the year.

This addition reeks of desperation. It is the Academy trying to get more people watch their broadcast, because people don't tune in for the true best films like Three Billboards Outside Ebbing, Missouri or The Shape of Water; they tune in for the big popcorn movies like Jurassic World: Fallen Kingdom or Avengers: Infinity War. I'm all for changing the show to be more broadcast-friendly, but once you change the actual awards, that is when you lose credibility. This new category will be about giving out a meaningless award to movies that doesn't deserve an award only because a lot of people saw the movie. Having this category delegitimizes the Academy Awards, and it lessens the prestige of the other awards. It is also a way for the Academy to not have to nominate franchise and genre films for Best Picture, even if they are actually deserving of a nomination. This new category is idiotic and insulting, and I hope the Academy hears the public backlash against it and decides to scrap it. 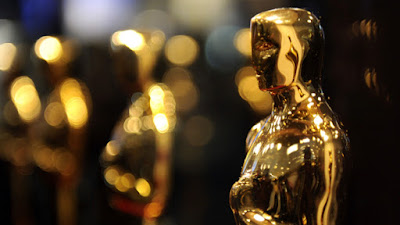 The date for the 92nd Oscars telecast will move to Sunday, February 9, 2020, from the previously announced February 23. The date change will not affect awards eligibility dates or the voting process.

I don't have much to say about this change, because it's rather inconsequential. All it means is that the Oscars will be coming a few weeks earlier in 2020 than originally planned. That's nice, because it means I won't have to wait as long to see it. However, this change to the date of the 2020 Oscars (with the 2019 Oscars remaining unchanged) does hint to the fact that these other changes--a three hour broadcast, Popular Film category--won't go into effect until the 2020 Oscars. That means we'll have one last legitimate Academy Awards ceremony before it all goes to hell. I am using hyperbole, of course, but it shows just how strongly I feel about the Popular Film category.

So overall, I think this announcement by the Academy has some pros and cons. Committing to a three hour broadcast is a good idea, permitted they don't take public recognition away from integral categories. The Popular Film category is a complete and utter joke, and it lessens the integrity and the prestige of every other award they hand out. And the airdate change is good, as it means that we get to see the Oscars a few weeks early. These announcements are generating a lot of buzz, and it will be interesting to see how this story progresses in the coming days. 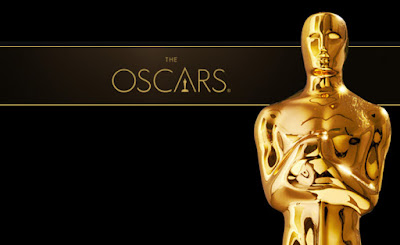 What do you think? Do you like the Academy's new changes? Is the Popular Film category a good idea, or is it a disaster? What other changes could the Academy make to improve their broadcast? Leave your thoughts in the comments section below.